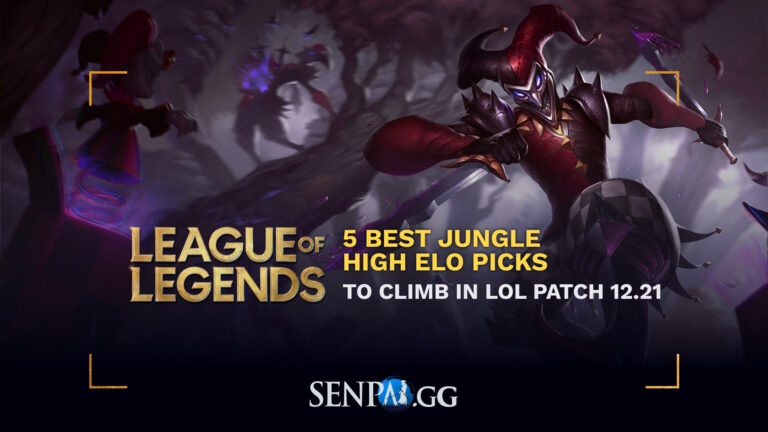 Hey summoners! This is the one, last change before pre season, really going to shake much of the Solo Q meta, besides Bel’Veth nerfs and Ahri buffs. In preparation for your last push of the season, we’re gonna give you the Five Best Jungle for High Elo to Climb in LoL patch 12.21. 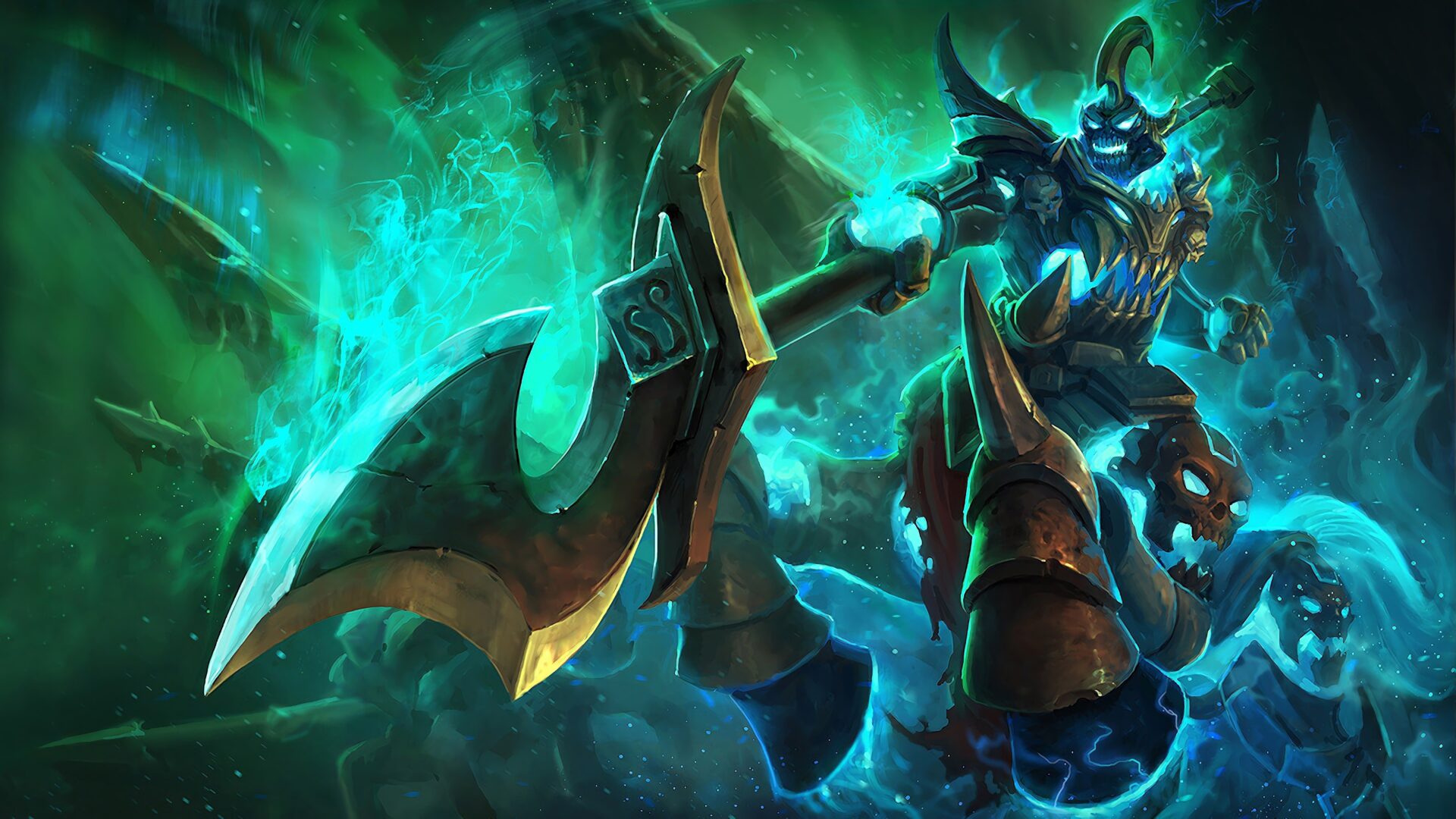 Hecarim is not at his strongest right now after many nerfs, despite that he it’s slowly making a comeback, finding success with new setups (In Korea, they’re playing a lethality build). What makes Hecarim a strong pick is 1. He’s good at farming; 2. Has very strong engage with Onslaught of Shadows (Ultimate),  especially against inmobile comps; 3. Unmatched mobility (This is tied to the 2nd point); 4. Snowballs like crazy (That’s why he gets nerfs so many times).

Drawbacks, there are instances where heavy CC doesn’t allow him to play the game, and if get behind against some of the stronger picks in the list,  he can suffer a lot. Even so, in last game of worlds he was picked and the winning team used him as a jungler. 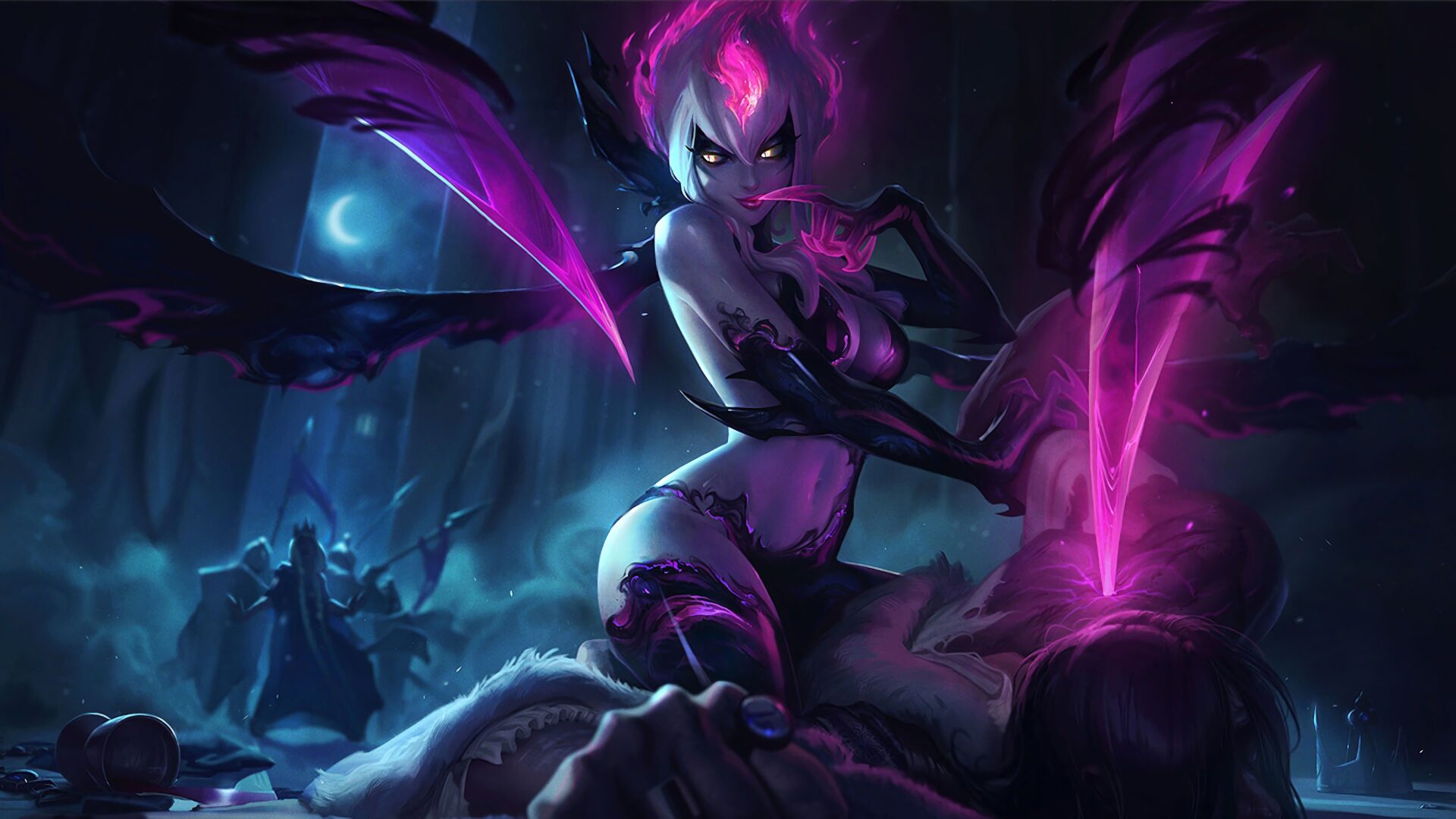 After changes in Q (Hate Spike), Evelynn has been slowly and steady creep up to the OP status in the jungle. After six, her stealth allows her creative ganks path and put pressure at unexpected times. Also, when she gets few kills, her single target burst damage imposes a threat to any back line carry that will be scared to get one shotted, Her playstyle is very unique and has a pretty poor early game, but Evelynn masters always are at the highest elo positions, and that’s really telling. 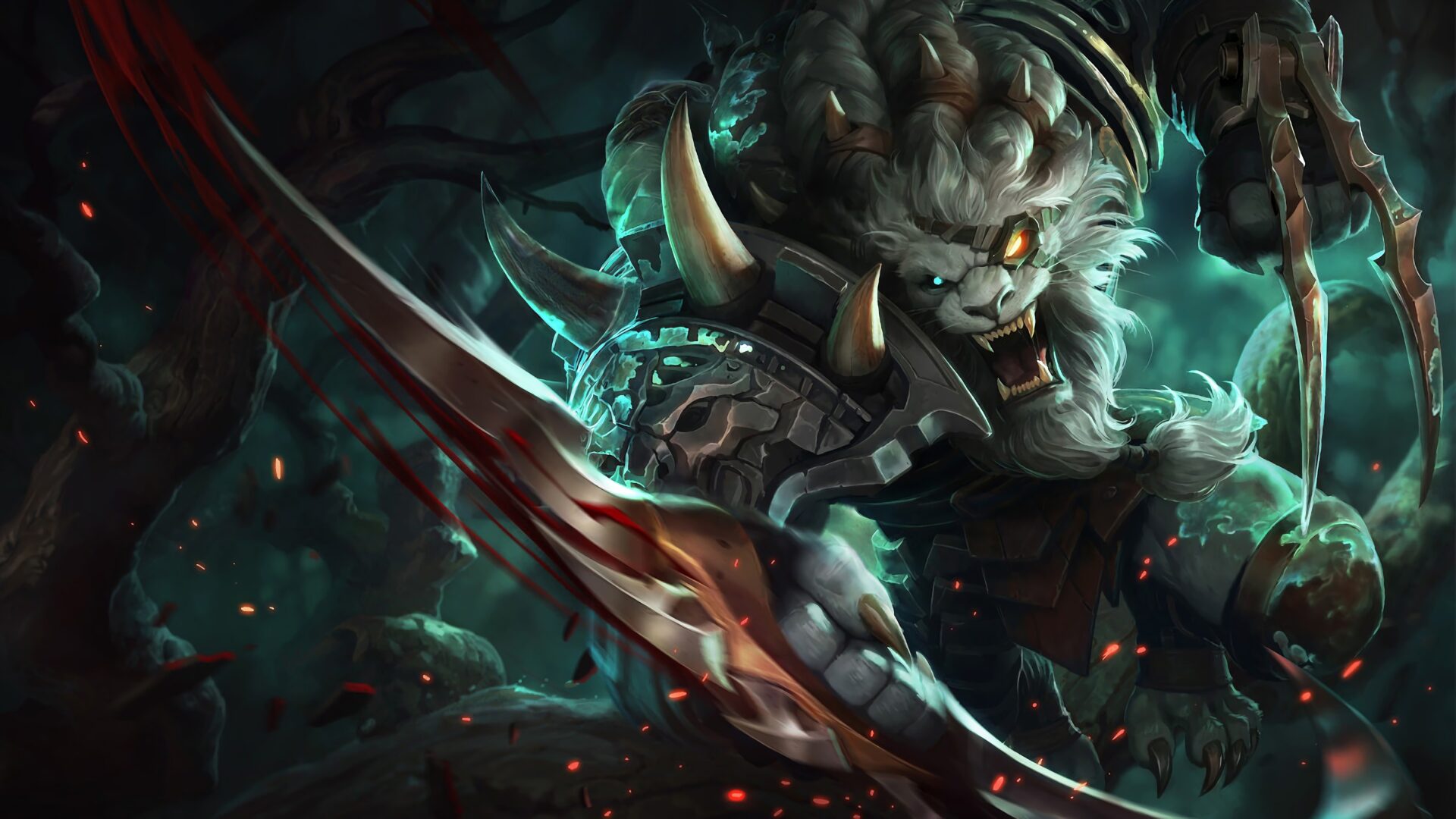 When Season is ending assassins in the jungle make a comeback in the game, especially in high elo where a kill can translate into a snowball fest. Although the Predator is not in the best spot, OTPs and enthusiasts know how to use him at its fullest and are winning many games. Still, if you already have it as your pocket pick, maybe its time to show it off. 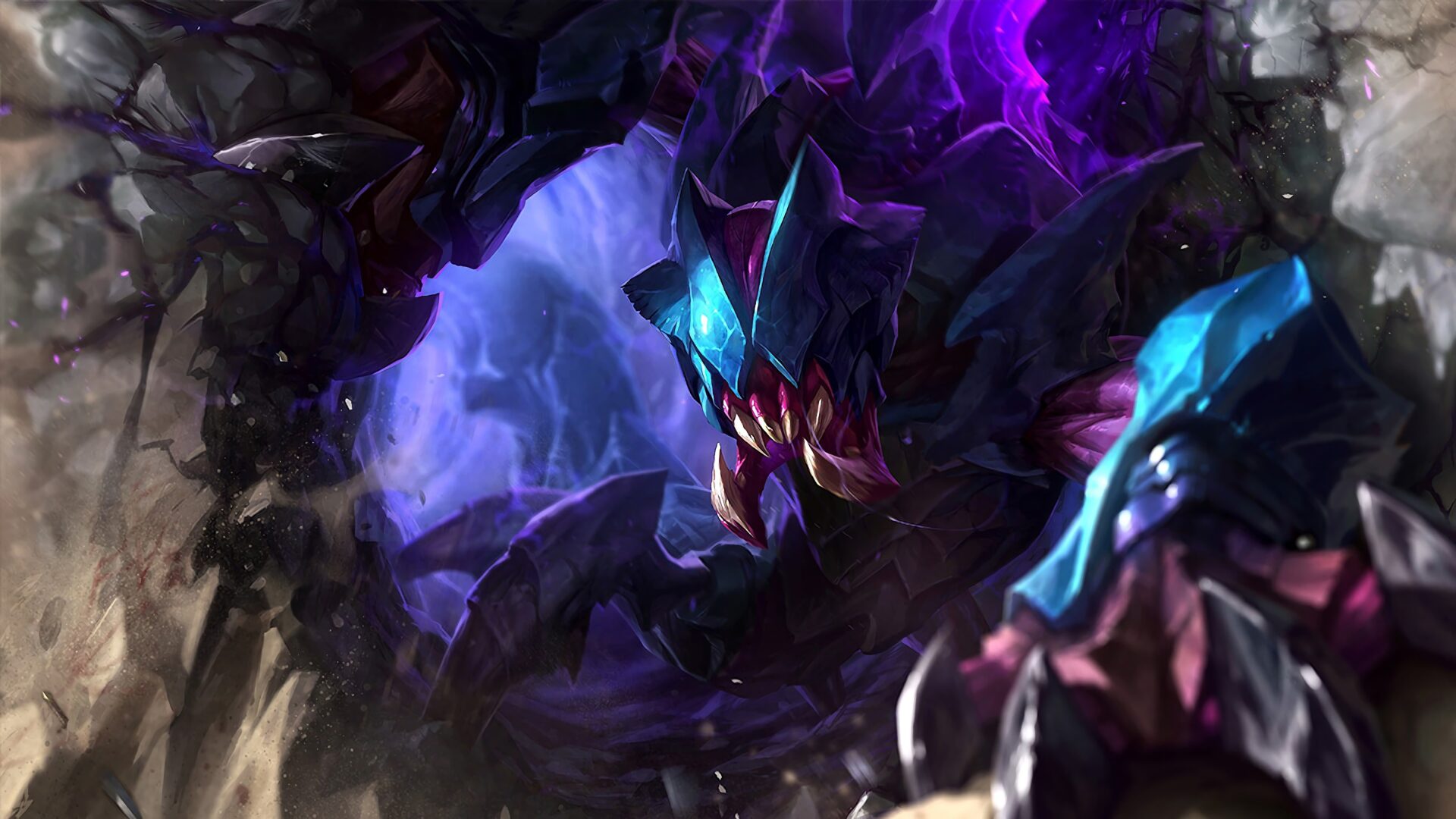 There’s not a stronger fundamental ganking jungler than the queen Rek’Sai.  If you success at ganking, you’ll win games, if you don’t, well she doesn’t have the particular best scaling. But even with having such a simple game plan, Rek’Sai burrrowed E (Tunnel) allows her to have many creative angles to attack any particular lane, this tied to her huge damage in early, makes her probably the best jungler at lvl 3.

By no means think she’s plug-and-go. The Void Burrower combos are pretty straightforward, but reading the map, understanding win conditions, and her identity takes time and mastery. But once you get this done, Rek’Sai is a very rewarding champions for  last days of the Season. 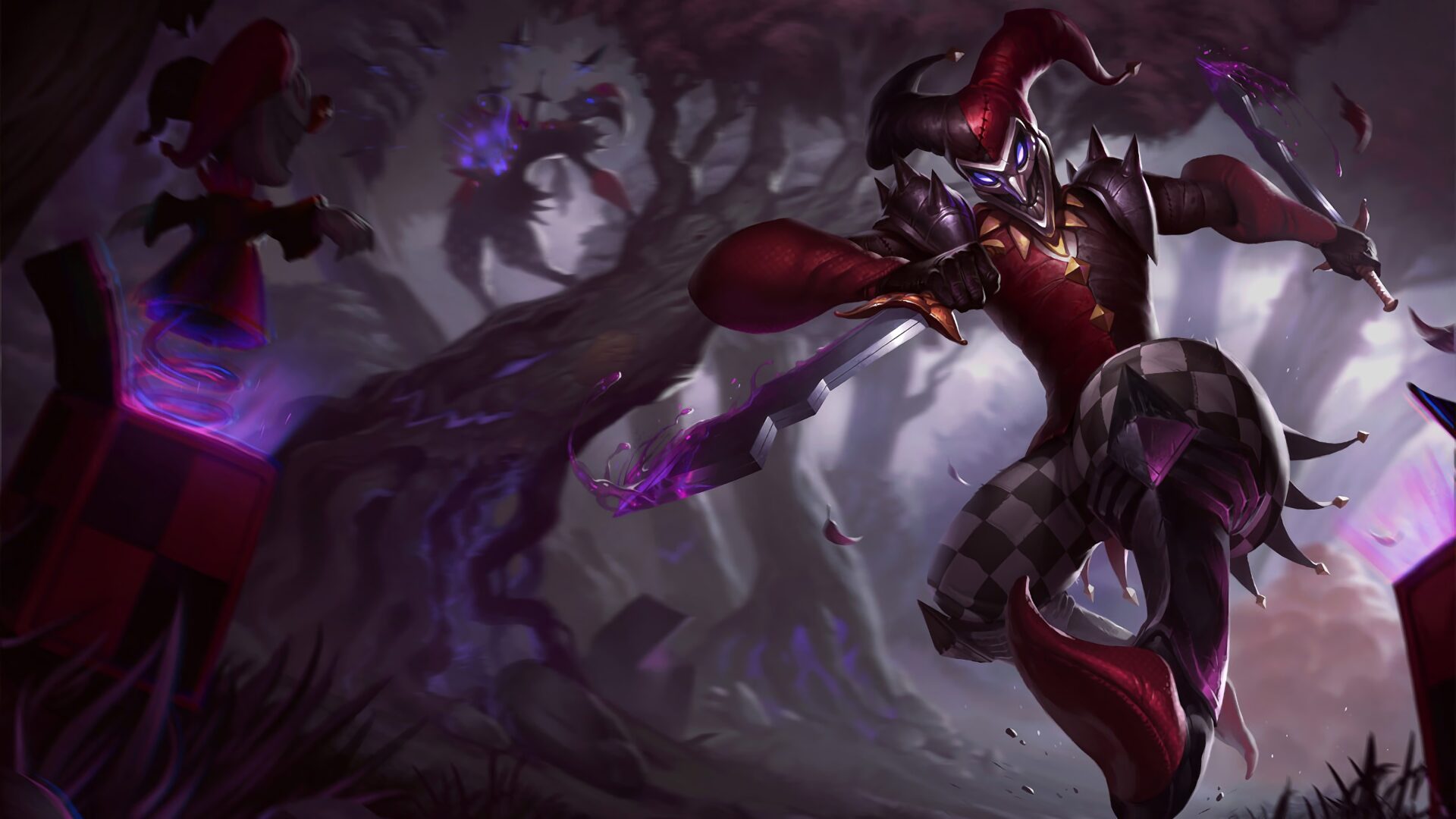 Wans’t he nerfed? Well, yes, and in spite of that, he’s our first pick for jungle in High Elo patch 12.21. Shaco mains are having great success, and even if i repeating myself, in late days of the Season, the rise in priority of Assasins makes an pick like the Demon Jester get even better results.

The one thing that should be emphasize is that Shaco is not an easy champ, it’s more close to the OTP territory, where only true experts can have relative good success with the champ, so if you’re willing to go through that learning phase, or maybe you are already a god with him, consider pick up the Demon Jester.

For more lists in other roles. You can check our other entries.