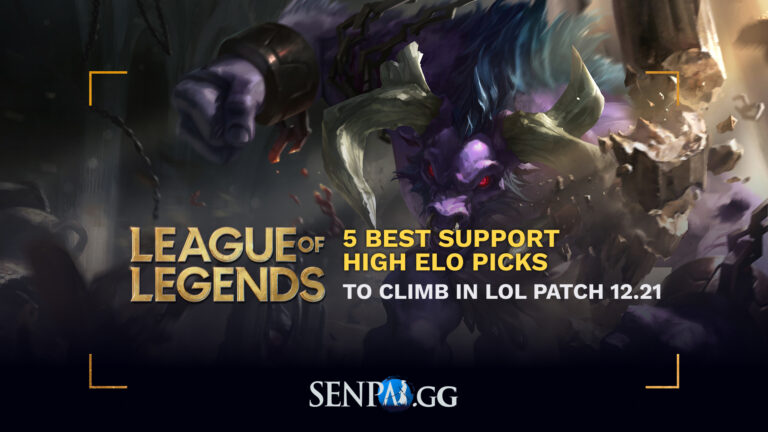 Hey summoners! This is the one, last change before pre season, really going to shake much of the Solo Q meta, besides Bel’Veth nerfs and Ahri buffs. In preparation for your last push of the season, we’re gonna give you the Five Best supports for High Elo to Climb in LoL patch 12.21.

Disclaimer: The info for this top was based on the SenpAI data for champions. It collects data from all regions. If you are looking for other roles you can check them at the end of the page, or check in these categories. The Sad Mummy is our 5th pick of this list. While indeed Amumu is not in the best spot right now in strength, his enabling play-style, pressure in the map and great engages making it a excellent pick for High Elo.

When everytime that having one a good bandage toss or a Flash+ Ultimate (Curse of the Sad Mummy) can affect the entire outcome of a Dragon fight, a close team fight, or even a Baron to win the game, Amumu support it’s always going to be relevant. 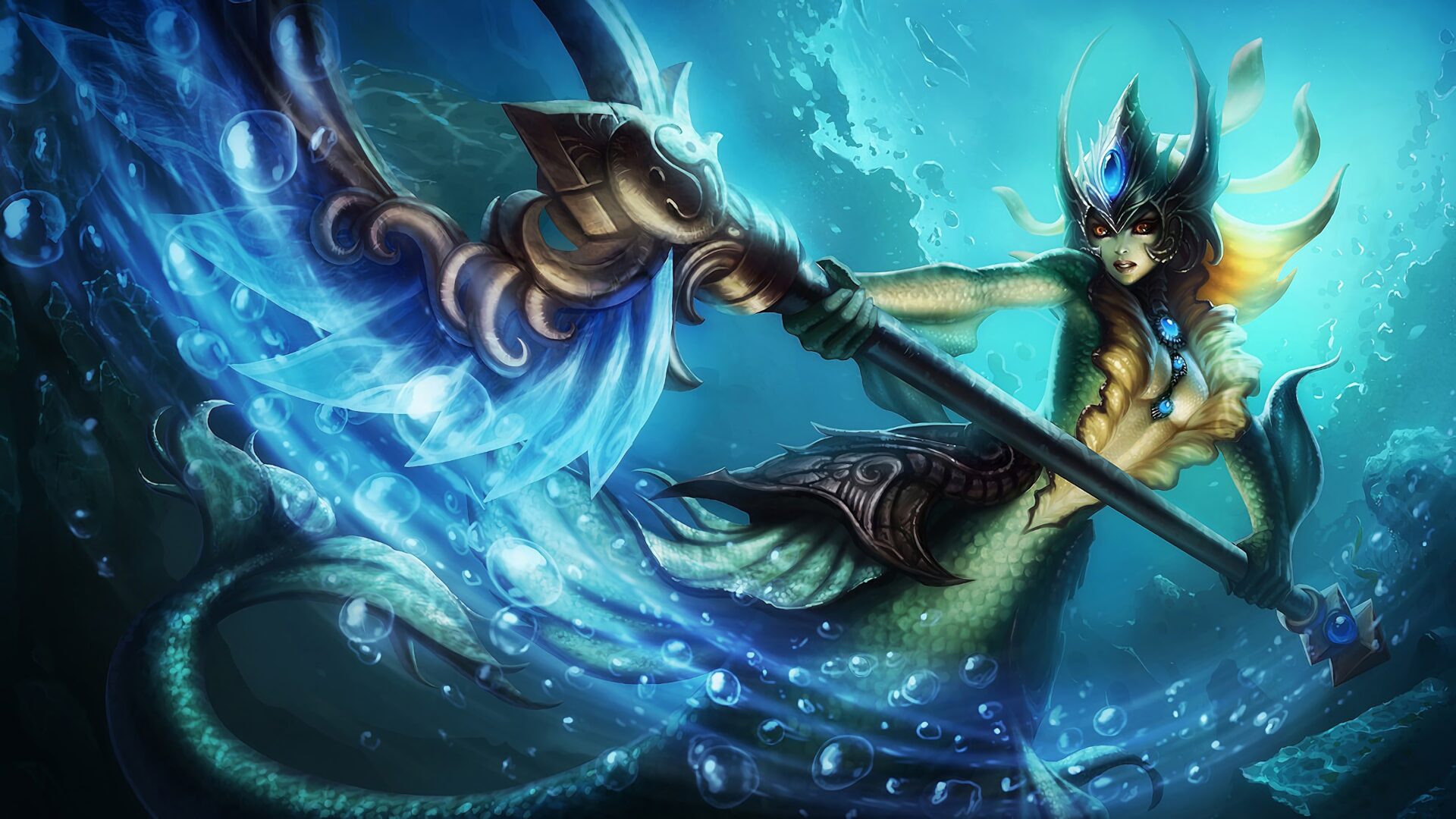 Nerfs on many of the stronger support has led this enchanter support to rise back in priority. Obviously, her numbers may be inflated due to the use of the OP duo combo Lucian + Nami.

Despite that,  the Tidecaller it’s a pretty good addition to lanes by her own, her strong utility (Heals+Slows) and ability to create pick ups with her Aqua Prison (Q), or strong engage wth her long range Tidal Wave (Ultimate), makes her a good all-round pick.

Therefore, if you want a support that gives you both utility with insane initiation/pick potential, consider Nami as an option (Or if you have a duo that plays Lucian). 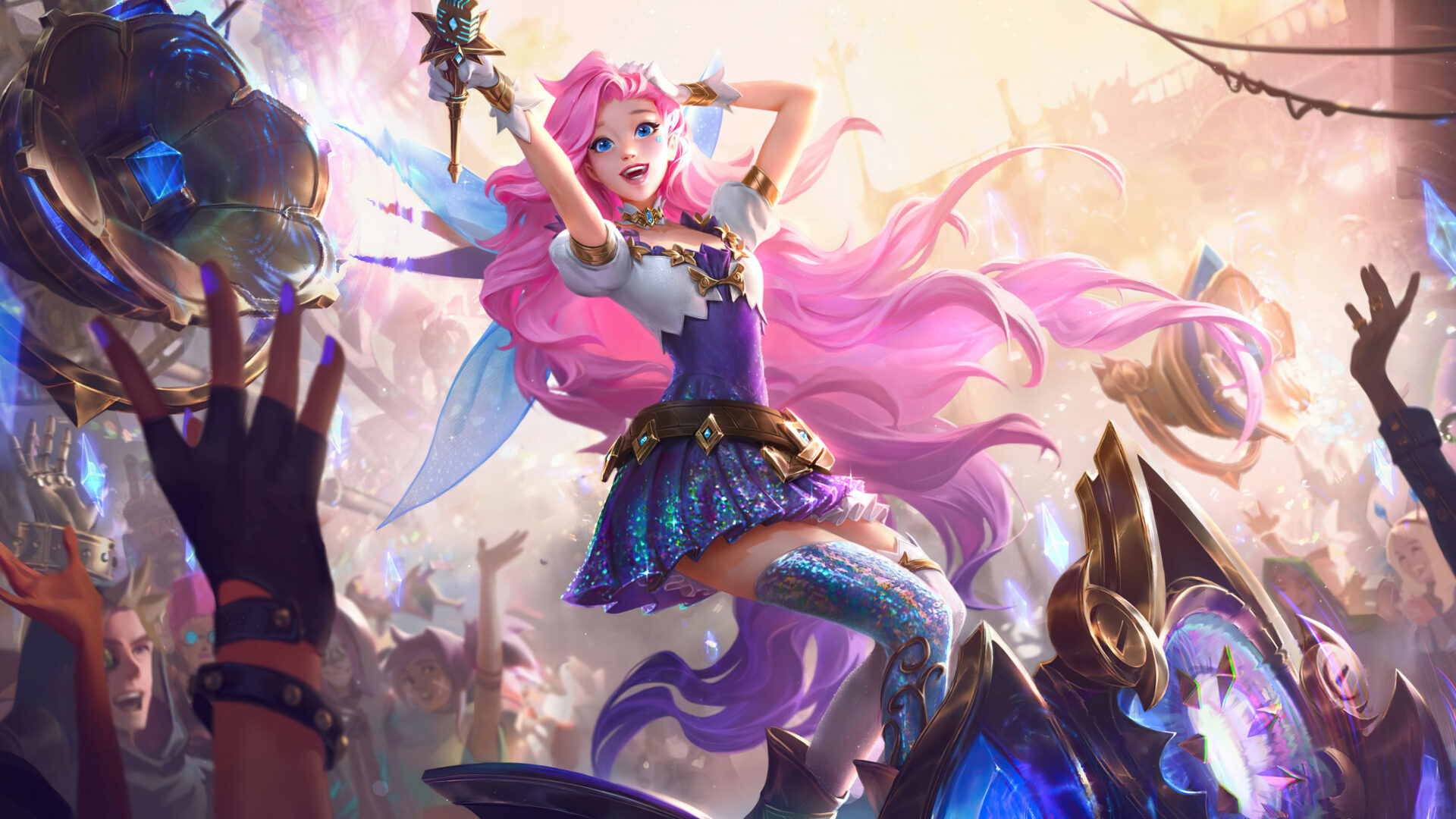 The Starry-Eyed Songstress is having huge success in high elo. Seraphine has unparalleled utility, big shields + heal, good slows and an amazing engage from her Encore (Ultimate).

What’s better is that she is relatively easy to play, although her early laning is not that strong (you can exploit it), but she does scale pretty hard, especially with one-to-two items, so the enemy team is always under a clock timer.

If you want to pick a easy champion for the last games of your ranked journey, then Seraphine is a good option. 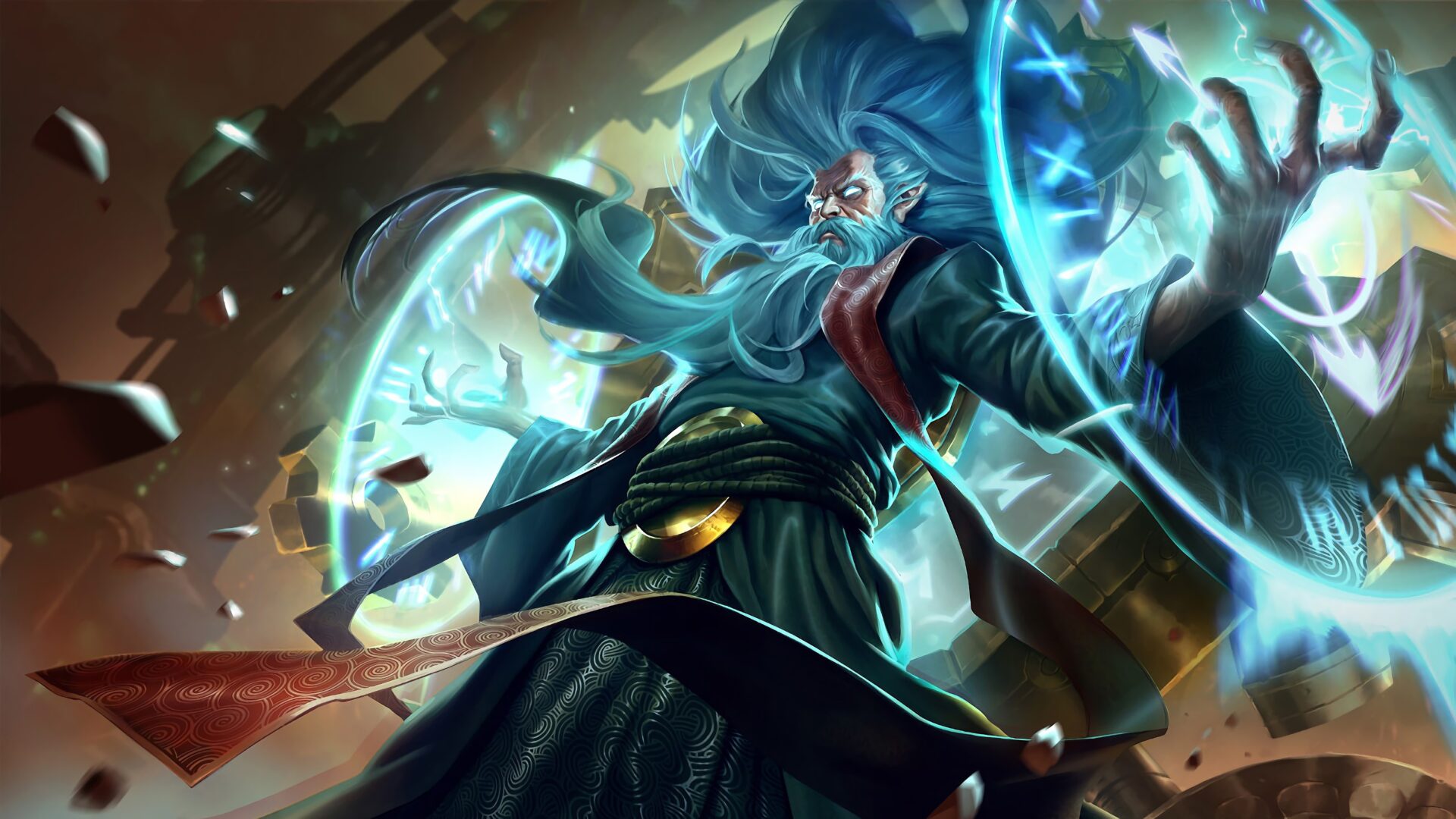 Although always a niche pick and not very popular, Zilean is having great success in the higher elo of brackets, thus making it our 2nd best support in patch 12.21.

Its fair to say that his early game its not the stronger, but thats easily compensated with his strong mid-late game.

In High Elo, where players know more about their limits and how to play around with Zilean’s Chronoshift (Ultimate), the Chronokeeper has a better time. 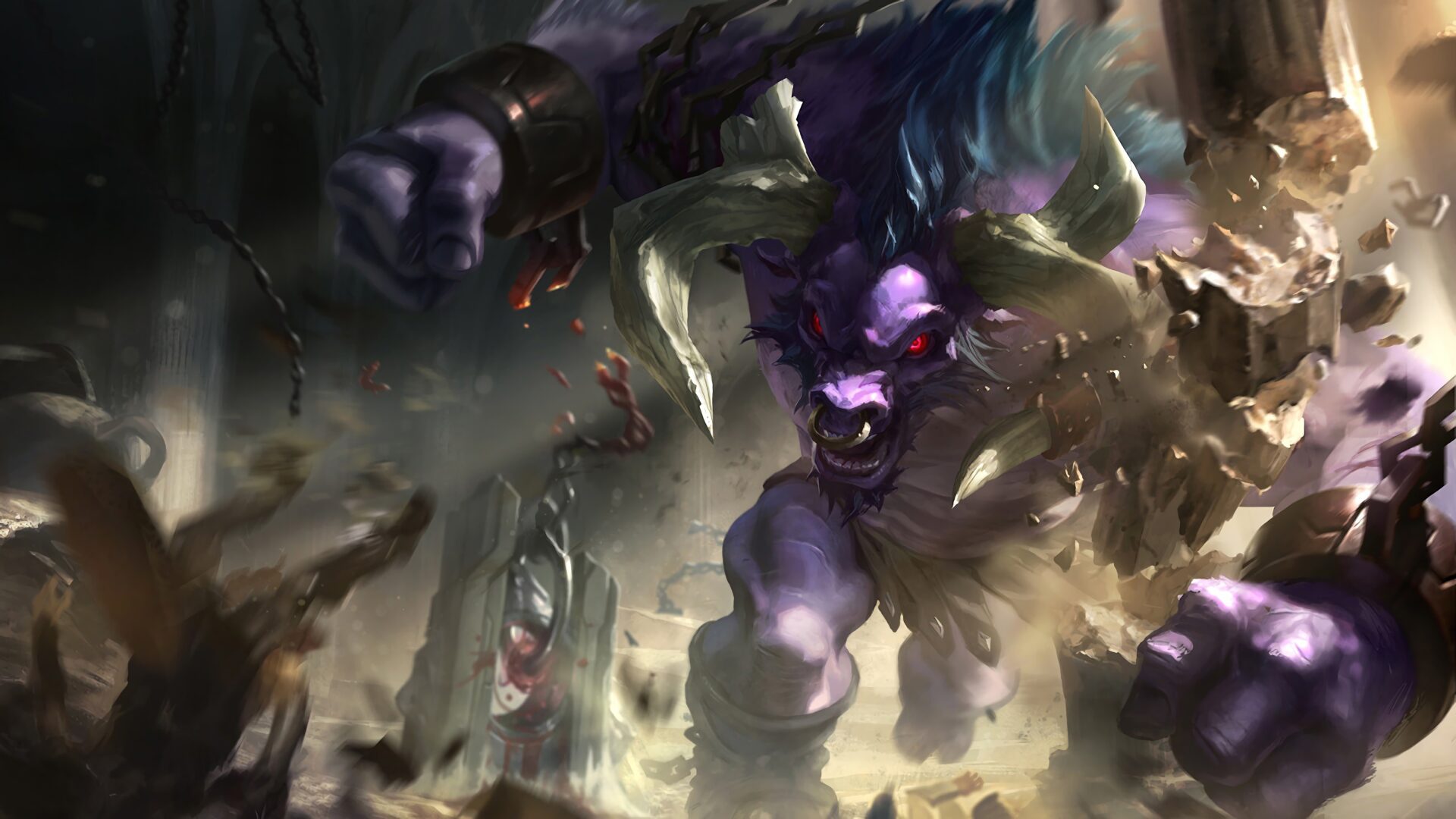 Alistar is the type of support champion that want to take the matters in their own hands. And that thought apparently is having great success because he’s the first pick of Supports to climb in High Elo for patch 12.21.

The Minotaur although it’s not having much play it’s still one of the best enables in the game. With mobility boots he can influence all the map, even making opponents rage quit.

Despite the fact, Alistar has not been buffed in the midst of Season ending, and considering his win rate, if you are already know to play him, it may be the chance to take out of his dusty shell and use this gem while season it’s ending to get that extra LP.

This list is directed for players that are looking for picks. It’s not necessarily to say that you should be proficient already with these picks to find success in the highest elo of brackets. But you should already know that. This is mean to guide you, to play the strongest champions for your end of the seasons goal, and to know which champions you need to respect.

Wish you the best this last days of ranked. See you in Pre Season.

For more lists in other roles. You can check our other entries.

5 Best Top Low Elo Picks to Climb in League of Legends Patch 12.23b