Hello summoners, here’s our quick guide to the Best Ivern Skins for you. Even though most players don’t come across this champion often in games, he has a dedicated player base of awesome people.

The Green Father has a playstyle that stands apart from every other champion in the game; mastering him can be pretty challenging. However, putting in the effort will yield excellent results for several reasons.

First is his team fight presence and another reason is the ability to provide sustain and good utility for teammates. Also, players tend to underestimate this champion, allowing him to subtly guide his team to victory.

In this post, we will examine his skins and briefly summarise their features. Even though Ivern does not have plenty of skins, the few he has have lovely and unique attributes. 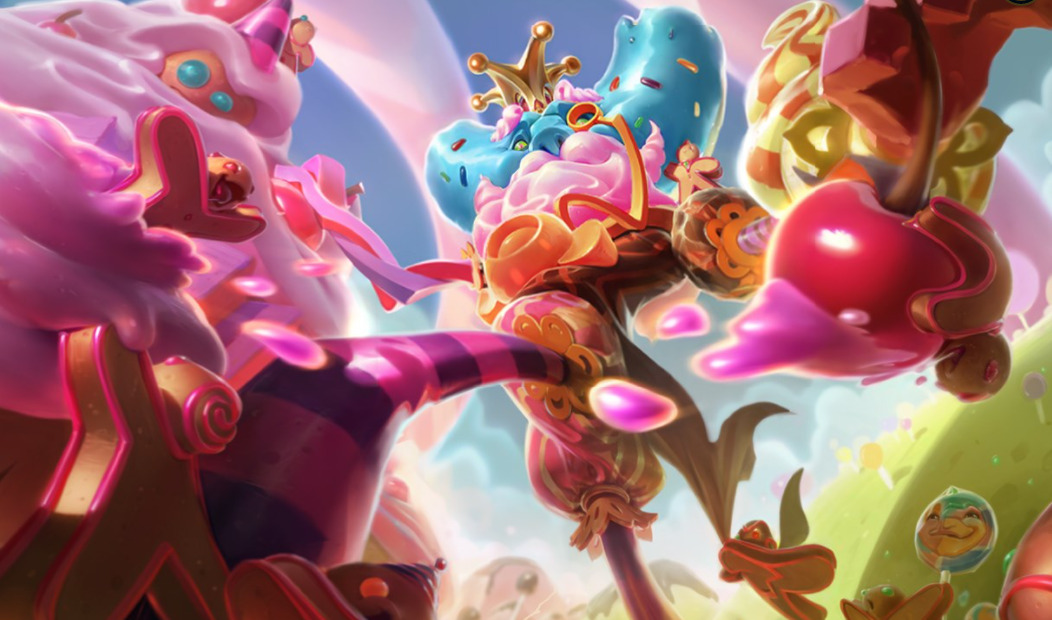 Candy King Ivern rules the kingdom in the Sugar Rush universe. Despite the love and adoration of his subject, he has a dark side that only a few have ever seen. However, those who see his monstrous side will most likely not live to tell the tale.

This skin features lots of candy and confetti-themed effects on Ivern’s abilities and animations. His appearance looks yummy and colourful, and Daisy is made of cupcakes and other delicacies! During his recall animation, one can see him display both sides of his personality, greeting his subjects on the one hand and then eating them a second later.

However, the skin might look distracting to some players and also underwhelming to some extent. Its particles could also use more smoothening. 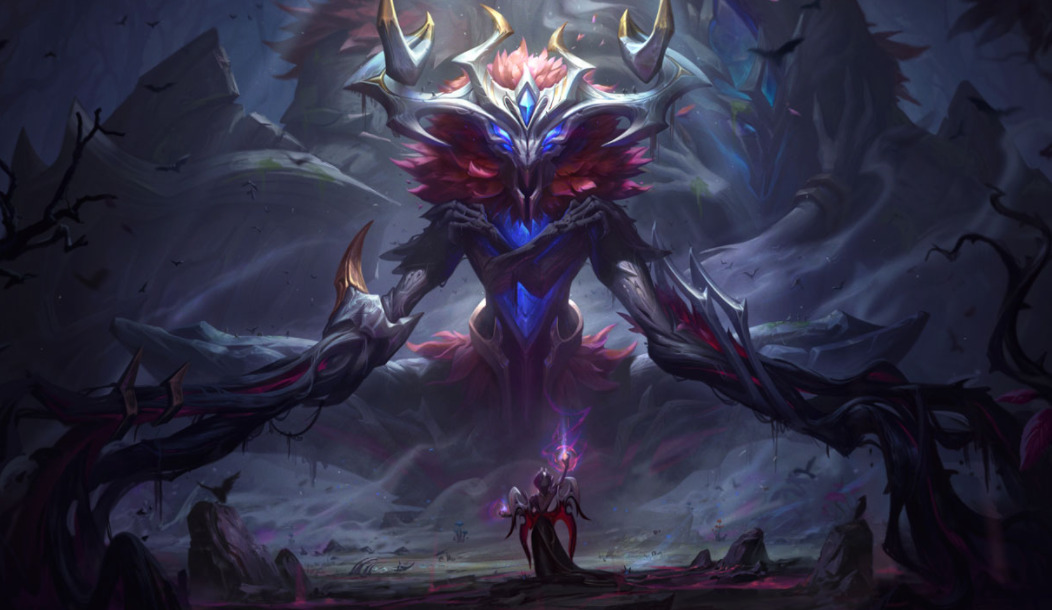 Both the Coven and Elderwood legends tell of an abomination who walked among the Old Gods in the days before their destruction. Now, Ivern has risen again; this time, he only seeks to lay waste to the works and world of mortals.

Elderwood Ivern explores the dark and sinister aspect of the champion more than any of his skins. It has a foreboding theme that exhibits elements of both the Coven and Elderwood skin lines. The champion appears as a monster but interestingly provides a shield that lacks the dark essence of his being.

The skin also has a unique recall animation, and it gives Daisy the most fearsome appearance of all Ivern skins. 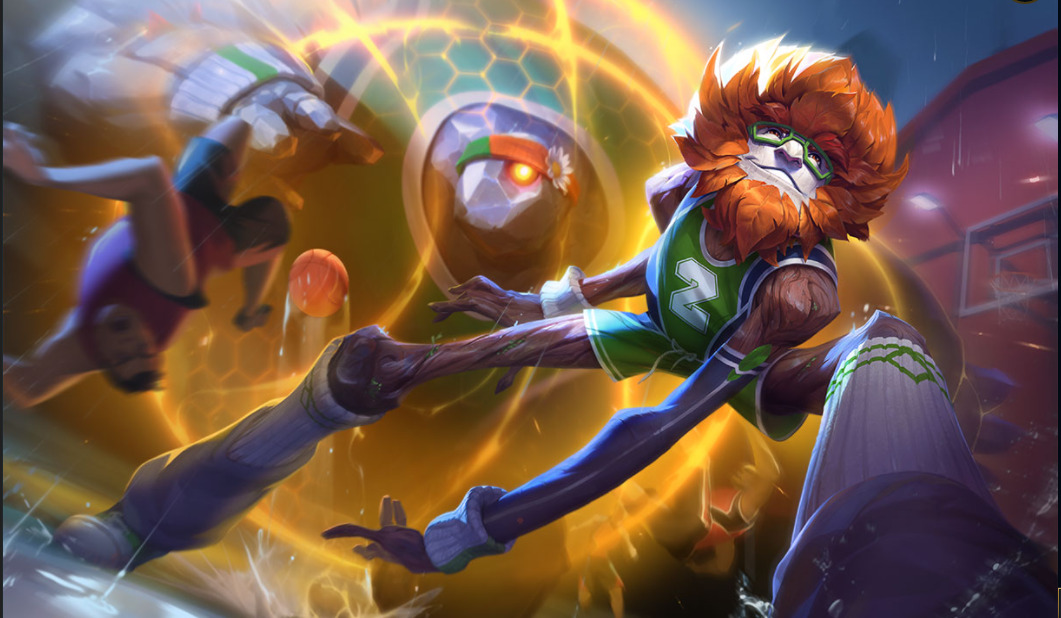 Fans and inhabitants of the Dunkmaster universe recognise Daisy and Ivern as the best pair on the court. Even Dunkmaster Darius can’t seem to find someone who can match up to their skill.

Dunkmaster Ivern is a favourite of every Ivern main. The skin looks perfectly natural on the champion, giving him clean particles and impressive basketball effects on his abilities and recall animation.

The skin also adds a basketball to Ivern’s dance animation, making him juggle the ball while dancing. During his joke animation, you will also observe the champion summon a water bottle.

We can confidently say that Dunkmaster Ivern is the Best Ivern Skin with all its features.

That is all for our quick guide to the best Ivern skins. Since all his skins cost the same amount of RP, you should spend on only the best, which, in this case, is Dunkmaster Ivern.