All of the Leaked and New Fortnite Skins of 2022 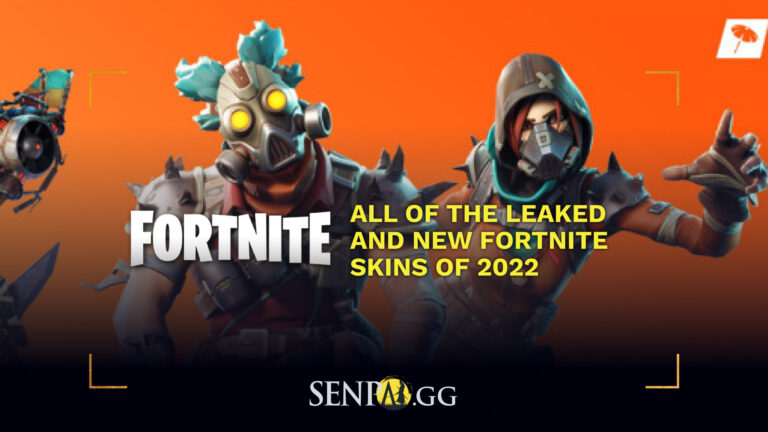 You will find all of the Fortnite skins leaked so far can here. It is the correct spot for you if that’s the case! Here you will find skins that Fortnite released accidentally or data miners leaked them.

There will be an item shop for several of the skins listed below. Don’t get too caught up on the Item Shop if Epic decides to introduce skins through the Battle Pass, the Crew Pack, or some other means. However, that’s all I’m going to say for now. We know you’re here for the leaks, so we’ve got them! 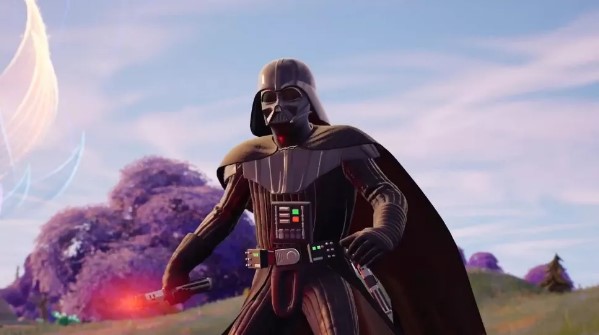 Because Darth Vader is an NPC in this Battle Pass, we shouldn’t be surprised that he’s an available Fortnite skin. If you haven’t already done so, you’ll have to spend nine battle stars to get to page 10. For those who have already reached level 90, there is an option to unlock this page. 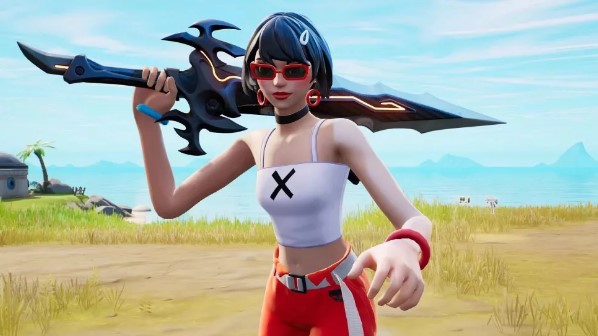 Evie’s skin is by far the fastest to get. There are three different Evie models to choose from when you buy the Season 3 Battle Pass for this Chapter 3 S3. To get the alternate skins, you can acquire eight battle stars on Page 2 or 9 for the Neon Couture skins and Syndicate Couture, respectively. 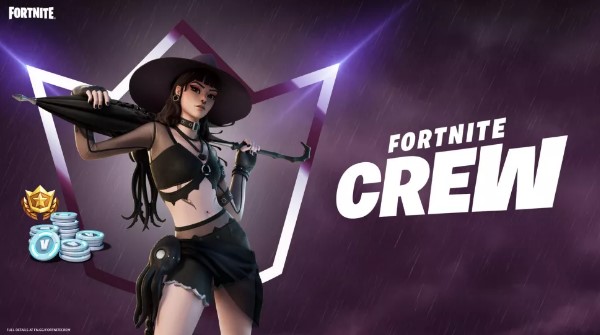 Fortnite Battle Royale’s July 2022 Crew Pack includes Phaedra. Being a member of the Fortnite Crew unlocks her as part of a Gothic Nautilus set. This set is only available to Fortnite Crew members.

Therefore you won’t be able to buy it separately from the Item Shop. It costs $11.99 to join, but you’ll get 1000 V-Bucks immediately and keep getting them each month after that. 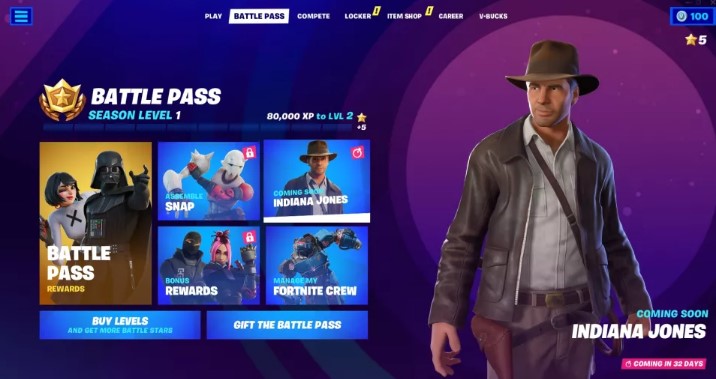 This season, an Epic costume honoring the legendary explorer Indiana Jones makes its debut in Fortnite. When the “Indiana Jones Set” gets completed, it’ll come with an impending “Indiana Jones Quests” set.

Those who do so will receive cosmetics from this set. It comes with a few extras, like the Indiana Jones skin. The Expedition Bag back bling and the Rogue Archaeology wrap are all available to you. Tou will get access to the Indy’s Fortnite skin at the end of Chapter 3 if this event goes live. 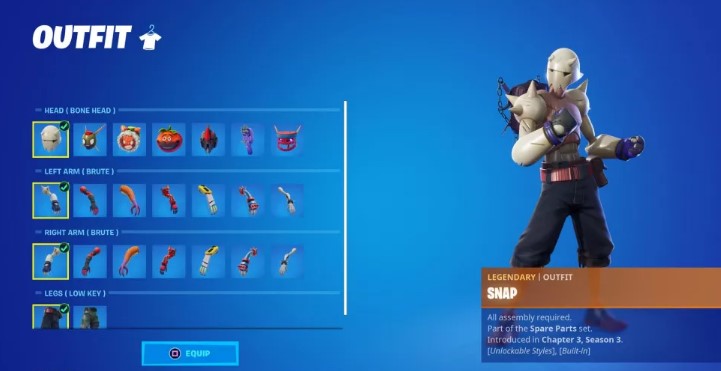 Ch 3 S3 Battle Pass rewards page 1 has a Snap unlockable for 9 Battle Stars. Additional customizing options for their legs, head, arms, and torso are available if you complete the Snap missions. As a result, you can personalize this one. 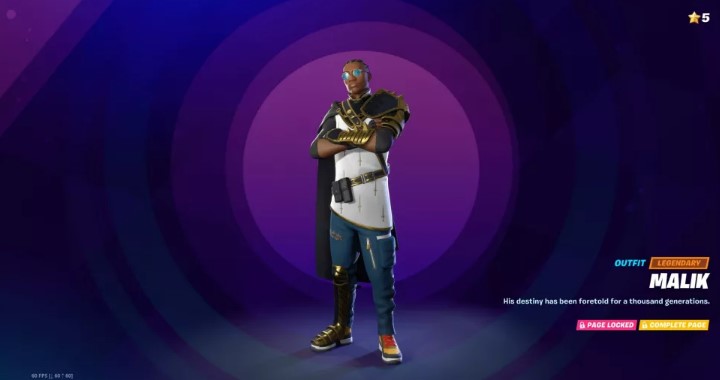 Malik, identified in the leaked survey skins for Fortnite, is now part of Chapter 3 and now you can acquire it. After completing page 6, you may purchase him for nine battle stars and the skin includes an Exalted variant. You must finish page 7 and use eight battle stars to get this one. 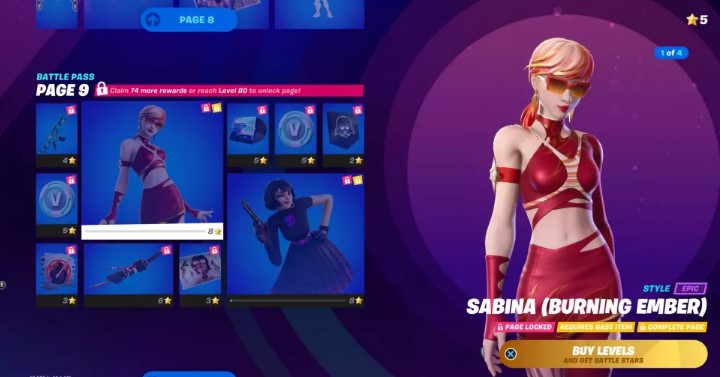 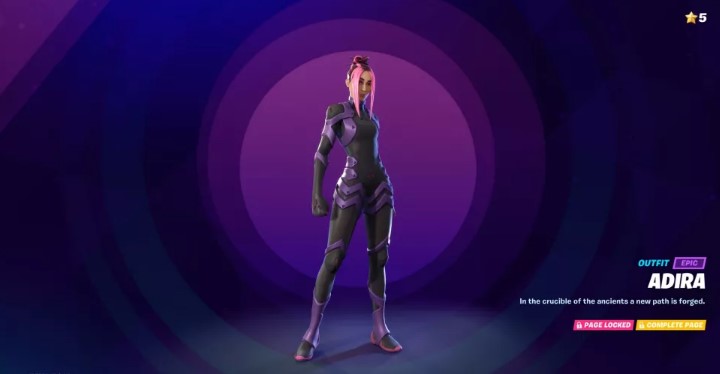 This Chapter, Battle Pass, includes two versions of Adira. Page 3 and the expenditure of nine battle stars unlock her default skin. It requires eight battle stars to get the Infiltrator variation if you’ve completed page 4.

It’s always exciting news to know what new things Fortnite will bring us. Skins always entice players and fascinate them to buy. Here we will conclude our article on “All of the Leaked and New Fortnite Skins of 2022.” For more informative articles on Fortnite, Stay Tuned!

The Best Pickaxes From The Fortnite Itemshop

The 8 Least Used Fortnite Skins of All Time!