Awesome Fortnite Bundles of All Time 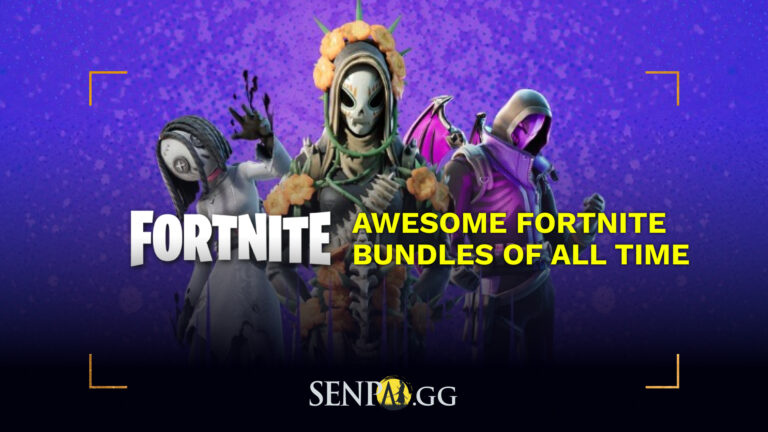 From the time the game first came out till now, hundreds of different skins and accessories like gliders and black blings have been made available to players. Luckily, Fortnite frequently offers sets of related cosmetics for a discounted price. The user can save money on V-Bucks and get all the matching parts they need by purchasing a bundle rather than buying them separately. These are the best Fortnite bundles that we’ve found so far. 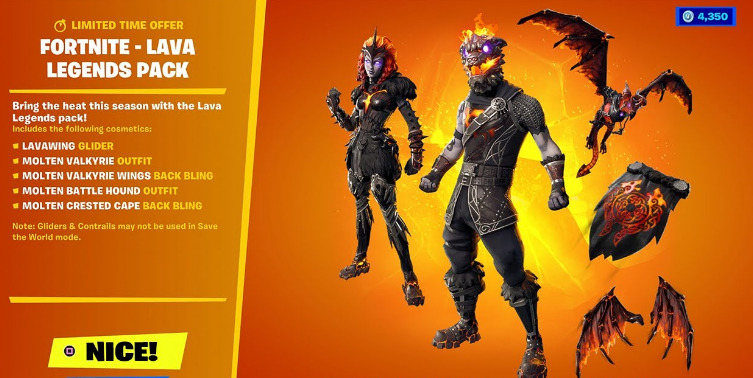 Lava Legends gave players access to some of the game’s most aesthetically striking skins to date. Two exclusive skins, a glider, and two back blings would be available for $19.99.

These skins continued the lava concept by featuring variations on the Battle Hound and Valkyrie that had molten lava running through their armour. Fire erupted from behind Battle Hound’s mask.

The glider, featuring a dragon called Lavawing that would fire through the skies dragging players down to the battlefield, was one of the most sought-after items in this collection. A crest-adorned cape and a pair of wings designed to complement the Valkyrie skin were provided as back bling. 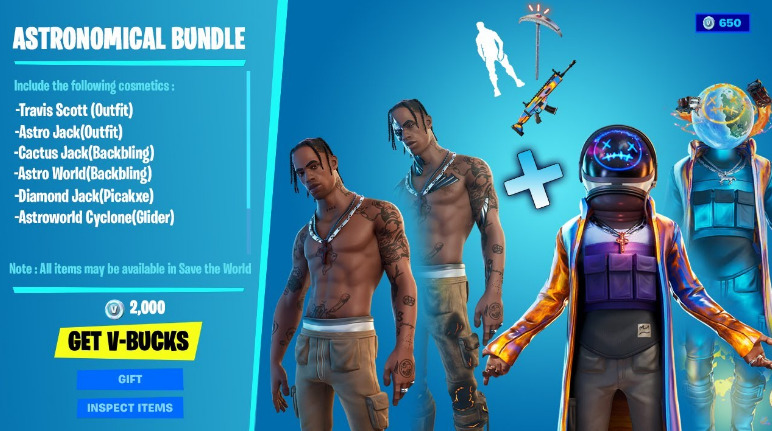 To mark Travis Scott’s in-game virtual performance, the Astronomical Bundle was available for a limited time at a cost of 2,500 V-Bucks. Two skins and two back blings were included with this package.

The first is an impersonation skin, complete with a variation in which it appears that Scott is actually wearing cybernetics. Astro Jack, the other skin, features what seems like a spaceman outfitted with a space helmet and fashionable clothing.

There will be a variation of this skin in which his head transforms into a globe and the vehicles revolve around it.  As with the Sicko Mode version of the Astro Jack skin, this one features a similar piece of bling in the back, although this time it’s called Astroworld. In the end, the words “cactus jack” are all that’s left of the back bling. 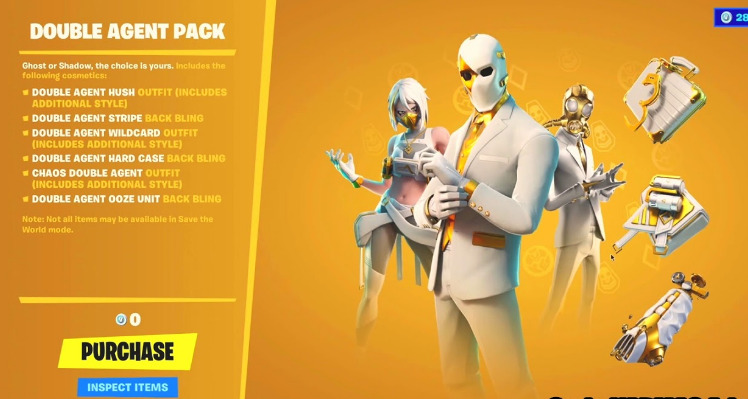 These three skins have variations, as their names imply, one of them swaps the white clothes for black ones while keeping the gold accents. Every one of these agents has their own special piece of back bling. 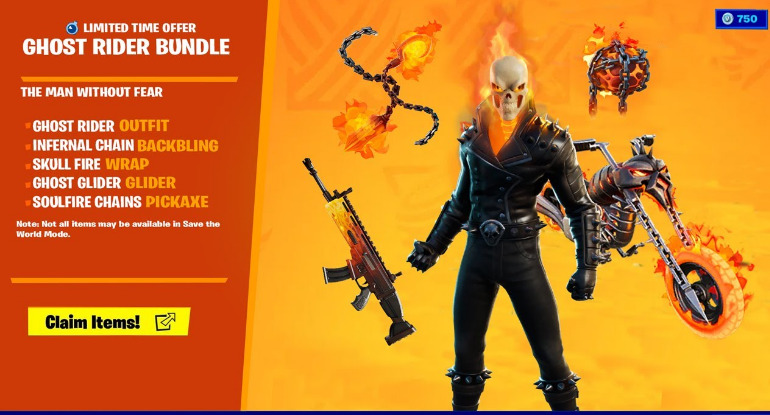 The Ghost Rider pack is the newest addition to the game. It quickly became a fan favourite during the most recent Marvel-themed season. The artists behind this Ghost Rider-inspired skin did an outstanding job of accurately recreating the comic book hero’s iconic look.

Glider based on his motorcycle from the comics, back bling of a molten rock in chains, and a weapon decal with moving flames all come as part of the package. This package is excellent in every way; it’s hard to imagine a better option. 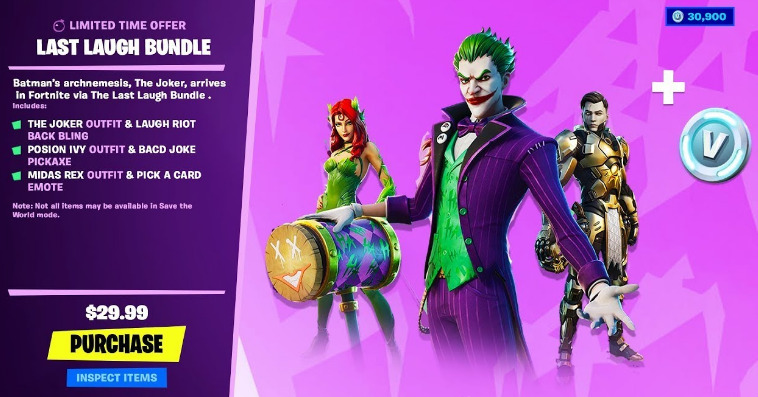 Included in this comic book villains collection is one of DC Comics’ most famous antagonists, the Joker. Also included are the villainous Poison Ivy and the armoured Midas Rex, who is one of Fortnite’s main antagonists. You can’t go wrong with this collection if you’re a fan of DC Comics.

The Joker’s design is brilliant, and it’s easy to see where they got their ideas. As an added bonus, the pack comes with a deck of playing cards. You can use these cards as a trail. It also has a selection of skins for your pickaxe and some bling for your back.