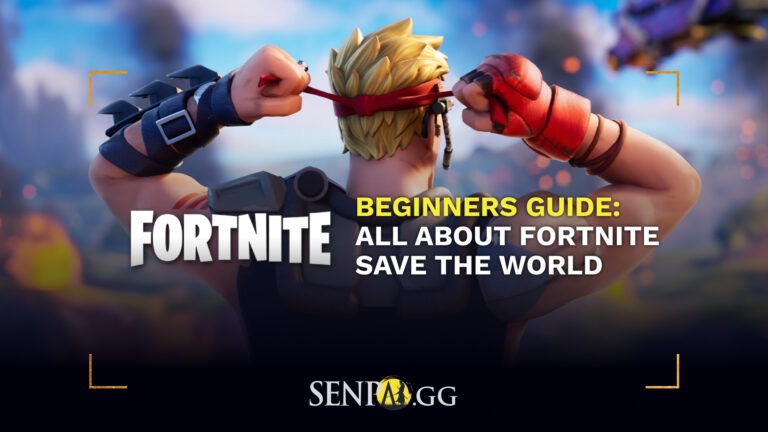 Battle royale game Fortnite Save the World pits players against swarms of zombie-like enemies in an almost extinct world. The zombie horde is no match for this beginner’s guide, which provides a wealth of information on how to defeat them.

The battle royale mode of Fortnite is currently one of the most popular games in the world, with millions of daily players. There are 100 players scattered over the island, tasked with scouring the land for weapons and supplies they may use to defend themselves. Storms are gathering around the island, which is getting smaller.

The game’s goal is to win the triumph royale as the last remaining member of the 100. Players who have spent hours playing Fortnite’s battle royale will be proud of this accomplishment. Save the World is a game mode in Fortnite that allows players to save the world.

In contrast to the Battle Royale, gamers must buy this separately. Check out these Fortnite Save The World beginning tips & tricks. 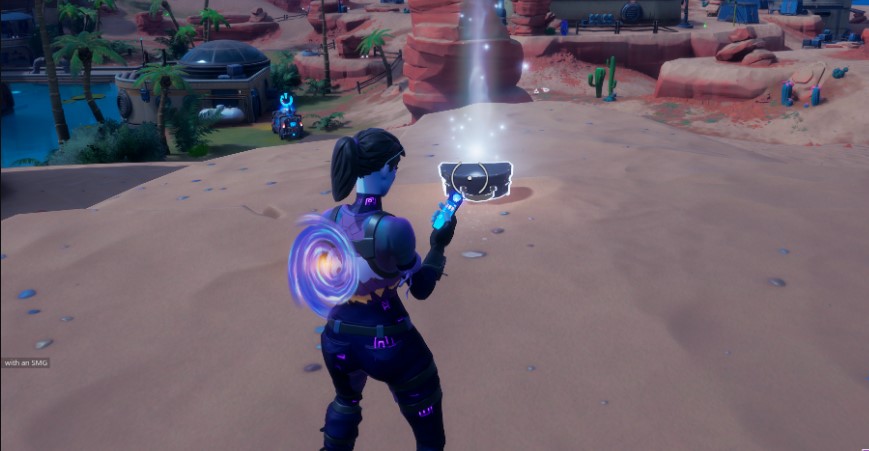 Weapon Schematics increase the power of weapons as the game progresses. When upgrading weapons schematics, it is crucial not to do so too early, as it will leave the player without the necessary crafting materials.

Even updating a weapon’s schematics must first reach a specific level. Spreading out the upgrades among your weapons is more vital than concentrating all your efforts on a single weapon because some crafting ingredients are only available later in the game. 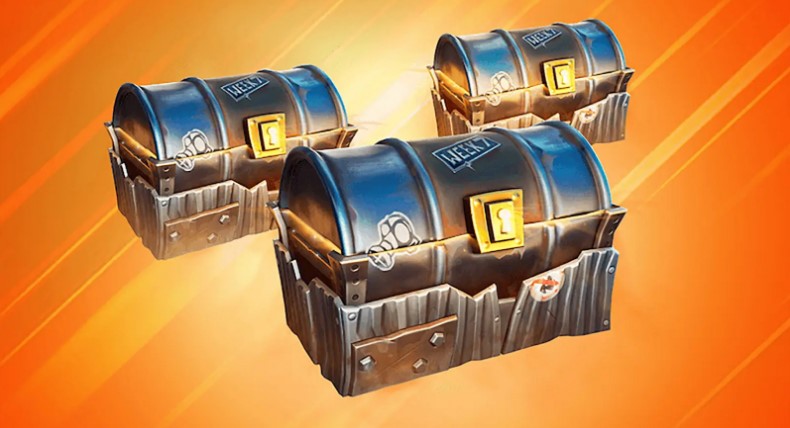 Treasure Chests, like the battle royale mode, provide players with the opportunity to find useful things. An angel-like sound will signal how close or distant the player is to a treasure chest on the map, so keep your ears open. You can find treasure chests inside walls or in the attic.

The player will also be given a task by the game, which asks to find a treasure chest. By finishing this quest, the player will not only get experience but also make it much simpler to obtain stronger weapons at a much earlier stage of the game.

A player who gets Storm Shield has higher shield energy. Zombie defences will benefit greatly from this addition. You can improve The shield’s security by going through the quest log and checking the side quests.

Some of these jobs will reward players with V-Bucks, which they can save up and use to buy cosmetics or a battle pass. If the player completes all of the Storm Shield missions, they will receive 1000 V Bucks in reward. 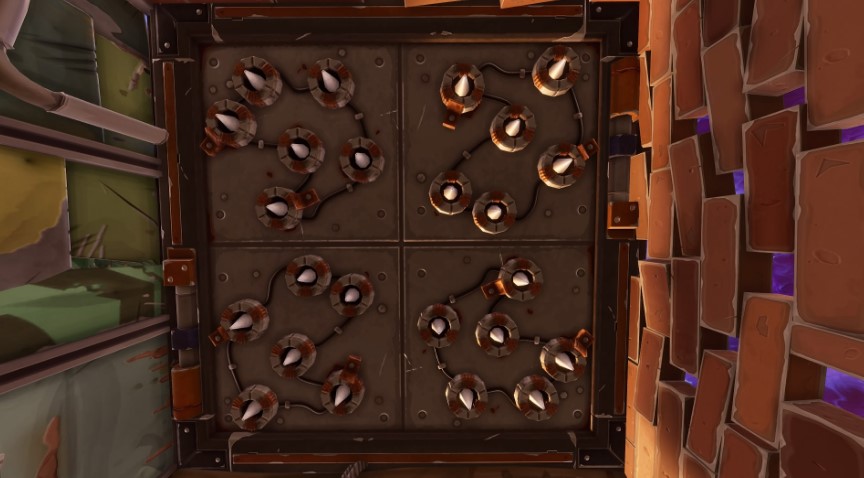 You can defeat Zombie swarms with the use of traps. Make sure to set traps in areas where zombies are known to congregate. Traps can also be put in the player’s blindspot, giving them more flexibility and security to manoeuvre around their fort. Please do your best not to sell your unique products until you have mastered their use. Traps can be the difference between winning and losing the entire tournament. 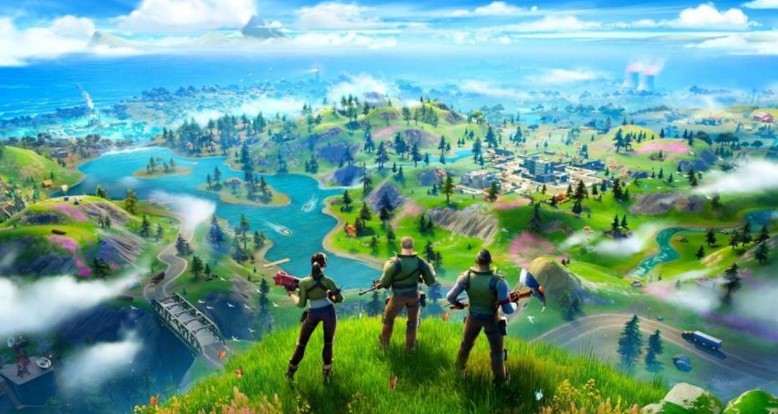 You’ll receive 50 Vbucks per day if you complete the daily challenge. To earn 350 Vbucks in a week, you can complete three tasks and make 150 Vbucks in three days. A single match, or perhaps two if it’s more challenging, can meet the challenges.

With a special weapon, you’ll have to kill 300 zombies in a short period. Once the primary objective of a mission is underway, zombies will appear in droves. 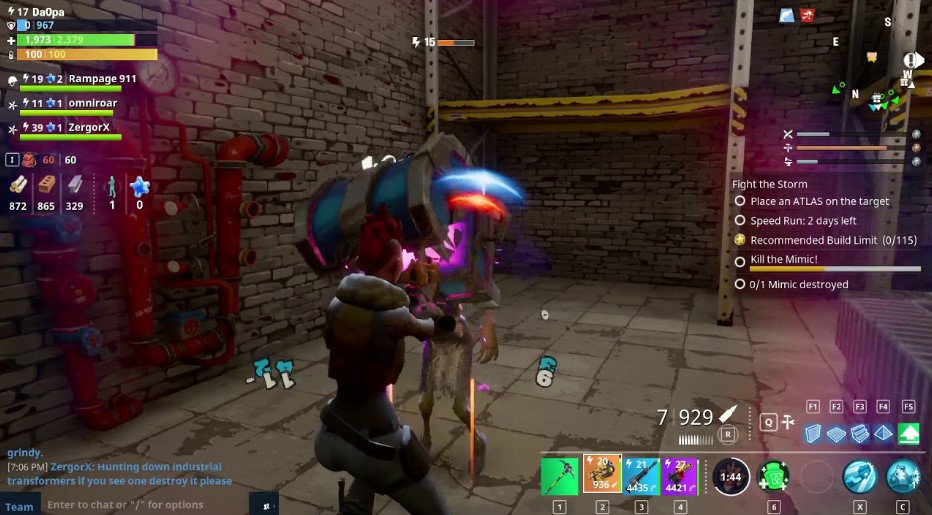 Your job is to take down the mimics in these missions. They’re usually found in secluded areas far from other zombies. When you open them, they morph into a slightly more powerful zombie.