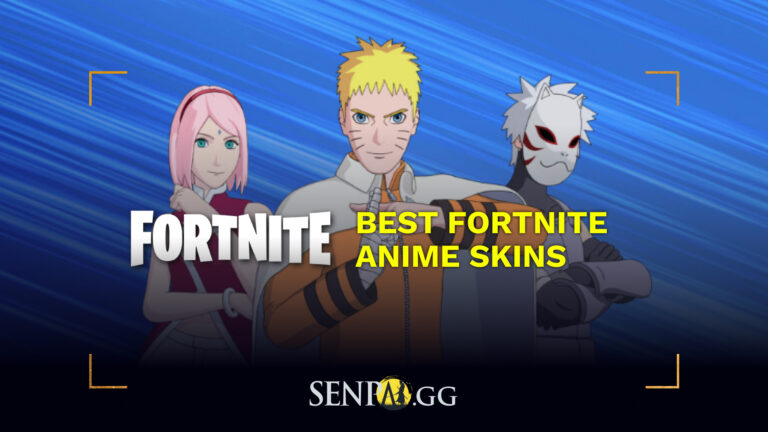 Fortnite Anime skins have been a staple since the game’s inception. Despite the popularity of the Naruto collaboration, fans can also choose from a wide variety of other anime-themed skins. The hype surrounding them exploded when it looked like Fortnite would make more skins.

Now that Naruto is around, they have some serious competition. If they continue to be well-received, they could add Fortnite Skins based on popular franchises like Naruto.

Leaks reveal that anime lovers will have more options for skins in Fortnite, including Dragon Ball Z skins. Here are the finest anime skins in Fortnite right now, ranked by how well they play rather than how much of a fanbase they have. 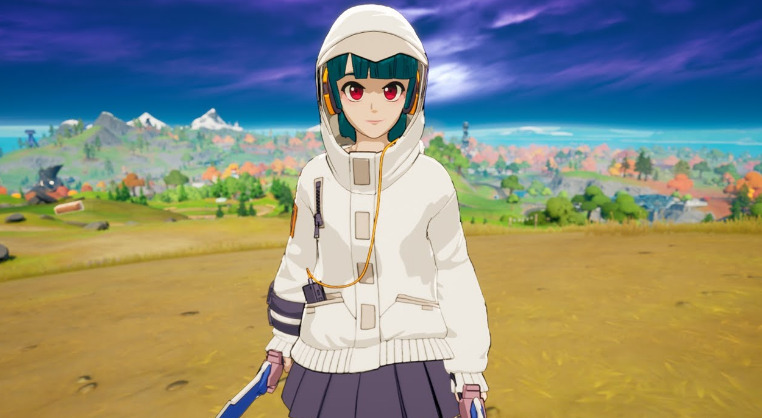 Anime skins for the Infiltrator series included Yuki. She cost 2,200 V-Bucks and was only available in a bundle; hence she was less popular than other skins.

There are better skins, including Orin and Lexa, but Yuki has come to represent anyone who doesn’t want to use the standard anime robo girl or guy. The reality remains that she did not receive as the other anime characters, Fortnite included. 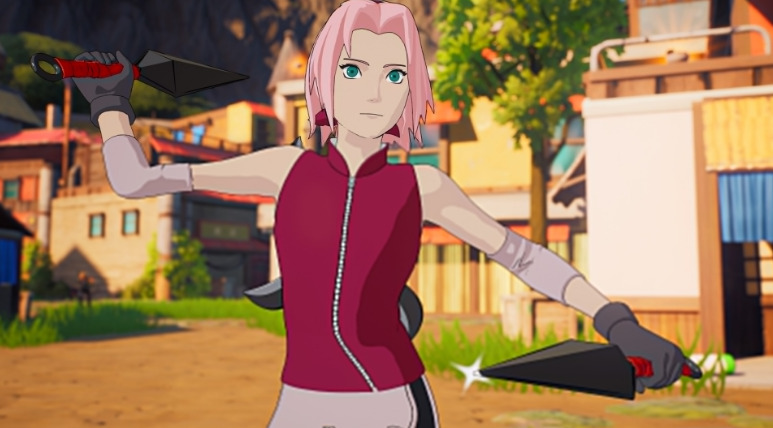 A casual observer might assume that Sakura would be wildly popular among female anime lovers, but there are far superior skins. Sakura’s lack of popularity stems from the fact that she is helpless against the show’s villains and that no one is actively rooting for her.

She became a better healer as time passed but still lagged behind the rest of her squad. She did not get a chance to shine next to Naruto, Sasuke, and Kakashi, the three most popular characters in all anime. 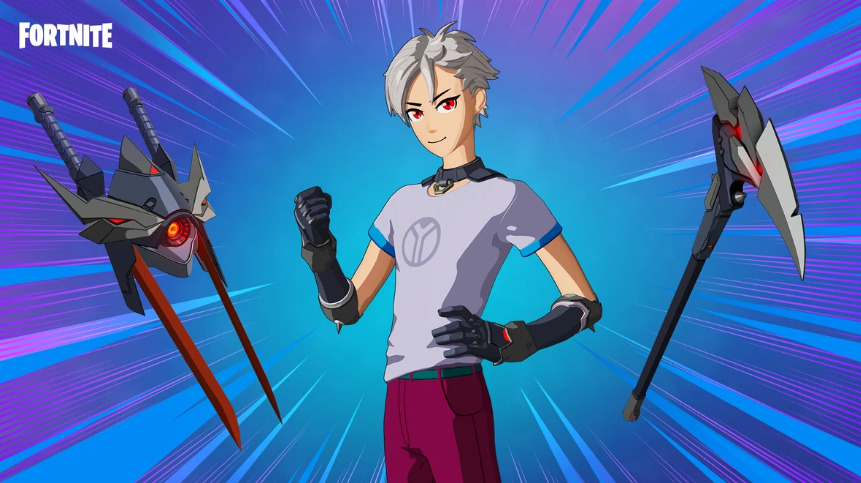 Although Orin identified strongly with Lexa, he shared with her neither her intelligence nor her attractiveness. Despite sharing a sibling with Lexa, he doesn’t have her enthusiasm for enhancing his body with artificial gear. As a result, players had little incentive to pick Orin over the superior Lexa.

Lexa is the ideal option because of her higher name recognition. Orin continues to hold his own as Lexa’s supporting character compared to the other anime skins. The two of you might team up like the super twins Lexa and Wonder Woman because several of his animations are similar to hers. 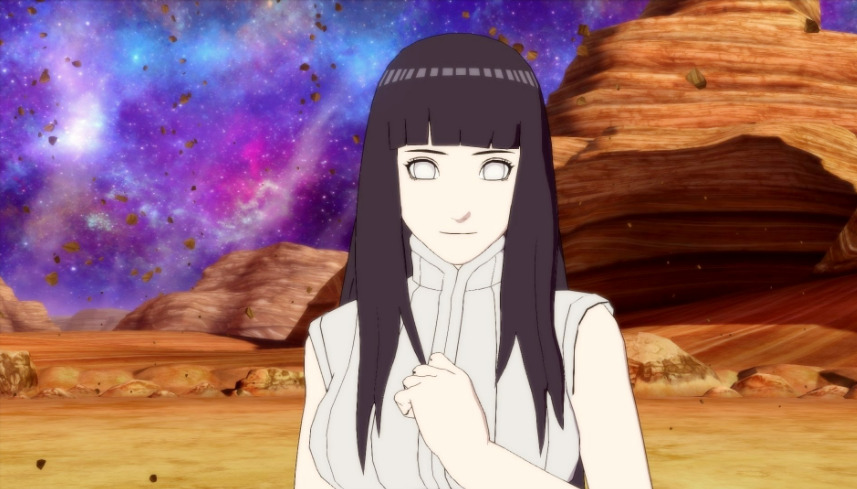 Hinata Hyuga is a mainstay of the anime, and her status as a member of a wealthy family with feelings for Naruto has made her a fan favorite. One would be hard-pressed to find a more beloved female character in the Naruto anime series.

A first look at the anime makes her appear like just another one-dimensional girl with an infatuation, but as the story progresses, she proves to be one of the best-written characters. She alternates between the style she wears as Hinata Uzumaki in Boruto and the one that showcases the sweater she wears in Naruto Shippuden. 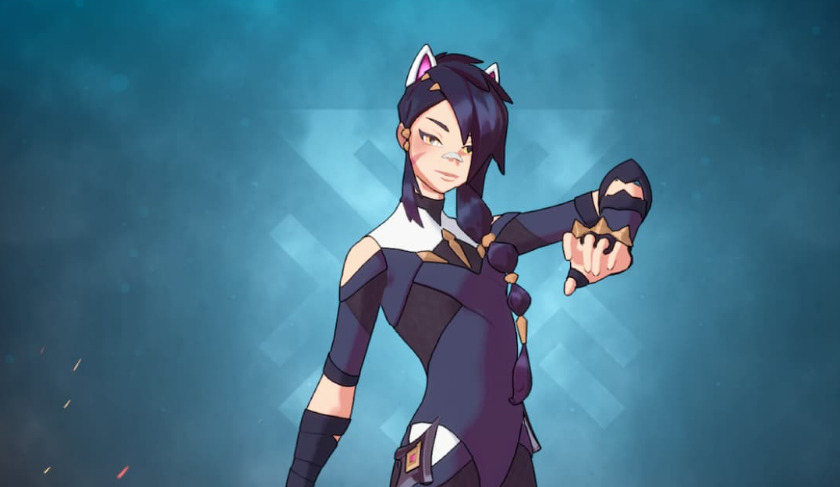 Her skin tone is so charming it appears as if it lifted straight from an anime video game. She could choose between three different kinds of skin and a catsuit that served as armor. It was simple to imagine oneself in her world, as she comes from a land of warriors and has the appearance to match.

Considering Fortnite’s focus on futuristic warriors, Erisa is a natural fit for the game. One of the dault skins had black hair, while the other had pink and blonde hair. It’s simple to see why the Blonde haired skin made so many players think of Genshin Impact. It’s the kind of skin that every player should have in their bag.