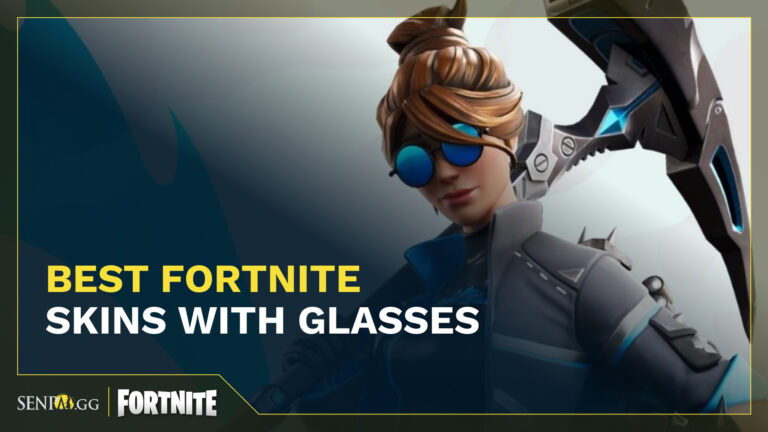 As Fortnite has progressed, a wide variety of Fortnite skins have been made available. There are original characters, ICON Series skins, skins based on characters from other games, movies, and TV shows, and more. Everyone can find anything that suits their needs.

Although these share the same foundational structures, they diverge in a number of specific details. To be sure, there can be some overlap. It’s possible to find skin with the same headgear, wings, and feet as another.

Fortnite glasses skins are the focus of this article. Plenty of skins on the market fit this criterion, but only a select number are remarkable. The best-looking characters below also are wearing glasses. 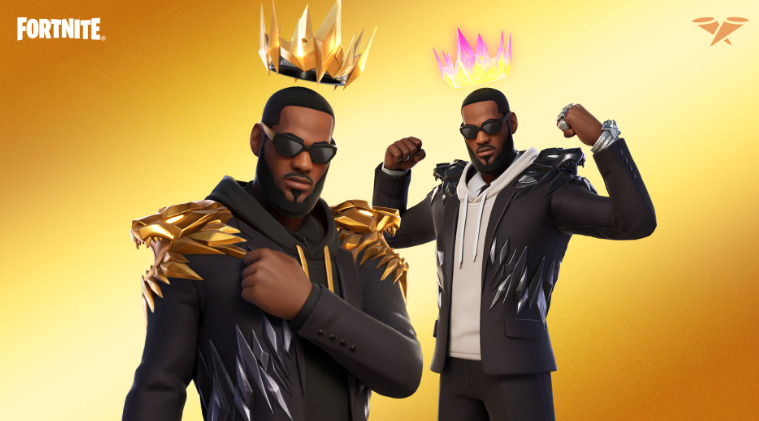 Only one version of LeBron James’s signature look includes glasses, but it’s easily the most exciting variation. Jame’s outfit includes shorts, a suit, a sweater, and pair of dark glasses. Even if the Tune Squad and the other styles are fantastic, most players opt for this one since it is the best.

The skins from the ICON Series are very well received, and LeBron James’ skin is arguably the most sought-after. If available, you can get it for 2,000 V-Bucks from the Item Shop. Fortnite’s Chapter 2: Season 7 was the first to feature LeBron James as a playable character.

As you progress through the many LeBron James objectives, he will become more and more valuable. Furthermore, you can adjust your level of radiance with a unique “goodness slider” to achieve the optimal effect. 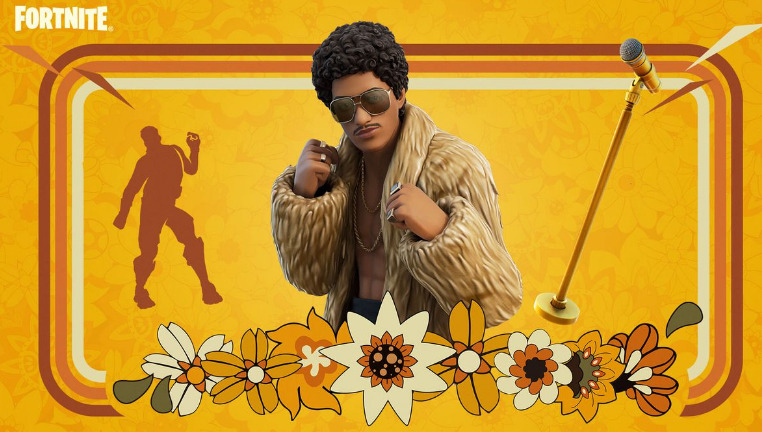 Many people say that Bruno Mars is the best skin in the game. This skin’s high-quality design and lovely cosmetic additions have made it a favourite among the ICON Series skins. It’s one of the top skins in Fortnite that uses eyewear, and it’s pretty trendy, too. 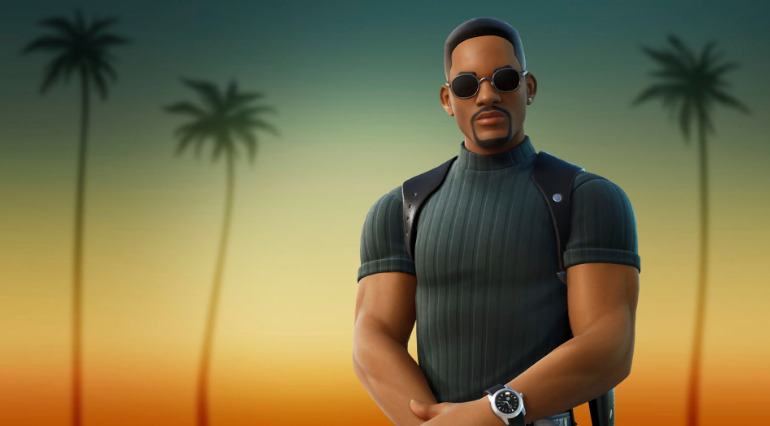 In the summer of 2021, during the middle of Chapter 2 of Season 7, Will Smith brought his famous character from the Bad Boys franchise to the metaverse. It soon became a popular skin since Bad Boys is a top-rated movie franchise, and Will Smith is a prevalent personality. Mike Lowrey is instantly recognisable by his signature glasses, making him a natural addition to our list. 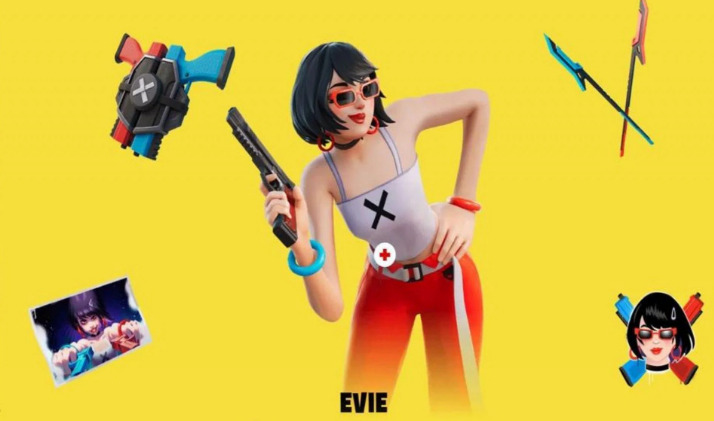 When it comes to Fortnite characters, none has precisely taken off as Evie has. She doesn’t have a vision impairment, but for fashion purposes, she wears spectacles that are, frankly, impossible to improve upon. Her glasses complement her outfit’s rainbow of colours wonderfully. Evie, who made her debut in Season 3, Chapter 3, is the most famous bare battle pass skin to date. There was the widespread adoption of the now-iconic skin depicting a person wearing eyeglasses. 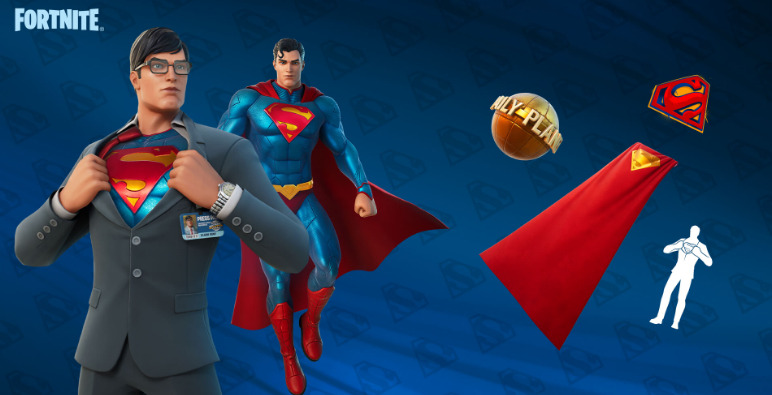 However, whereas Superman doesn’t need spectacles, Clark Kent does. Fortnite’s Clark Kent skin is an alternative look for Superman and was included in the Season 7 Chapter 2 battle pass. It’s tough to think of a more recognisable pair of glasses in fiction. These glasses separate the most powerful man from having his identity revealed. 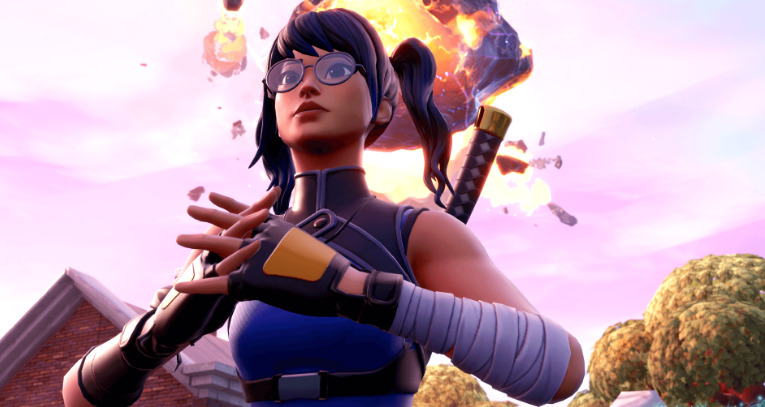 Crystal is one of the most recognisable skins in the game because of her glasses, even though she sweats a lot. Since her introduction in Season X, players have had 23 chances to acquire her through the Item Shop. While Crystal’s not as well-known in the real world as Superman or others, there’s no disputing her popularity as a Fortnite character because of her flawless use of eyewear.