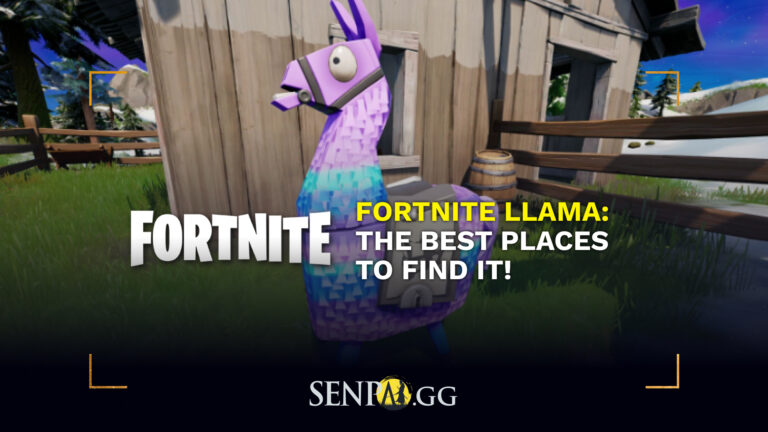 Fortnite Llama can bring supplies that take a lot of work. The pinatas are full of valuable goodies and party essentials. Players spend a lot of time looking for these bright objects, but they’re less common than other stuff in Fortnite.

It’s more complicated to get a Llama when there are 100 people on the map and only three Llama available in each game. If you’re looking for a Llama, we’ve compiled a list of the top places to do so. A well-thought-out strategy will put you in the best position to win at the outset of a match. 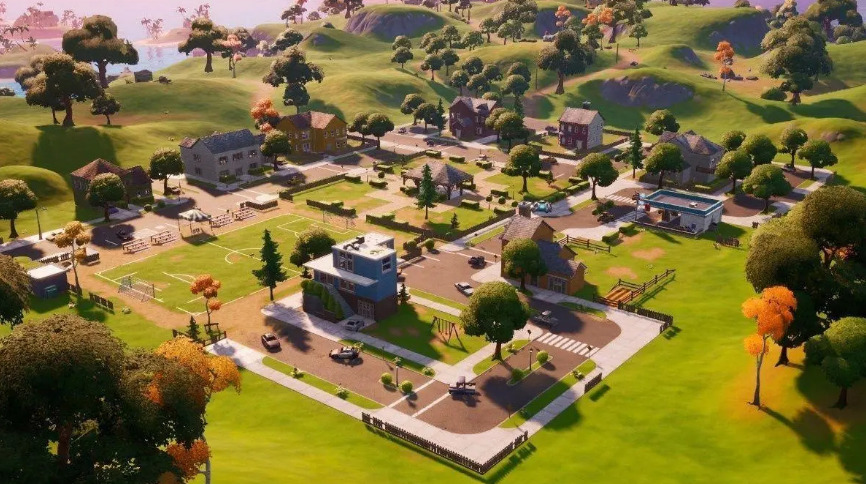 Suburb Pleasant Park is a vast development located southeast of Haunted Hills and northwest of Loot Lake. Stately mansions, trees, a park, and picnic tables dot the landscape. Despite its residential ambiance, this area is a frequent Llama birthplace.

Leave the pavilion and the football field alone. You can find the Llama you’re looking for in front of a house in Pleasant Park. It is on the very cusp between C3 and C4 on the letter chart. You need to be in the correct place at the right time to make an excellent score. 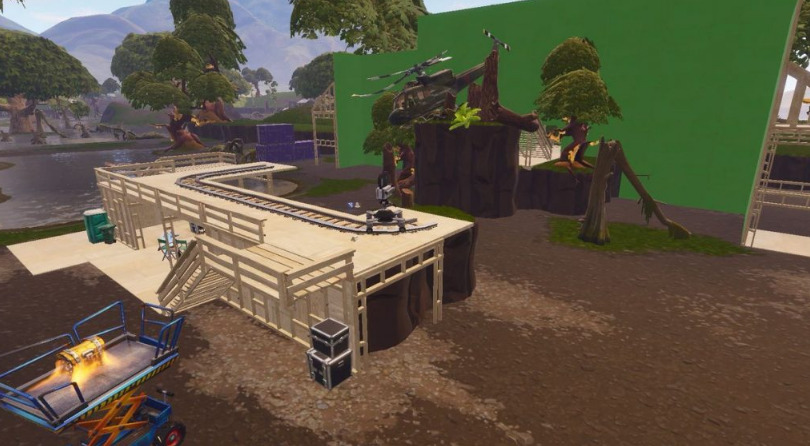 The tiny town of Salty Springs may be found between Shifty Shafts and Dusty Divot to the east and south, respectively. This city may be smaller than Pleasant Park, but it certainly has more character.

Salty Springs has houses and trees, but there’s also a gas station. The town sprawls over rugged and hilly terrain. You can sometimes find a supply llama between levels F7 and F8. Come to this little village and see what treasures you can find.

Moisty Mire was a marshy area with a few meager cabins. Because of the abundance of trees, this region was perfect for gathering firewood. Once a wetland, Moisty Mire has given way to a desert environment known as Paradise Palms. In the same way that the rest of the game is bright and engaging, so is the desert setting.

The inclusion of this biome broadens the game’s scope. It’s far more difficult to conceal yourself from adversaries in a large, treeless landscape. Moisty Mire still has spawn points for Supply Llamas. The location of Paradise Palms is convenient between two spawning zones. It would be a mistake to explore only some of the area. 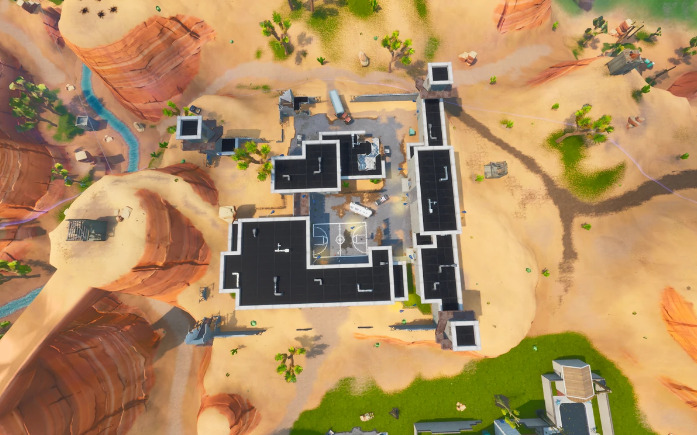 To the east of Fatal Fields, in grid square H8, lies a Supply Llama spawn point. A portion of modern-day Paradise Palms is on the site of the former prison. Even if the area’s original landmarks aren’t anymore, you can still spawn into a llama here.

The game’s wide popularity stems mainly from the landscape shifts dramatically from season to season. Getting bored in a place where things are constantly changing is tough. 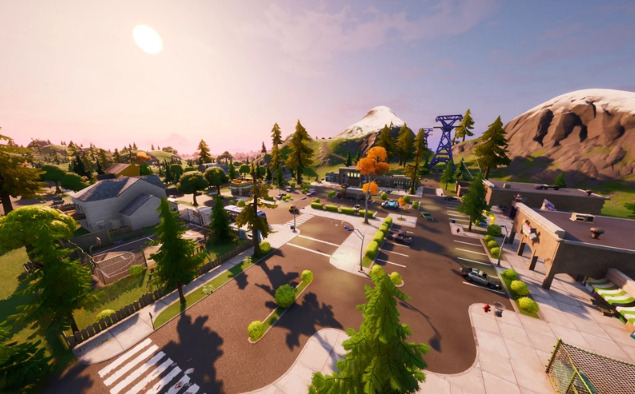 You can find retail row east of Dusty Divot and northwest of the desert metropolis of Paradise Palms. It is a sizable mall housing several stores in keeping with its descriptive moniker.

Tiny houses and a pavilion dot the landscape here. It’s an excellent time to go shopping, or maybe you’re looking for a Llama. Two are known to appear in this area. This is the best place to start looking for a pinata pal. 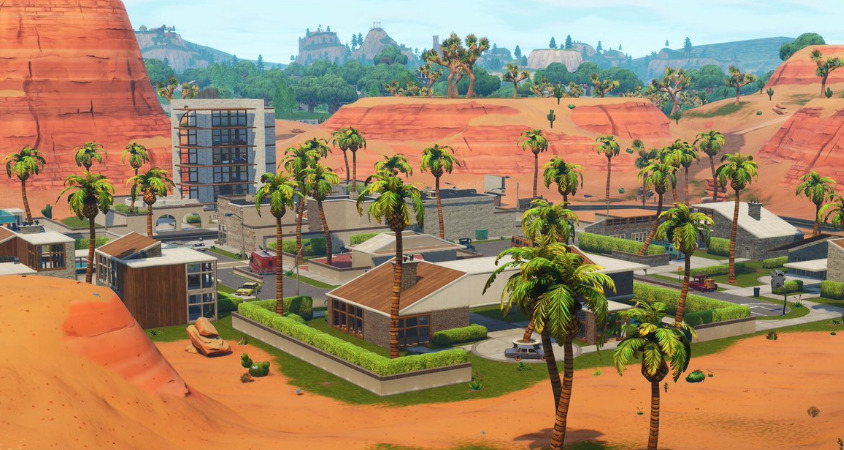 The Fortnite desert is a treasure trove of materials. There’s a mystery buried in the dunes of this vast, open landscape. In addition to a Supply Llama in the Paradise Palms neighborhood, there are two additional possible spawn locations in the city’s southwestern and southeastern quadrants. You should visit this area if Llamas are on your mind, just as you would Retail Row. Between squares I8 and I9 are where you’ll find the Llamas. The possibilities of locating a suitable solution there are high.