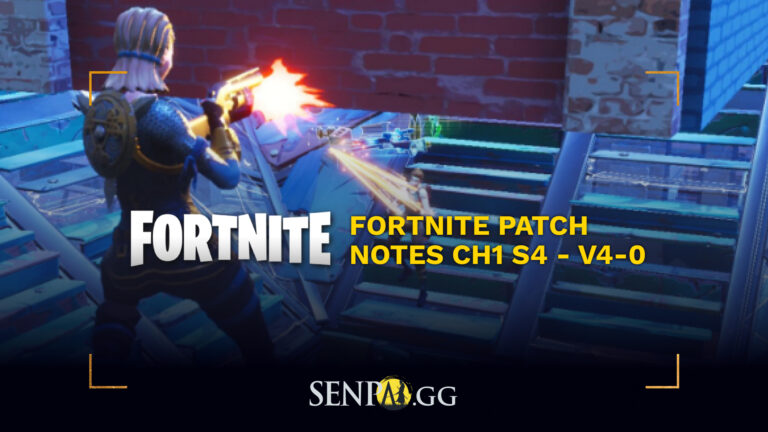 The fourth season begins with a BANG. Large fragments of a comet have altered the terrain by crashing into the map. Discover new ways to play with Hop Rocks, which defy gravity. As you level up your Battle Pass and collect brand-new loot, you may experience the explosion’s aftermath.

The Season 4 Battle Pass is now available with 100 tiers of new cosmetic items, emotes, and Sprays. Start a movie marathon in the latest Save the World questline, Blockbuster! Five quests and one Landmark Mission begin Part 1.

Ray has vanished, and no one knows her whereabouts. With the assistance of Spitfire and Lok, research the comet and prepare to assemble a superhero team. Here are some of the updates to the Fortnite Patch Notes: