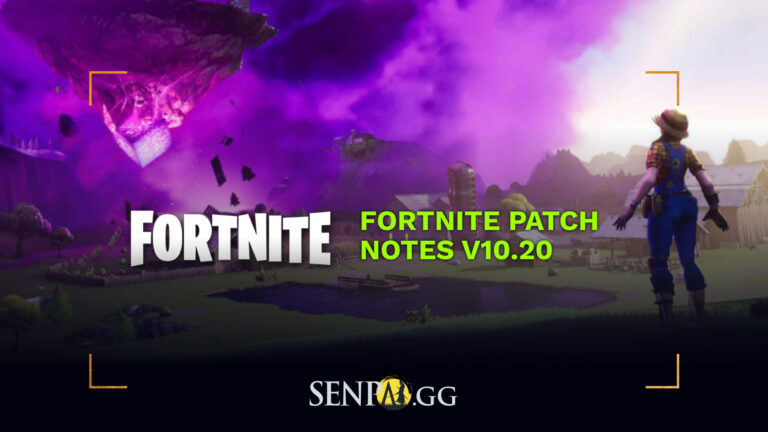 The third downloadable Fortnite update since season 10’s release went online some time ago. The most recent two patches restored Retail Row and transformed Tilted Towers into a Western town. Another place has been added this week, but it’s different from what you’d expect. Here are the latest Fortnite update patch notes.

There is currently a Borderlands x Fortnite crossover in the game. It contains cosmetics, challenges, and an entirely new place on the map modeled on Pandora from the game Borderlands.

The B.R.U.T.E.’s icon on the map will stay visible to all players after boarding one. The icon will follow the moving car.

The v10.20 update for Fortnite will necessitate some server maintenance, so players should expect to wait up to two hours before they can check-in. However, the wait is typically much shorter. After the maintenance has concluded and players have downloaded the update, all of the new features will be accessible for use.