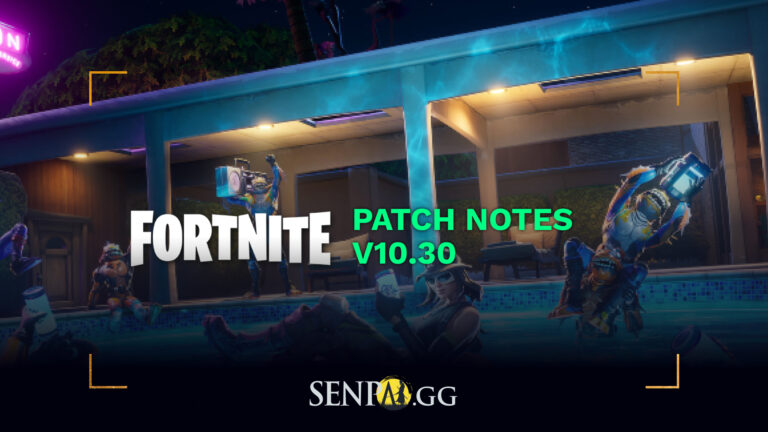 You can conceal yourself as just a prop in this marshy new Rift Zone in Fortnite.

Greasy Grove’s favorite dish is now tacos because of a Rift Zone. Even the scent of these tacos is party-starting.

Using the grappler, jump from platform to platform and one-tap foes in midair with Flint-Knock Pistol. The End-game winner has the most eliminations.

Playground Hub participants could no longer damage each other.

Near a wall, players’ idle weapons decrease. This prevents player hands from appearing through walls.

Battle Bus audio was quiet for a brief duration.

Players won’t get trapped in the Player Reports or Feedback options when submitting feedback during a replay.

Eliminating a player with a Junk Rift T rex shows they were transported to the Cretaceous period.

on Sept 5/6 hotfix will occur, which will include the following: 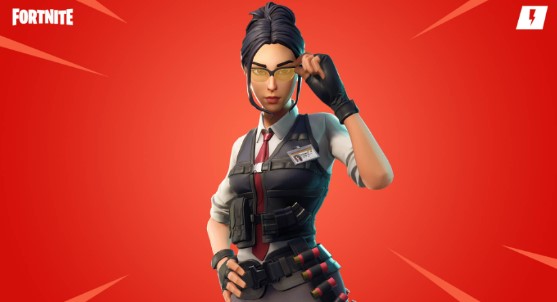 My Island’s layout and graphics have been modified. You can open the window precisely as before and display it as a tab inside the primary in-game menu.

Players were sometimes unplugged when the Island was saved, leaving them adrift. 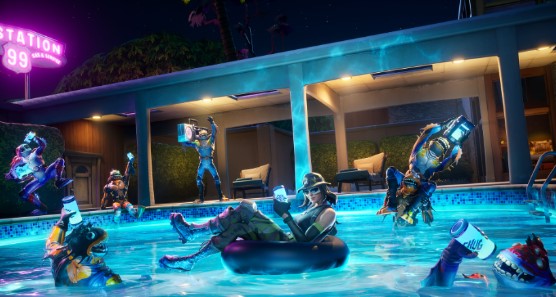 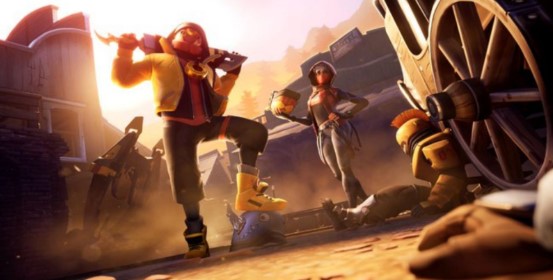 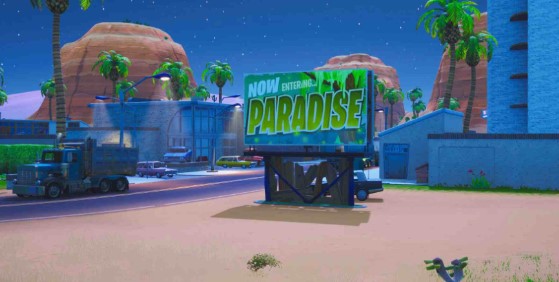 The visual effects of the elements no longer stay on a Riot Husk’s Shield as they dance.