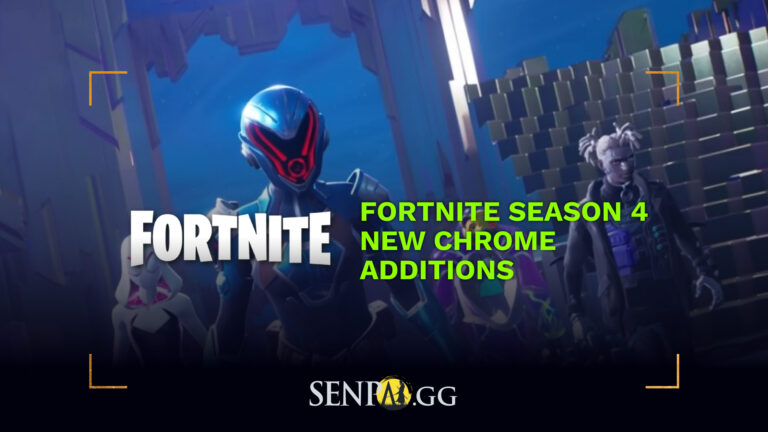 The carefree spirit of summer is already gone, and now Season 4 of Fortnite has started up again. Since this event marks the start of a brand-new season, there is a ton of exciting new material for players to take advantage of, including a new battle pass, a new set of weapons, and altered gameplay.

Because Epic Games has, as usual, crammed a lot of content into the current season, it may not be easy to get started, particularly for those who are new to the game. We are fortunate enough to have all the information on the most recent season, and in this section, we will discuss the most significant Fortnite Season 4 new additions.

New Theme Based on Chrome

The new chrome motif is the most noticeable difference, and despite the season’s name, “Paradise,” the overall atmosphere is eerie. The entire area has it covered with a baffling chrome coating, which has introduced some intriguing new elements into the gameplay.

In addition to how chrome alters the gameplay of the game, but it also plays a significant role in the narrative of this instalment. It is now up to you to find out how to put an end to the chrome material after it has devoured everything in its path, from characters to structures. 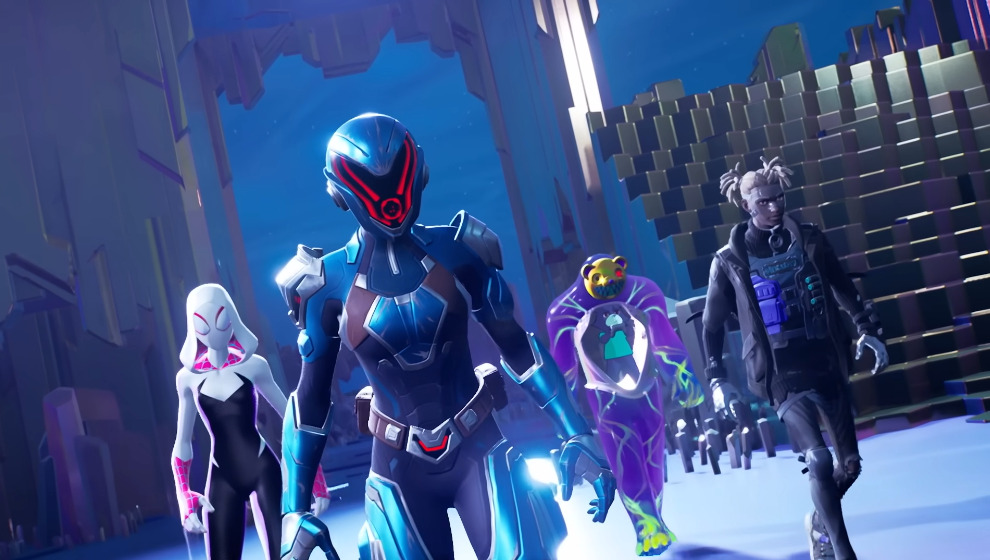 The island has taken over by the chrome material, which will result in significant changes to the gameplay. The introduction of the Chrome Splash, a brand-new piece of equipment, is responsible for one of the most intriguing new features: the capability to phase through solid objects, such as walls. To make a wall more permeable, you need just to hurl one against it. You may also use a Chrome Splash on your feet to convert yourself into chrome.

This will cause your feet to become covered in chrome. You will also be able to move more quickly and have the potential to air dash, which will enable you to manoeuvre even more quickly than before. In addition, you will become resistant to damage caused by fire and falls. While you are sprinting, you will also transform into a chrome blob. In order to maintain your edge for the duration of the game, you need always have a fresh Chrome Splash on you.

Several gameplay elements have carried over from past seasons, including the Reality Trees. The new season does not include many new gameplay elements, yet the chrome mechanisms are significant since they alter how you navigate the map and engage in combat with adversaries. 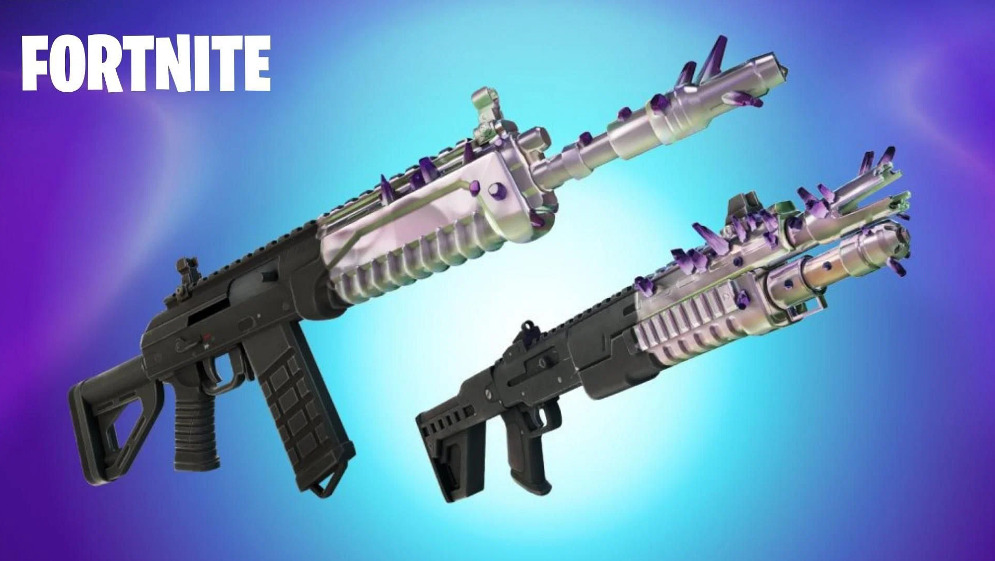 EvoChrome Shotgun and EvoChrome Burst Rifle are two new weapons that are sure to become staples of the season’s new meta. Be careful to play aggressively to make the most of the new weaponry, as their rarity will rise the more damage you inflict with them.

A DMR, Hammer Assault Rifle, and the Rapid Fire SMG are just a few of the weapons that have made a comeback after being absent from past seasons.

The Paradise update adds a handful of new POIs, even though the vast majority of the landscape has remained mostly unchanged from the previous season. These are places like Cloudy Condominiums and Herald’s Sanctum, which are infested with chrome material to a significant degree.

Because Cloudy Condo is in the sky, you will need to use a D-launcher to go to this new point of interest. As the season progresses and more of the landscape is in chrome, additional POIs may probably undergo transitions.