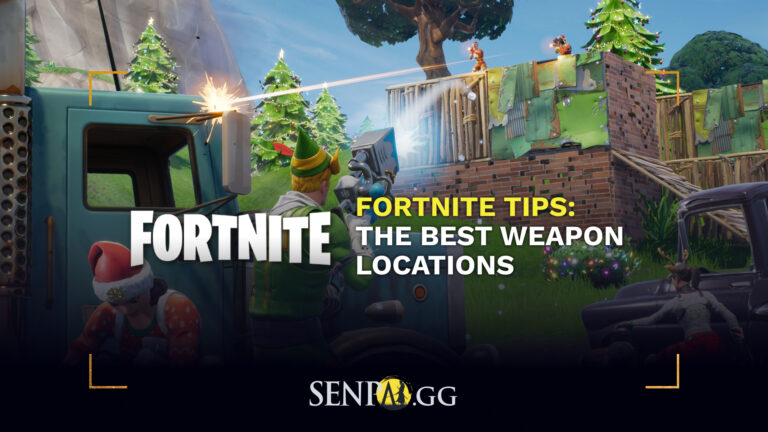 In Fortnite, exotic weapons are the rarest and most costly weapons you can get. You will need those gold bullion bars to make the purchase. Their remarkable abilities, however, come at a hefty price. You can only obtain legendary weapons by defeating the NPC and guarding them in combat. Therefore, they are often more dangerous than you might initially realize. So, let’s look at the Fortnite tips on the locations of all the legendary weapons in Fortnite.

The Foundation, also known as “The Rock,” tosses out the MK-7 Assault Rifle, a legendary firearm in Fortnite. He resides in the southeast corner of the Sanctuary. What, you don’t think that’s anything he’s preparing?

It’s difficult to convince someone to give up a weapon of that magnitude without a fight, so you should probably start by engaging him in combat. You fire at him, and he responds by hurling stones at you. The MK-7 is one of the most potent weapons in the game. Thus it’s well worth the investment. 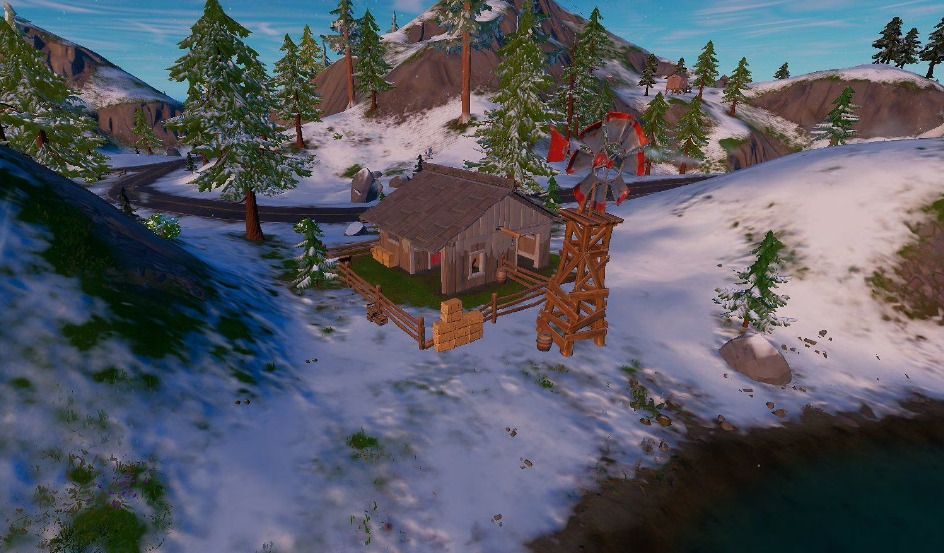 This weapon is a must-have for snipers. You can get your hands on a Boom sniper rifle at one of these stores. Lt. John Lama sells the first one. This weapon can be yours for a total of 600 gold. To the southwest of Logjam Lumberyard, you’ll find the little lodge known as the Lama Lodge, where you can meet John.

The second boom sniper pistol is available for purchase from the Sanctuary scientist. Like Lt. John Lama, he demands 600 gold bars from you. The Boom Sniper Rifle deals explosion damage on impact, just like our favorite Heavy Sniper. The rifle has a five-round magazine, while the Heavy only has one. 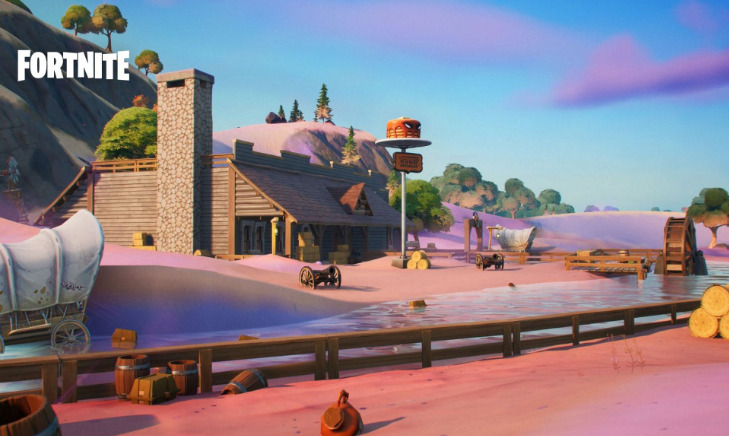 Only the Marksman Six Shooter has twice the damage of any other weapon on the board. If you head southwest, you’ll come upon Rocky Reels’ Butter Barn, a rundown building where you can have pancakes. The Cuddle Team Leader resides in the enormous pink-roofed home on the Cuddle grounds.

Any shooter who appreciates the timelessness of the revolver’s design will feel right at home with this weapon. From the hip, one can fire a quick and powerful shot that does much damage. Using the sights improves accuracy but at the cost of less damage each second. 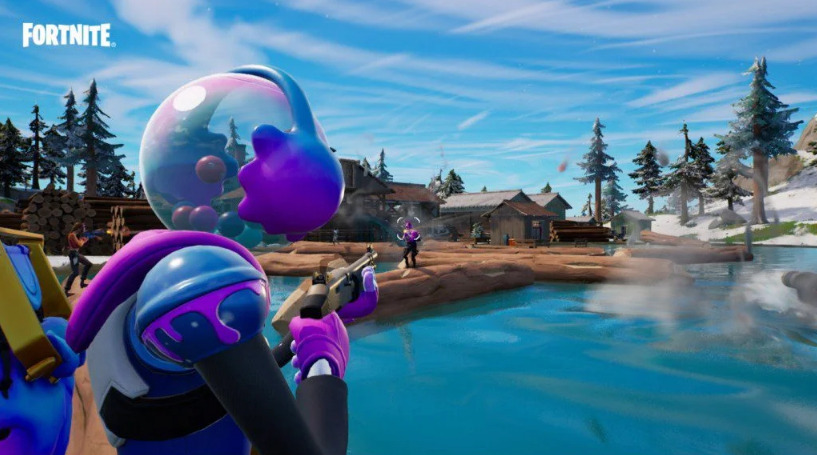 It’s hard not to draw parallels between the weaponry of Fortnite Chapter 3 and those of Chapter 2, especially because the Auto Shotgun is Chapter 3’s version of the renowned Tactical Shotgun. Very quickly. It’s a powerful weapon, but remember that if you empty your magazine, the reload speed will take a bit to catch up.

Players that like to construct their forts in Fortnite might benefit more from this shotgun than the previous one. You can find the Auto shotgun in various locations, including chests, rare chests, floor loot, supply drops, fishing, and fishing. 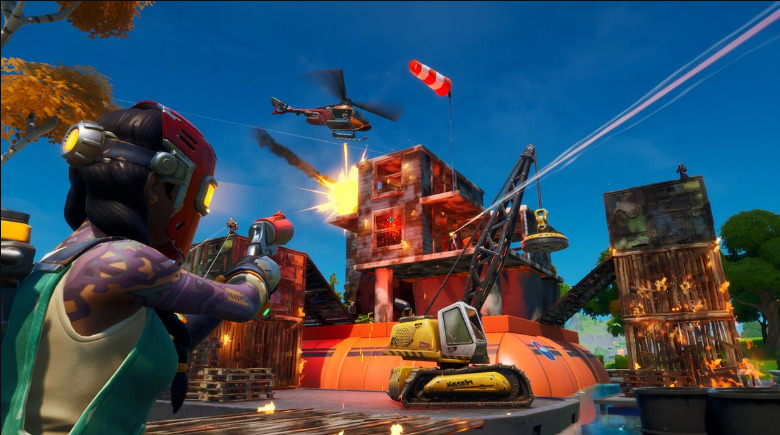 Here’s the last one of my Fortnite tips for getting the best legendary weapons. It’s worth highlighting the return of the Flare Gun on January 11 with the release of version 19.01. What a great touch that this weapon shares its effect with the Fireflies strewn over the game’s world.

Moreover, the story doesn’t end there. When shot over an opponent, the Flare Gun leaves a mark comparable to the Shakedown effect. There is a greater emphasis on practicality than on damage statistics with this firearm.

That’s why it should get some recognition here. Apart from looting chests and supply drops or getting lucky and finding one on the ground, this is the only way to get your hands on a Flare Gun in Fortnite. Flare Guns are not available for purchase from any NPCs or machines.

Here, we conclude our article on the Fortnite Tips to get the best legendary weapons. You can visit the Fortnite category page for more related articles. Stay tuned for more informative articles.