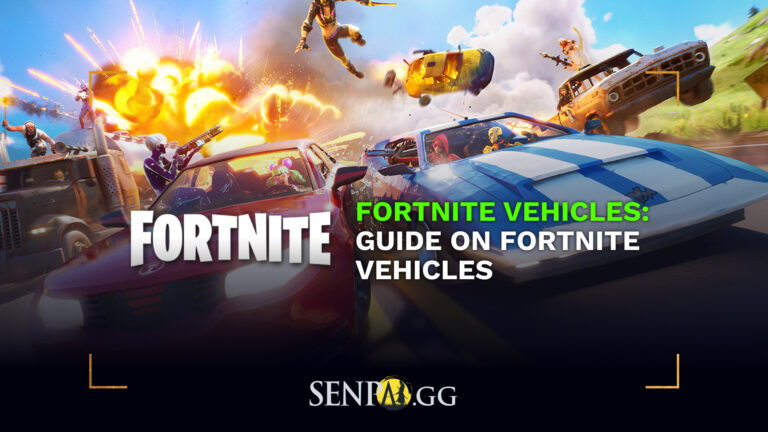 Vehicles are nothing new to the world of Fortnite. Various outlandish modes of transportation have been implemented in-game over time. Players have seen it all regarding vehicles, from grocery carts to trucks.

Change is necessary because a new reality is on the horizon. Developers can spice things up by including unique vehicles with the standard ones already in the game. This list prioritizes vehicles that are both fun to drive and somewhat efficient. Following has the list of the best Fortnite vehicles of all time. 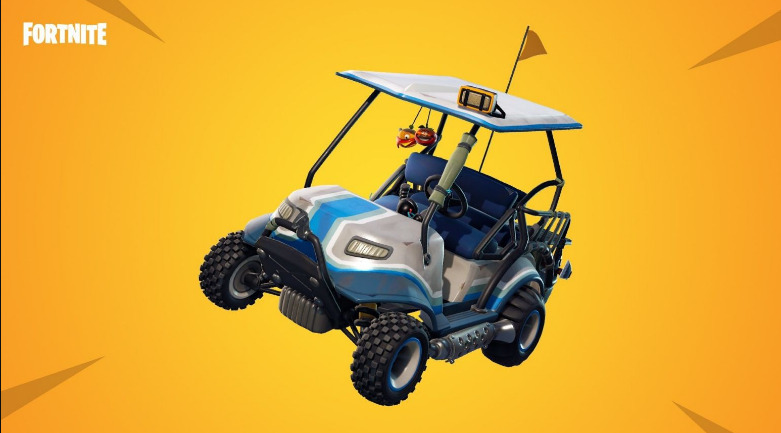 Despite my distaste for the ATK, I expect it to be popular with gamers. The car itself was well-balanced, but driving it did need some skill. The golf cart was spacious enough for an entire team, making it ideal for rotations. Fortnite: Chapter 2 would benefit greatly from its inclusion. 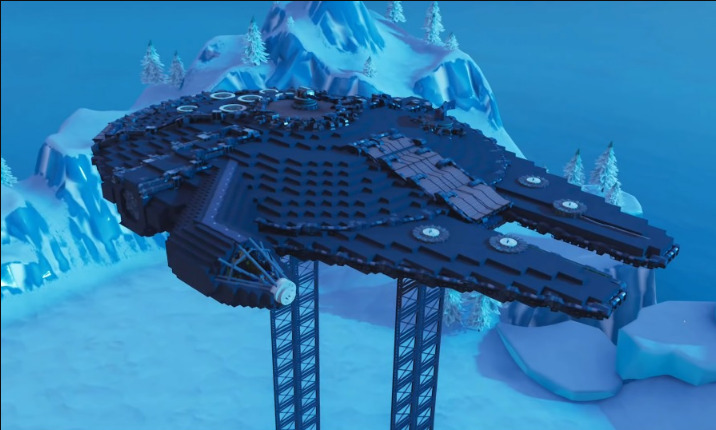 Fortnite’s third chapter will feature the first official crossover with the Star Wars franchise. It will highlight the TV show’s cosmetics from The Book of Boba Fett. While the crossover is incredible on its own, it could have been even more so with a toy Millennium Falcon.

They would need two people to utilize it effectively, like BRUTES. Given the game’s history with extraterrestrial saucers, the Falcon’s design team might borrow the technology to control those craft. 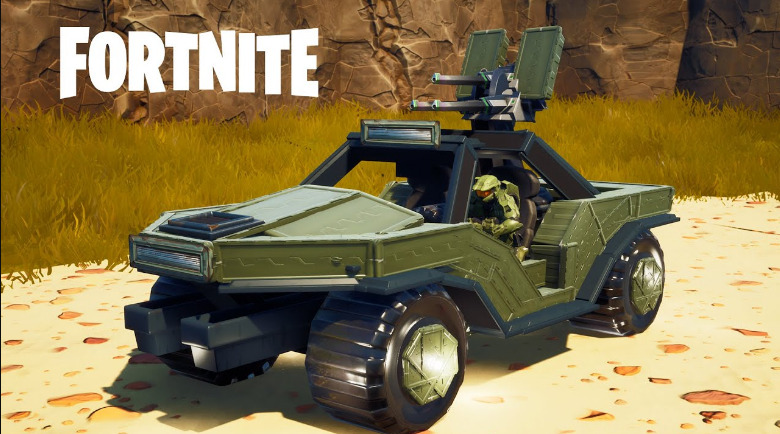 The renowned Halo Warthog would be a fantastic choice for a battle vehicle in Fortnite Season 3, Episode 3. Players with a minigun and a 4×4 would have little trouble getting around the map.

Fuel consumption would naturally increase by 100% to ensure parity. The need for ammunition to fire the minigun would further restrict its utility in defensive situations. 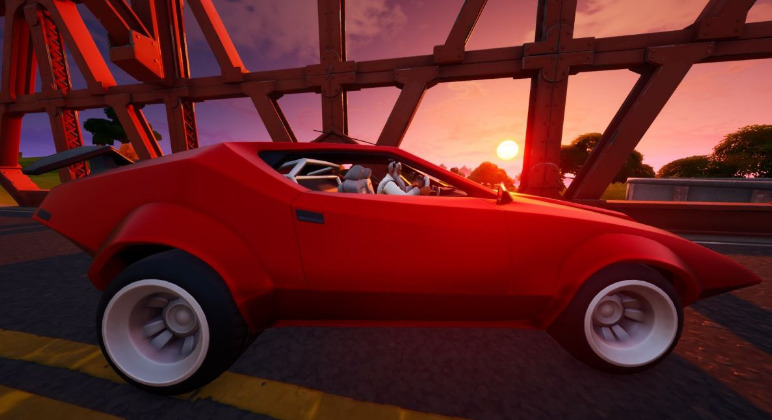 The game Fortnite features numerous high-speed automobiles. It was in Season 2 of the game’s development cycle that the developers first worked with Ferrari. Based on these details, a new collaboration between Ferrari and Lamborghini seems inevitable.

Adding challenges, like before, would grant experience points upon accomplishment, which is another possibility. Fast automobiles are a great addition to the game, even though racing is not its main focus.

The Drift board will become your best friend if you’re into trick shots. You can move around on one of these hoverboards, and it clips into places well.

Epic was responsible for one of the most ambitious features, and they nailed it. No one ever claimed that Driftboards was too much. They weren’t used for acrobatics or anything fancy, just getting around.

As Fortnite advertisements go, they caused quite a stir. When first introduced by Epic, they were quite potent. Even after the nerf, they remained a problem in competitive Fortnite.

It could be useful in another context. The X-4 Stormwing would have been more stable if we had weaponry or a boost function that propelled it over obstacles. 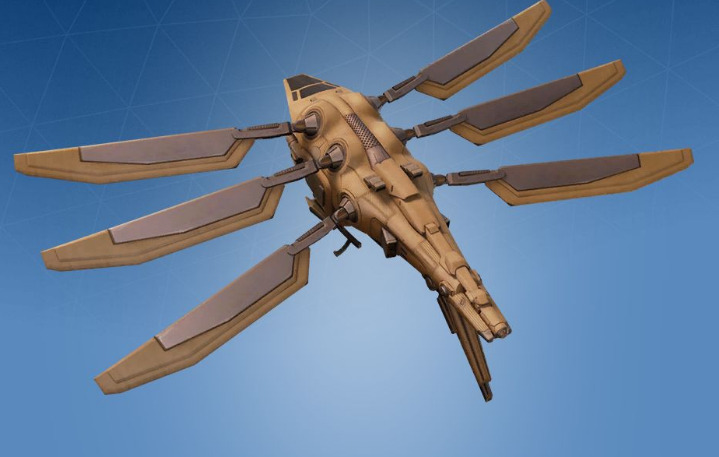 A glider version of the Ornithopter can be seen in Fortnite right now. It’s beautiful and captivating in its own right. A bigger version of it in-game, however, would be awesome.

It could transport a full squad across great distances in a short amount of time. Its light, unarmored frame is the sole real downside. The vehicle’s tremendous speed would make it extremely vulnerable to projectiles. 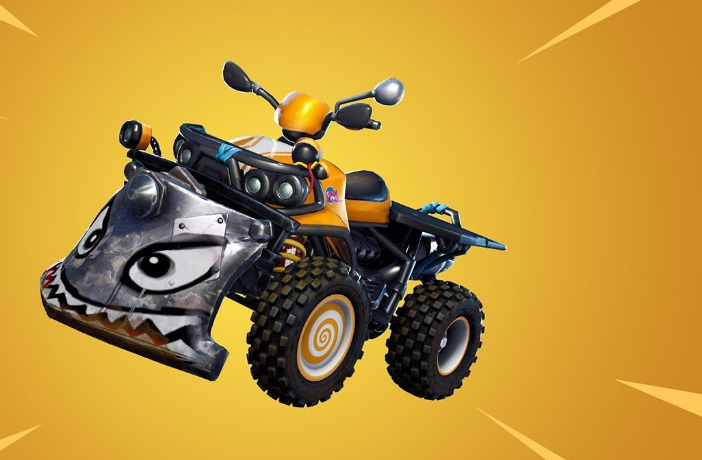 The Quad Crasher is my personal favorite. Once players mastered it, it quickly rose to the ranks of the game’s best vehicles. It is possible to complete the entire map if you are consistent enough.

Is this the most well-rounded car in Fortnite? Doubtful. It’s too potent because it can only hold two people and can fly. The fact remains that I long for this beast. 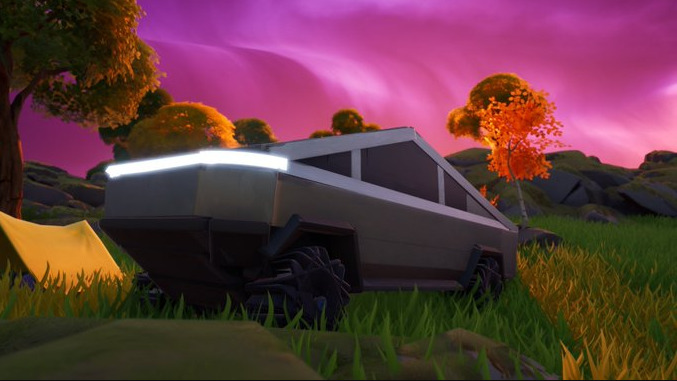 Considering Teslas and Elon Musk’s ubiquitous in popular culture, a crossover between the two would be fantastic. In particular, the Tesla Cybertruck would generate considerable interest.

Smart armor that can repair itself over time would be consistent with the name. It’s also possible that it has a built-in reconnaissance scanner. By using it, players may scope the area for potential threats.

The Boat is a perfectly balanced vehicle produced by Epic. At first, it rotates. The rockets do very little harm, but players who stand on their backs are fair game. Regardless, the Boats are just average. They aren’t tasty on land, though, and you might get the two mixed up. Boats add a lot of fun to the game but serve no purpose.

Here we conclude our article on “Fortnite Vehicles.” You can visit the Fortnite category page for more related articles. Stay tuned for more informative articles.