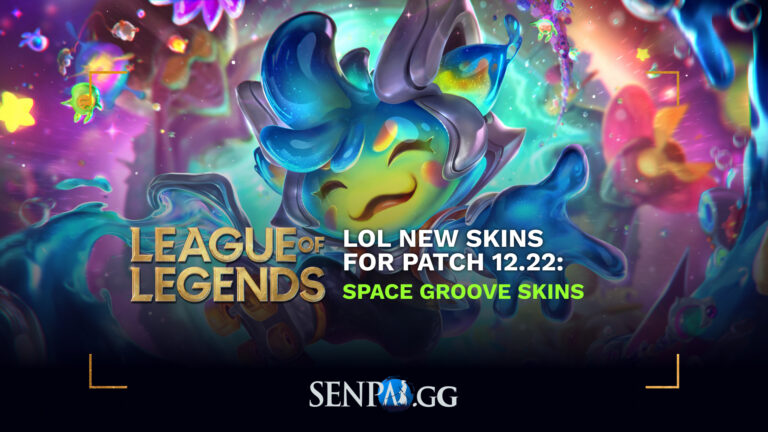 After some neon space and multiverse beings released, is time for some funky action. At least, that’s what is coming in the next patch,  return of Space Groove coming with 8 champions. In this SenpAI entry, we’re gonna tell you all about the LoL New Skins for patch 12.22: Space Groove.

What Champions will get a Space Groove Skin?

In the last iteration, Lissandra was teased as the villain with her Harsh Vibes army, looking to stop the groove and begin the lame elevator music era.  One year later, Riot skin team delivered and brought Lissandra, along with another seven champions for this funky and groovy galaxy theme.

For the new set of Space Groove, these are the champions.

First set featured Blitzcrank as the legendary skin, and Poppy as the prestige one. 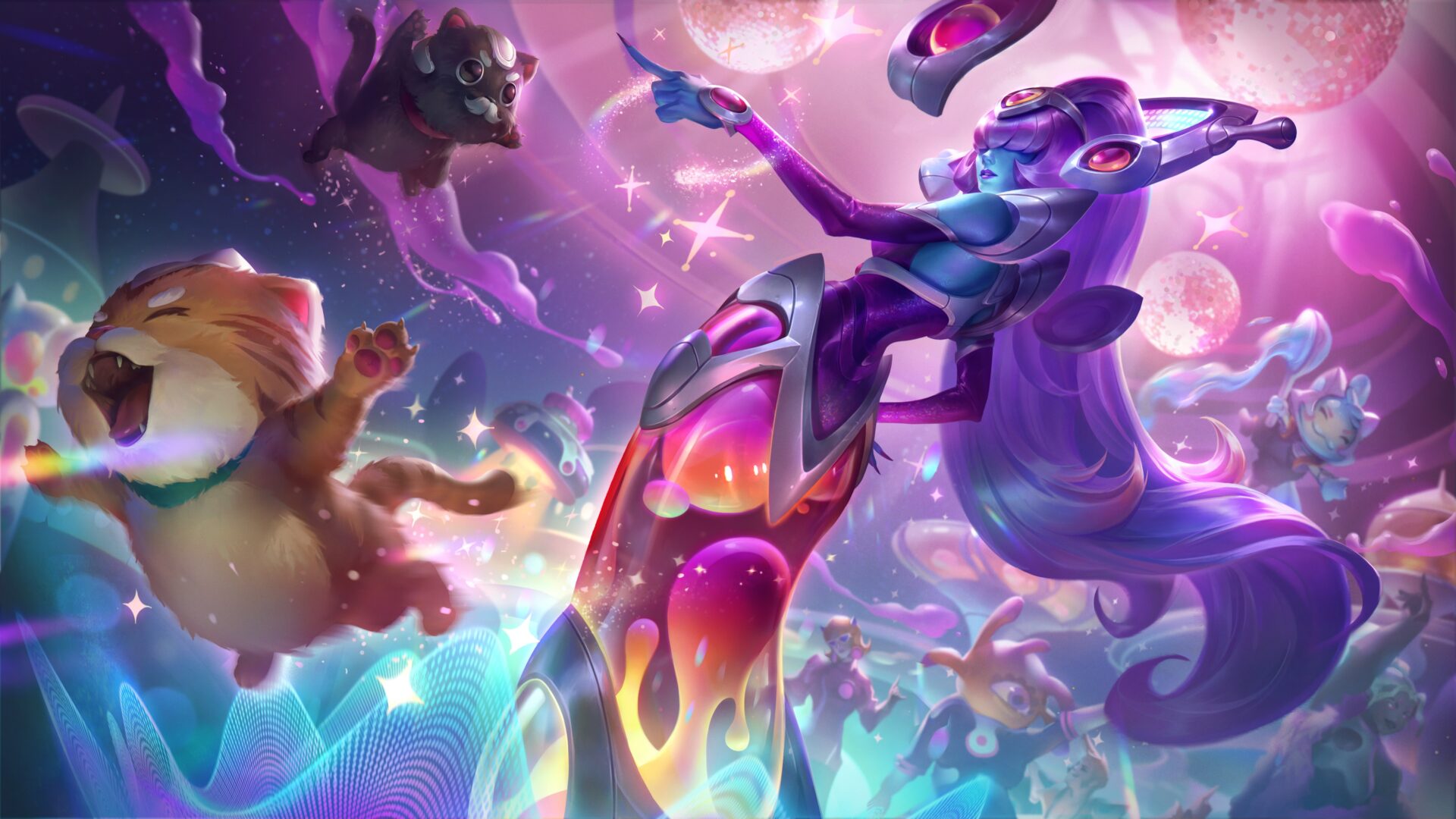 Brutal alien leader of the Harsh Vibes, Lissandra subjugates planets rich in The Groove for her own nefarious purposes– banning disco and steeping the entire galaxy in Muzak. She and her army of roller-skating derby goons will stop at nothing to eliminate disco forever. But for her latest scheme to work, she’s going to need an invite to the disco to end all discos: The Jam. 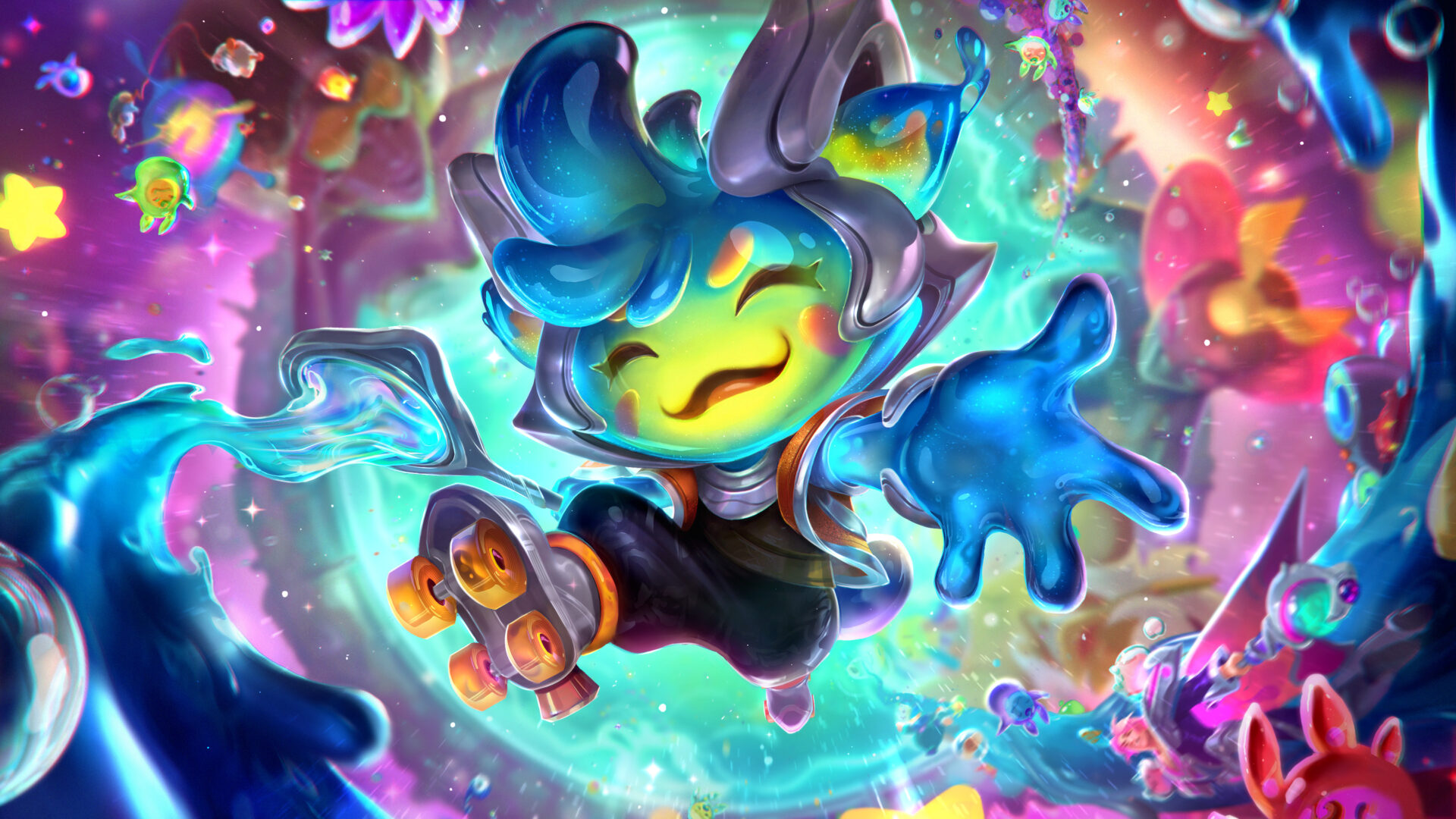 Hailing from Boogiewonderland, Teemo is so absorbed in The Groove that he is The Groove, literally. Leader of the Groove Guard, Captain Teemo scouts and maps the galaxy, trailing smaller boogies in his wake. His dream: to connect all the planets he can to the Hyperfunk Supervibeway.

The featured legendary for this lol new skins belongs to Teemo, or more like boogie’mo. This legendary will come with:

What is Space Groove

According to LoL wiki:

In a groovy galaxy a million disco infernos away, a mysterious energy known only as The Groove brings music and prosperity to trillions of galactic citizens. But when the alien overlord Lissandra and her army of Harsh Vibes begin to enslave planets and suppress disco music, a new age of heroes rises to stop her, and keep the party grooving.

This universe offers something that seems inspired from Space Dandy, or any art inspired on the funky aesthetics in a space sci-fi set up.

What makes this set of skins so interesting is how they implement music in all of VFX and SFX. Like, it gives a unique touch to all of your games. For instance, while Orn is on the first part of his Call of the Forge God (Ultimate) a disco track sounds in the background, really neat.

These are the planned loots for Space Groove Skin, which would be available on the Riot store. 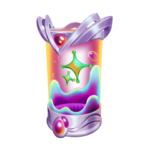 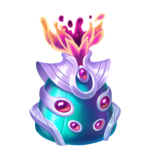 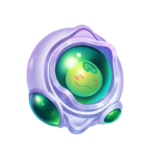 How much Space Groove Skins will cost?

The planned prices start from the 1350 Rp price point, being the only one different the Teemo skin, that will cost 1820 RP

Excited for this new upcoming 70s galaxy themed or are you more into the Neon of the Empyrean skins. This new upcoming patch 12.22 will sure bring a lot of gucci changes.