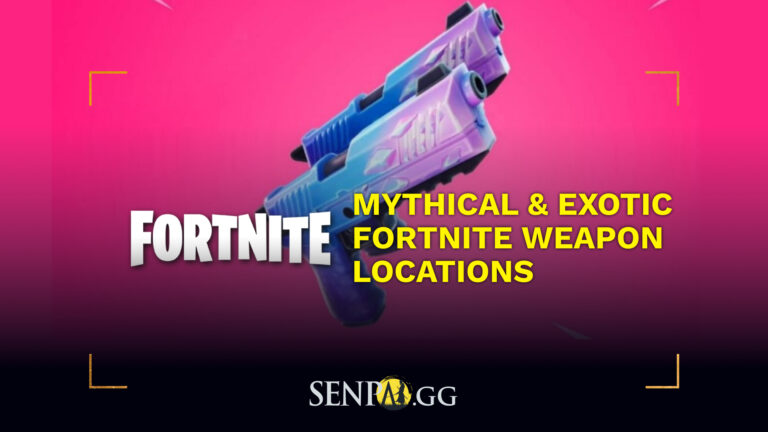 The third chapter of Season 4 of Fortnite has here, and with it comes a brand-new map including a wide variety of environments and recurring characters we know and love, who, as always, supply us with astonishing magical, and exotic weaponry. Exotic weapons are the game’s most valuable. It is difficult to know the Fortnite Weapon Locations of these exotic weapons.

They are difficult-to-obtain cosmetics, requiring players to spend their hard-earned Gold Bars to acquire one. However, unique features justify their cost.  On the other hand, hostile NPCs own legendary weapons and may only obtain them by killing them.

Fortunately, as of right now, there is only one of them on the Fortnite map. We’ll show you where to find various unique Fortnite Weapon Locations. We’ve strayed long enough; now, let’s get down to business and explore the precise coordinates of all the Exotic (and soon, Mythic) weaponry in Fortnite. Here are the locations below. 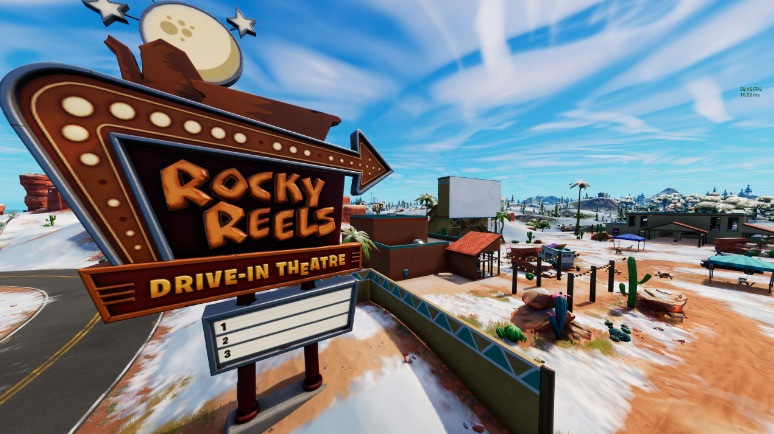 The Double is an uncommon weapon purchased from Mancake for 600. He often can be found in or around the east structure of Rocky Reels. The Dub is functionally equivalent to the Double-Barrelled Shotgun, while its effect is more akin to that of Hop Rock Dualies. The shooter and that hit are both knocked back. The weapon has a little magazine but can deal a lot of damage in a short amount of time. 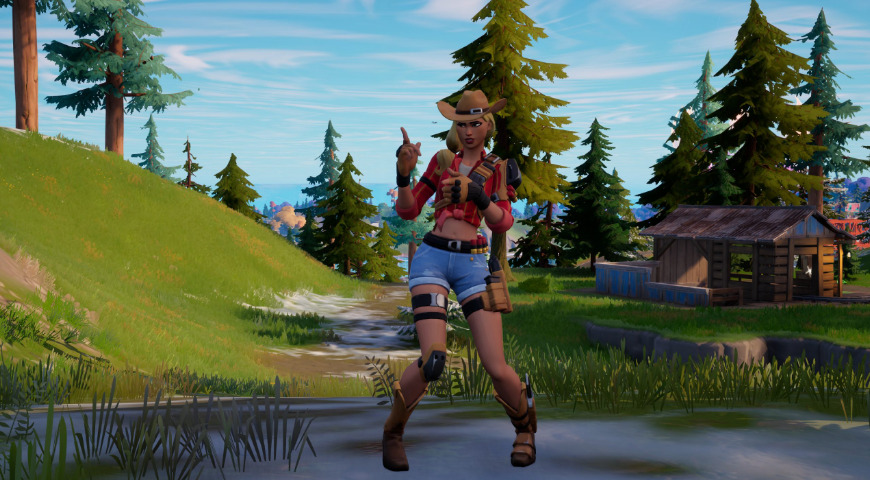 For those who love to snipe, this is the ideal weapon. For those interested, Rustler may be found in Shifty Shafts, peddling his Boom Sniper Rifle. To purchase the weapon, she requests 600 gold bars. The Boom Sniper Rifle is a variation on the fan-favorite Heavy Sniper, doing both explosive and contact damage to the user. Instead of the Heavy’s single-round magazine, this rifle holds five. 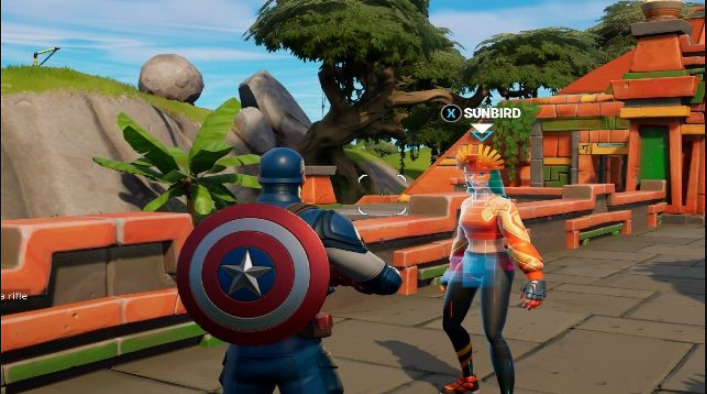 The Shadow Tracker is a pistol from the Exotic category incorporating a silencer. Located at the Temple Complex, northeast of The Daily Bugle, the Sunbird sells it for 400 bars.

The Shadow Tracker is unique because every time you hit an enemy, their location is “marked” for the rest of your squad to see. 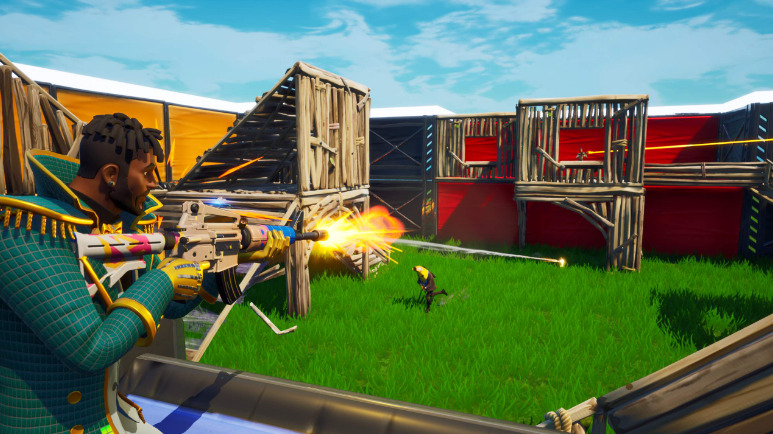 Even while the Chug Cannon isn’t a weapon, it’s a handy tool that can help you gain the upper hand in battle. It costs 600 gold bars to purchase from Kyle. Located north of Logjam Junction, he often spends time in The Chop Shop’s workshop. Alternatively, you can acquire it from a Llama.

There are typically three llamas seen roaming the map. Remember that they will always reappear in a different location. The Chug Cannon is quite similar to the Bandage Bazooka in its operation. To restore 15 Green or Blue health, shoot the Chug Cannon at yourself, a teammate, or everyone. It doesn’t need ammo because it constantly reloads itself. However, what’s the downside? It’s a two-item purchase, so plan accordingly. 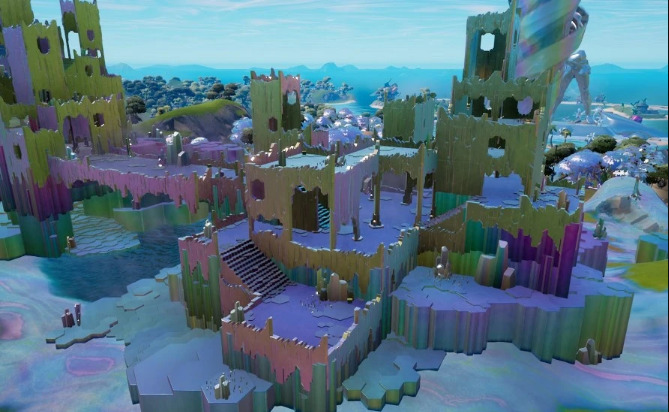 The Herald surveys the entire island (near the Abandoned Sanctuary) from Herald’s Sanctum. She is the season’s primary antagonist, and killing her rewards you with the Mythic Herald Burst Rifle.

Herald’s assault rifle is also fully automatic and well suited for medium to prolonged-range warfare, much like the EvoChrome Assault Rifle. On the other hand, the Herald’s version has already reached the maximum rarity level and does not need to be enhanced any further. It has a 4-shot burst per trigger pull but can fire continuously if held. With each shot doing 23 damage, that equates to 198.95 damage every second.