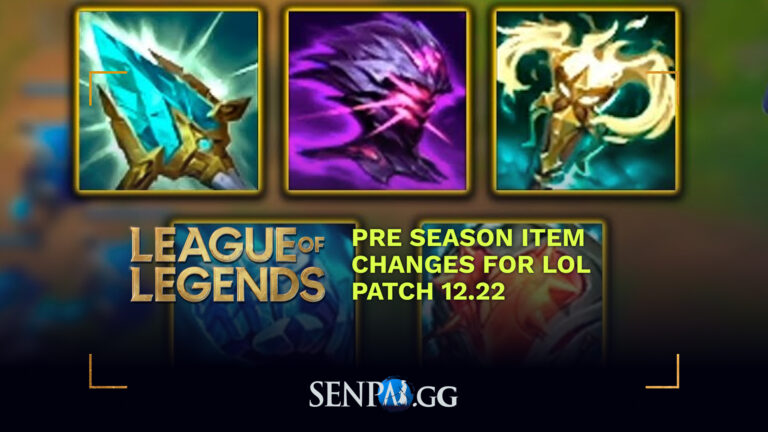 Patch 12.22 already hit the live servers and with it comes all system changes planned for pre season. Among them are item changes, new additions, adjustments and even the return of old favorites. Learn all about Items Changes for LoL patch 12.22 in this SenpAI entry.

The first glances of Season 13 already hit the rift. You can check in these entries all changes for Season 13 and progressions + changes every patch.  In the other hand, if your looking ways to improve ahead of ranked season you can check our app SenpAI in this link,

For starters, two Mythics are turning into legendaries. These items are Sunfire Aegis and Turbo Chemtank, both now cost less and give fewer stats. 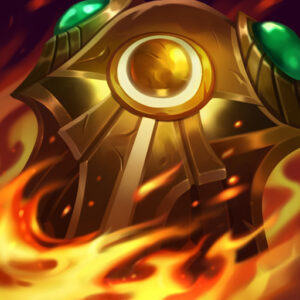 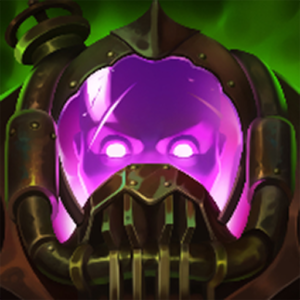 Biggest changes besides costs are the removal of armor for Turbo Chemtank and magic resist for Sunfire Aegis.

Besides that, one of the items that receive some big QOL changes is Randuin’s Omen. 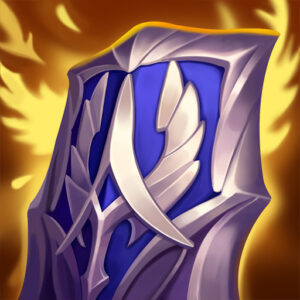 Right now the legendary tank item gives more HP 250 => 400.  But these improvement come with a cost to the armort stat changing from 90 to 60 and now it doesn’t grant Ability haste.

The last change was to Iceborn Gauntlet 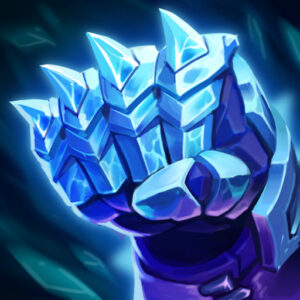 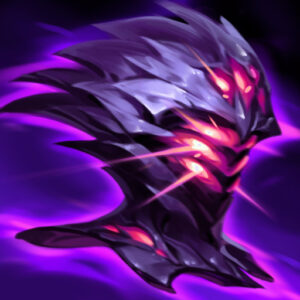 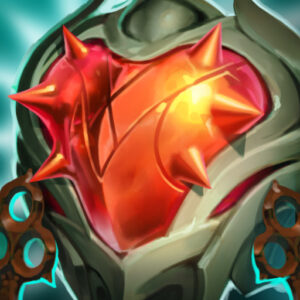 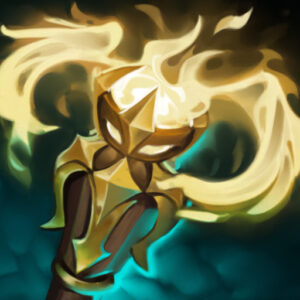 From left to right: Jack’Sho, The Protean – Heart of Steel – Radiant Virtue

Each and one of this items exists to fill a different niche. Jack’Sho was devised to help team fight and damage per sec. Heart of Steel      Radiant of Virtue its made to support teammates in fights,  healing allies when ulting

These are the stats

Returning Items: Rod of Age and Spear of Shojin

Also with the return of Rod of Age it bring back its old component Catalyst of Aeons that is also going back to be part of the build path of Abyssal mask. These are the changes for these items. 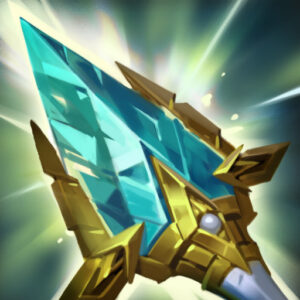 (Mid Patch Update: Costs changed from 3200 to 2800. After complaints for a large user base) 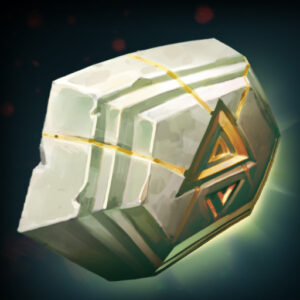 Items for the AD casters – Spear of Shojin and Navori Quickblades

Spear of Shojin returns, the item that back in the day made Renekton and Jax so OP that both of them were the go-to picks in worlds. It comes with a caveat, returns with more conditions so it doesn’t go overboard. These are the stats. 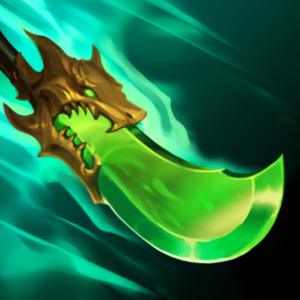 Another item that got some needed love is Navori Quickblades. The change was to add new passives to let it play more the fantasy of an crit item for ad casters. These are the changes. 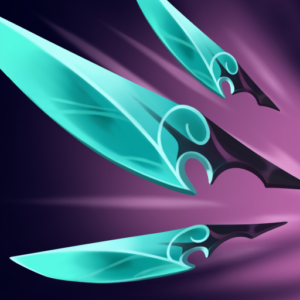 Revamp of Items and Tweaks 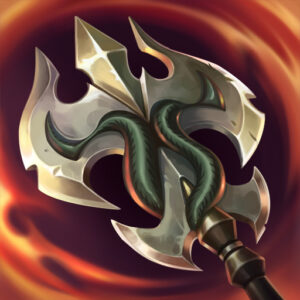 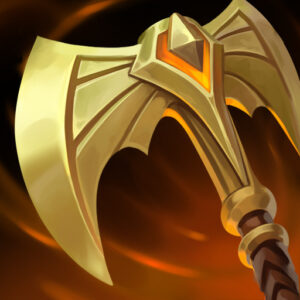 All changes for items should shake heavily the meta, so once this go live would take a long time for players to realize which combinations would be the strongest for their champs, even more which are going to become meta.

To learn more about the other changes live on servers. Feel free to check our other posts:

Most of this information was sourced of 12.22 patch notes.