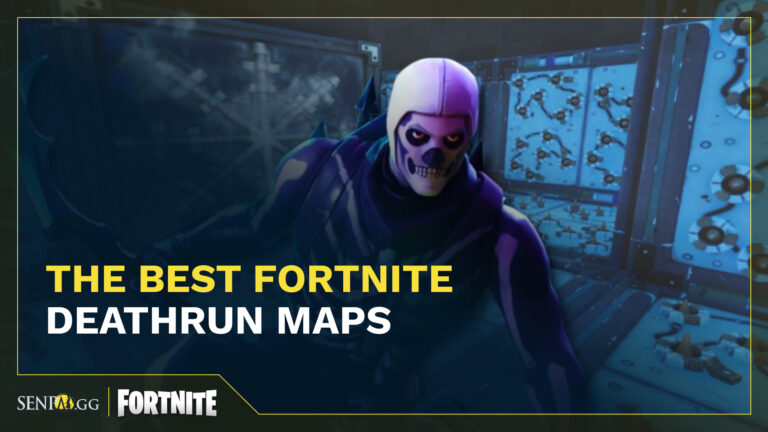 If you want to test your timing, patience, and agility, check out the Fortnite Deathrun maps Codes we have available. The Deathruns are ideal if you want to push your mobility to the limit.

Fortnite‘s Deathruns are challenging maps that test your skills and endurance. Even if you aren’t required to demonstrate your construction and shooting skills, that doesn’t mean the game lacks difficulty.

These maps are extensive, with numerous levels and various obstacles. Stay encouraged if you find things challenging; they were designed that way on purpose. Defeat them by persisting until you succeed. 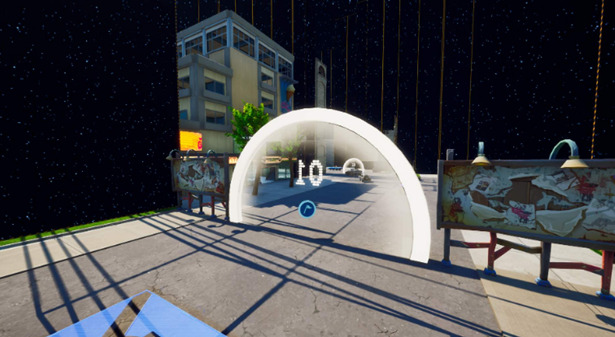 In Fortnite, the Official Car is a one-of-a-kind deathmatch location. It stands out from the crowd thanks to its novel gameplay features, which require you to drive cars rather than use the character model to parkour across levels. Compared to the GTA Online game mode, the popularity of these ideas in the Fortnite environment is striking. While there are few stages on the map, the ones there are fantastic fun and, more importantly, scale well in terms of difficulty. 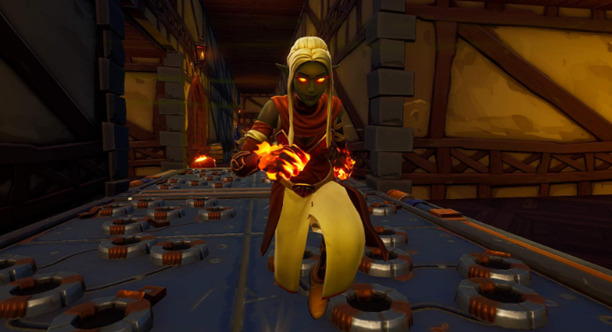 Many mapmakers consider October to be prime time for releasing Halloween-themed works, and this particular map received swift praise as a top contender for the greatest Halloween map of 2022. It’s excellent as a creepy casual game for your group because of its (literally) clear path design and cap of four players per game. 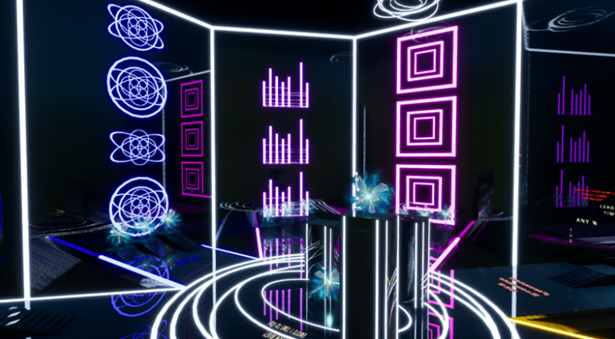 This is one of the earliest first-person Deathrun maps ever released, published more than two years ago. Not only was this a fantastic first-person map, but it was also a lot of fun to play as a deathrun every once in a while. This is the ideal map for people who want to test their Fortnite parkour abilities in a new way. How well do you know how to time your jumps and reach the end of a map while you can’t see your character’s feet? 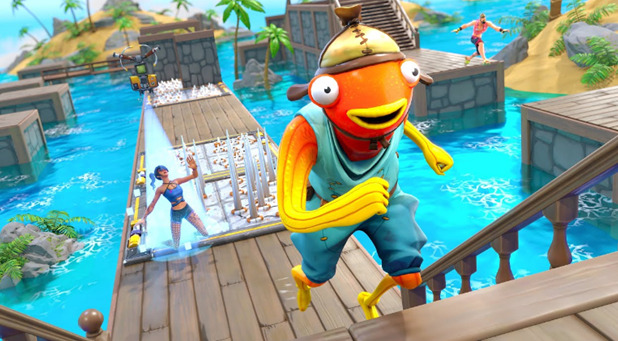 And not only because of the name, but this map also has all the makings of the summer’s official death run map. Its meteoric prominence began when the No Sweat Summer playlist in Fortnite’s Discover section recommended the map. This deathrun challenges you to complete 100 (and a few secret levels!) appropriately decorated for the holiday. If we had to choose between this map and going to a real beach this summer, we might choose this one. 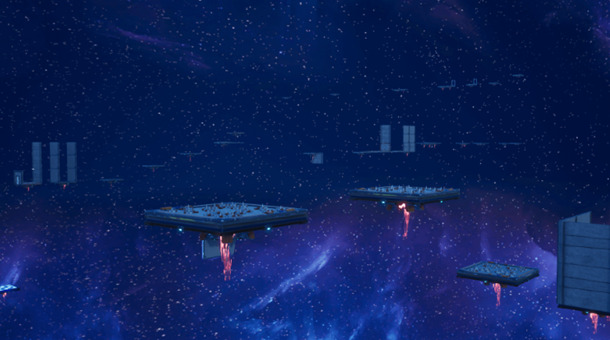 Although the bright lights and vivid colours may be too much for some, this is still a competent deathrun map. After its debut in Season 2, Chapter 3 saw a lot of attention and praise from the Creative community. This deathrun is fantastic if you don’t mind the chance of vanishing into thin air. 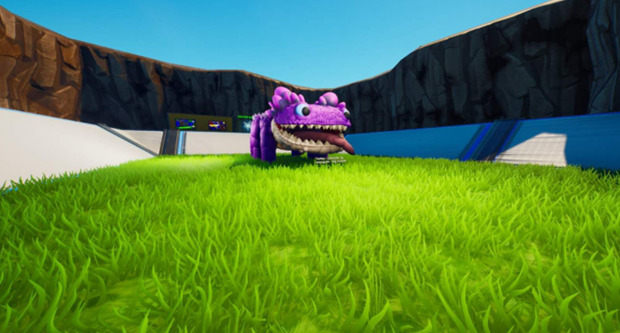 Here you’ll face a deathrun 300 levels in length, making it comparable to those seen in Klombos. As soon as Fortnite introduced Klombos in Season 1, Chapter 3, this map skyrocketed in popularity. It has a wide array of difficulty levels that deviate from the formulaic gameplay of most Deathruns. Even though many players claim this Deathrun is too simple, we found it quite the opposite. Have faith that you can stop the Klombos run? 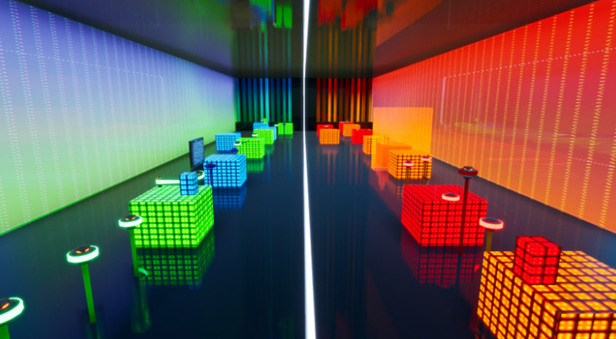 Duos deathrun requires players to coordinate their movements to complete the course. Disco-themed aesthetics divert players from traps, timed barriers, and one-of-a-kind difficulties. When playing deathruns in Fortnite, this map offers a fresh perspective. That’s no substitute for having a real-life disco dance partner, though!