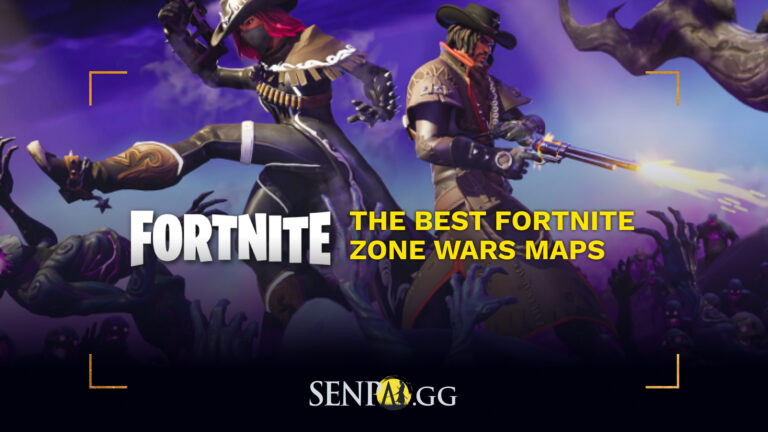 The famous creative game mode in Fortnite is called Zone Wars, and it is only one example of the game’s emphasis on originality and imagination. Users can construct their own custom arenas with unique difficulties in this mode. Some of them are to improve one’s shooting skills and accuracy. However, the vast majority of these environments look like the end game.

To help gamers prepare for the final game, we have compiled a list of the greatest Fortnite Zone Wars codes available. With this style of map, you can get a feel for the boxing, snaking, and tunneling necessary in the latter stages of a competitive match. If you want to improve in a targeted manner, then using these maps is an excellent option. Listed below are the best Zone Wars map codes in Fortnite. 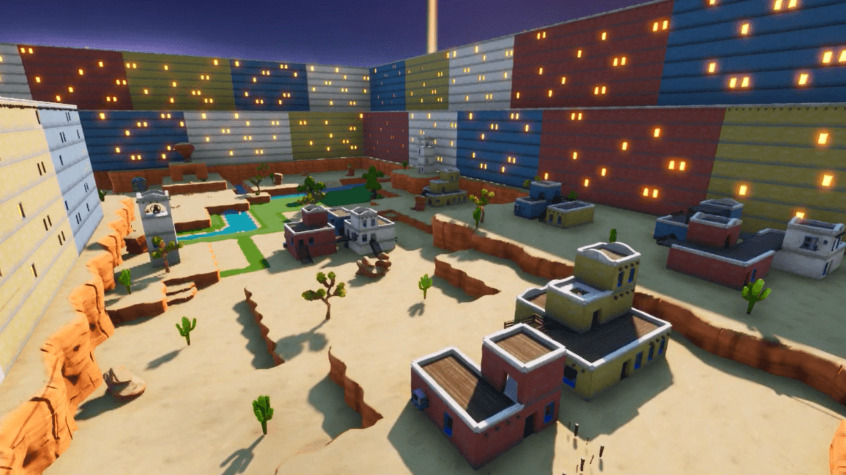 As soon as this Zone Wars map was made available, a new game subgenre emerged. Despite the genre’s brief existence, Desert Zone Wars inspired a flood of similarly themed zone wars maps set in the desert.

This map has remained on top as the finest Desert Zone Wars map, and it even made it to our list of the best Zone Wars maps ever. 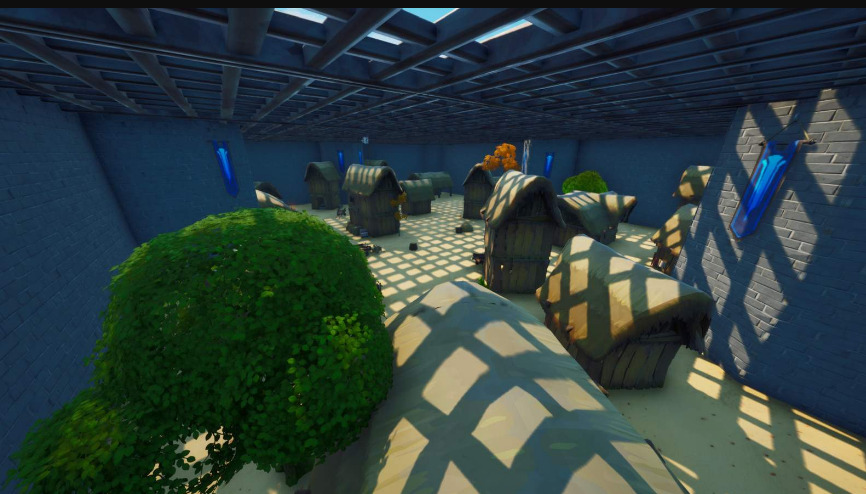 You can achieve the intense conflict that has you firing your weapon the whole time by combining Box Fight with Zone Wars.

Get your best Fortnite buddy together and prepare for some fast-paced, furious battles in the Duos mode of the game, which rewards players who are nimble on their feet and skilled in close-quarters fighting. As unstable as you! 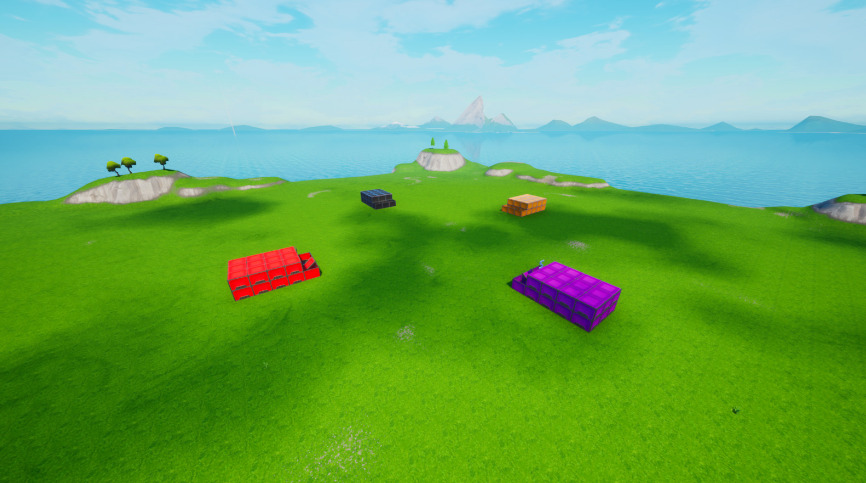 Many players consider Go Goated 3v3v3v3 to be the best team-based zone wars map ever created. Even though it’s not brand new, this map has endured the test of time.

It has a permanent spot in the Fortnite Discovery Tab since it’s consistently ranked as one of the top Zone Wars maps and occasionally appears on other lists of the game’s most popular content.

Playing for Trios is the greatest option if you want to have a great time while still participating in a competitive game of zone warfare. 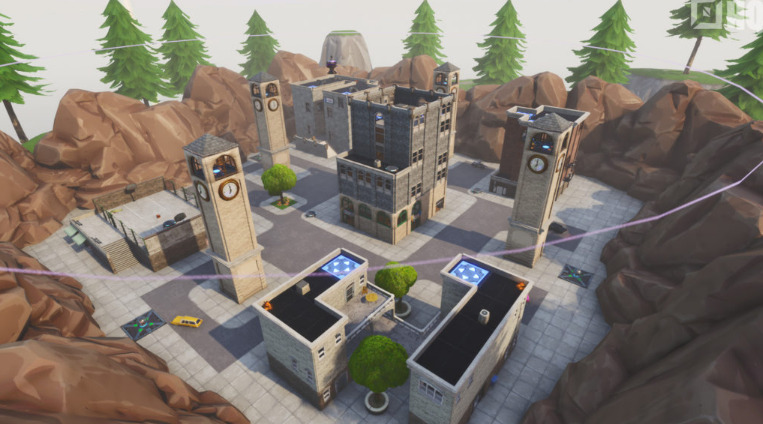 This map has been around for over a year, but with Tilted’s recent inclusion in Fortnite Battle Royale, it’s seen a surge in popularity.

This map takes inspiration from Tilted Towers. Tilted Towers is a Battle Royale venue that has been around for nearly five years, and captures the original’s atmosphere.

Adding Tilted Towers in Chapter 3 ensures that this will be one of the most played Zone Wars maps for quite some time. 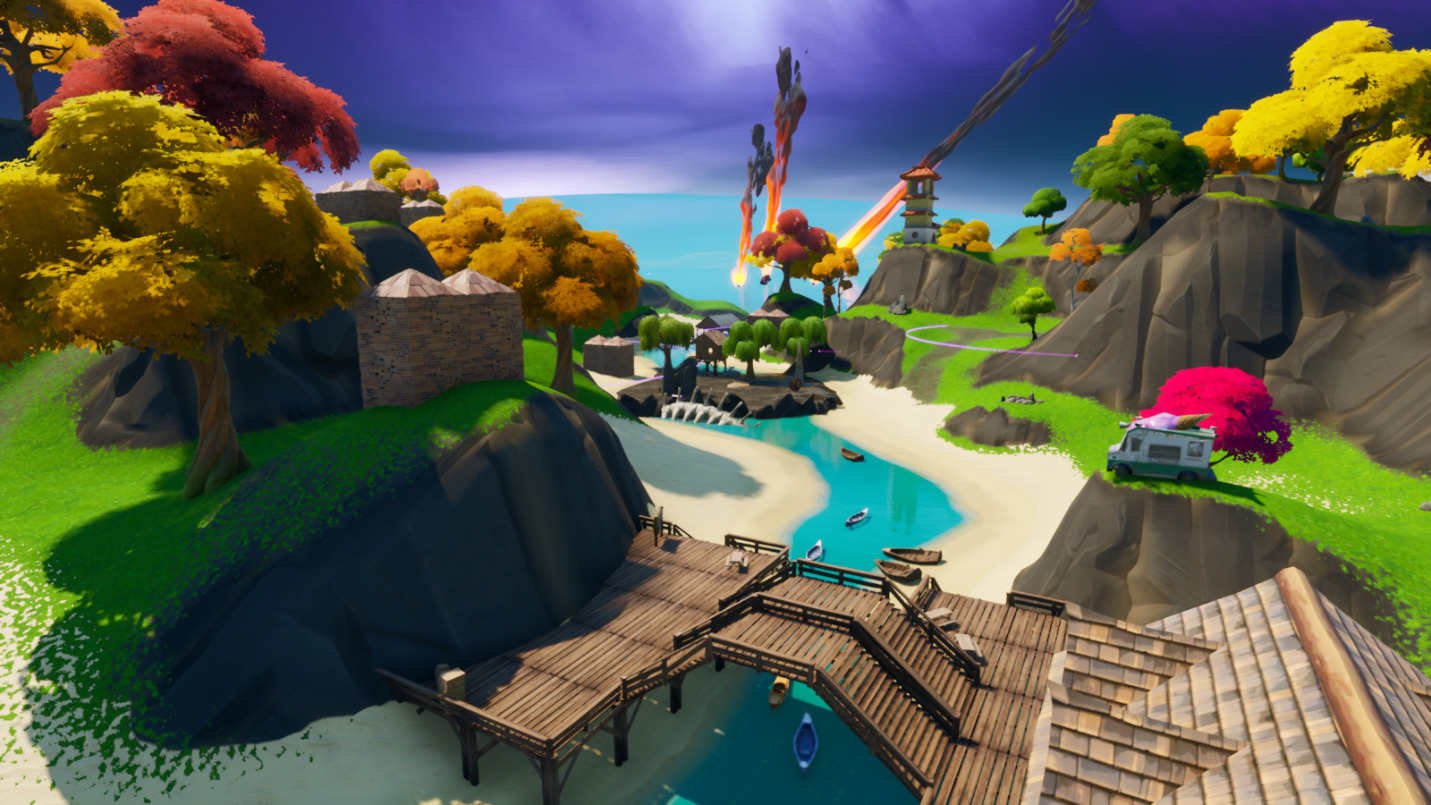 Both the Zone Wars map type and the Catch! Gameplay styles are ubiquitous. However, it appears that no one has combined them before now. The gameplay of this game is similar to that of the classic Zone Wars series, with one major difference: the Catch.

Like the Catch! LTM, you can only use throwable items. Again, a Duos map. It is the ideal map for you and your preferred teammate if you and they are confident in your abilities to throw things, use strategy, and remain in the Zone. 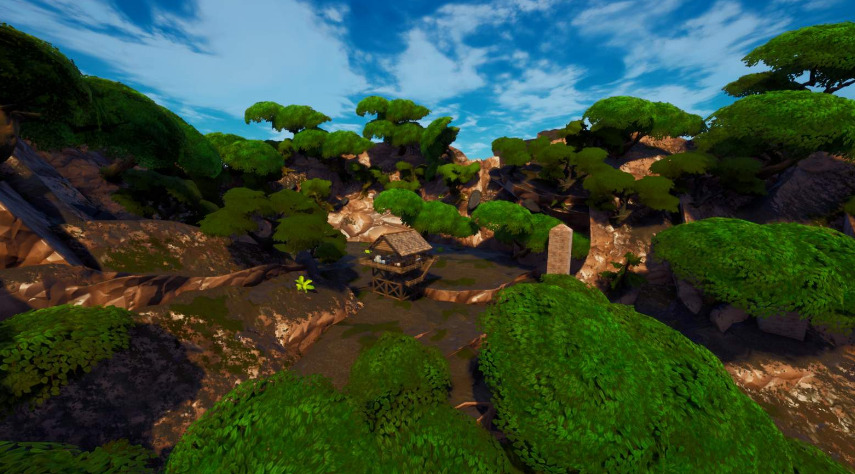 Fortnite designed this map with beauty in mind. The Jungle Zone Wars sees players do battle on a battlefield. This battlefield looks and plays much like a larger version of Stealthy Stronghold.

You’ll need to bring your A-game to beat your opponents in this one, as the jungle-themed setting will make it much harder to see them. To succeed in this Zone Wars map, you’ll need to properly foresee the actions of your opponents even though foliage stands in your way. 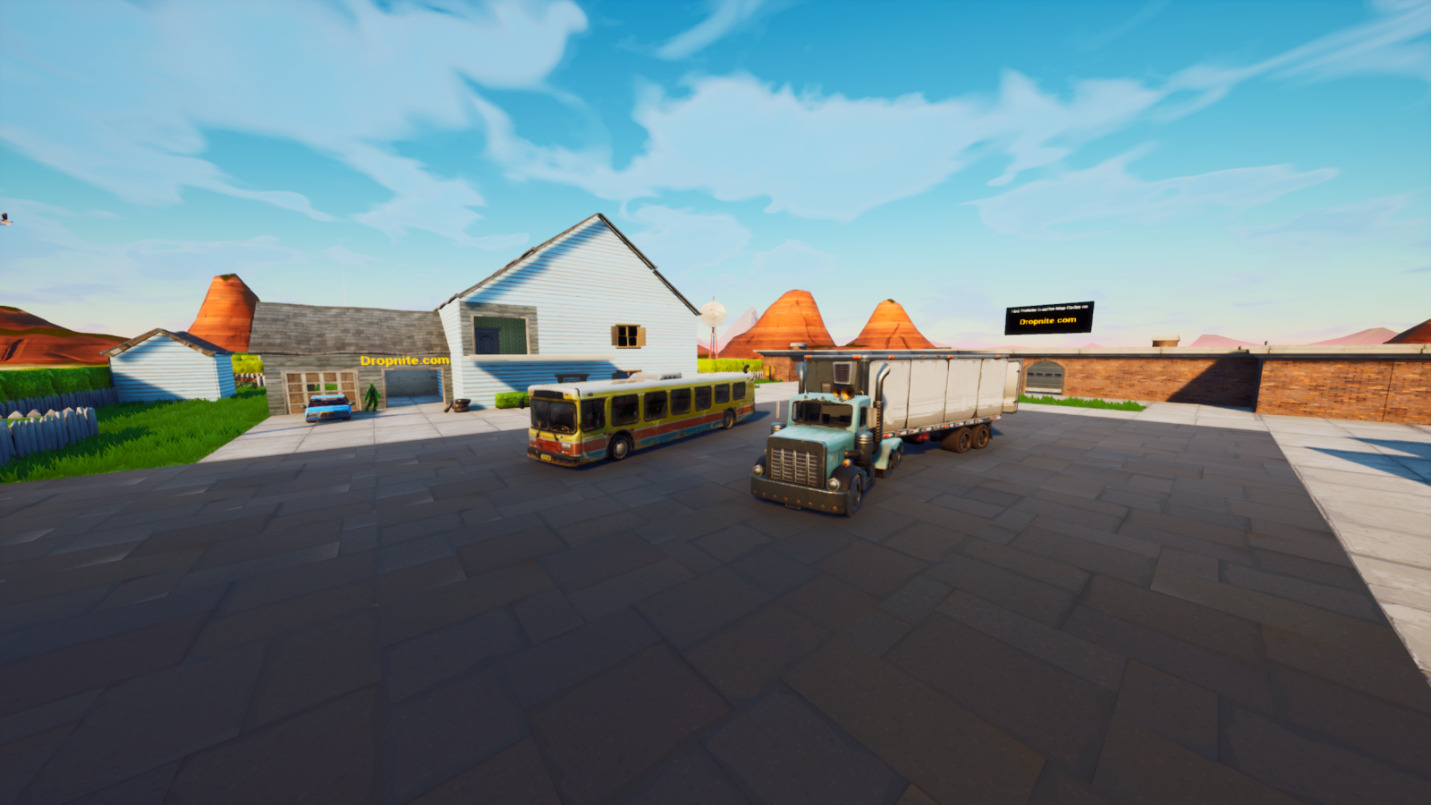 Town Zone Wars map is modeled after the classic Zone Wars map Nuketown. This map incorporates a well-known setting from the Call of Duty series into the game.

Fights will occur on the Black Ops map as the Zone closes in on the players. Fortnite developers created this map with precise accuracy. They expect the gamers familiar with the original would feel a strong fondness for it again.