The Best Pickaxes From The Fortnite Itemshop 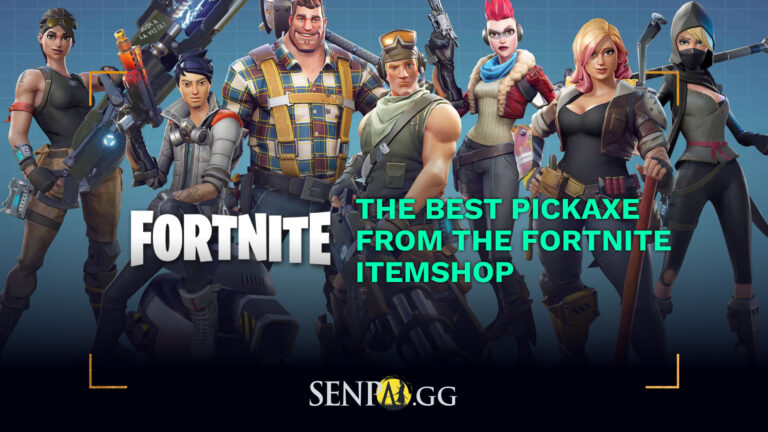 Fortnite pickaxes are some of the most popular cosmetic items. As of July 2022, more than 800 pickaxes are available to players. Skins for the game are getting more and more unique as it becomes more popular, thanks to adding new characters and even real-world collaborations. Other cosmetics, like back blings and pickaxes, often come with new skins when added to the game. Some pickaxes, like skins, have garnered a following and a cult following. The following are some of the best pickaxes in Fortnite itemshop. 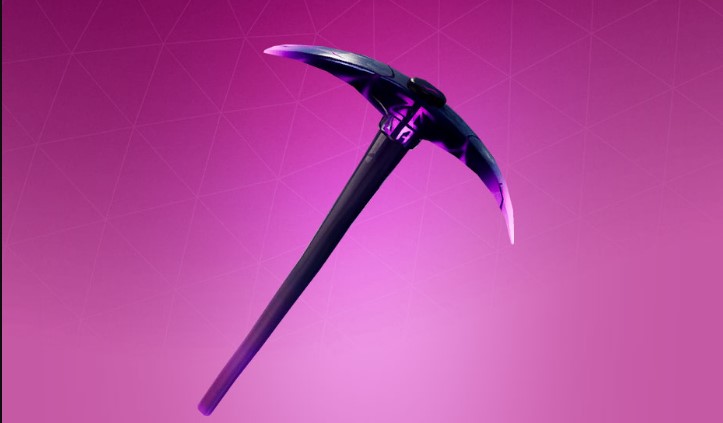 The Dark Axe is the finest pickaxe of the Dark Reflections rarity in Fortnite. Using the pickaxe enhances the pickaxe’s gorgeous purple hue

You cannot purchase the cosmetic item separately from the Fortnite Itemshop, which is a shame. If you’re interested in getting it, you’ll have to wait till the Dark Reflections Pack comes back. The pickaxe, two back blings, and three clothes are all included in the $19.99 pack. 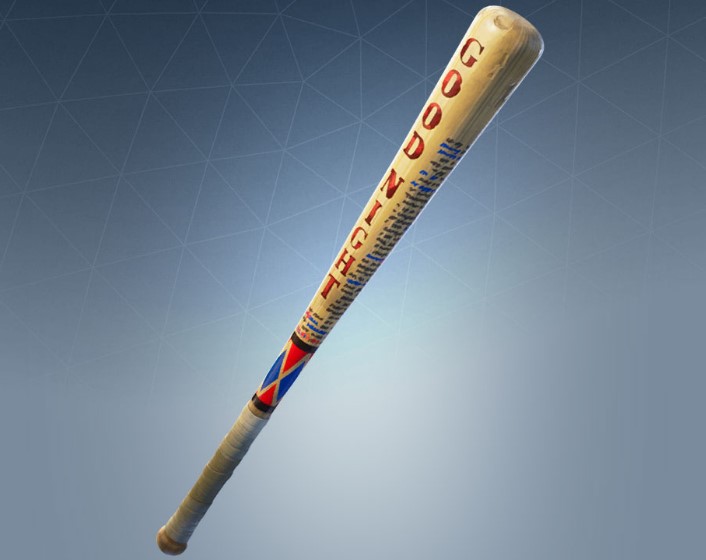 Harley Quinn’s baseball bat is the inspiration for Harley Hitter. It’s one of the most basic pickaxes in Fortnite. For 800 V-Bucks, you may buy the harvesting tool in the Item Shop, or for 2,000 V-Bucks, you can get the Harley Quinn package. 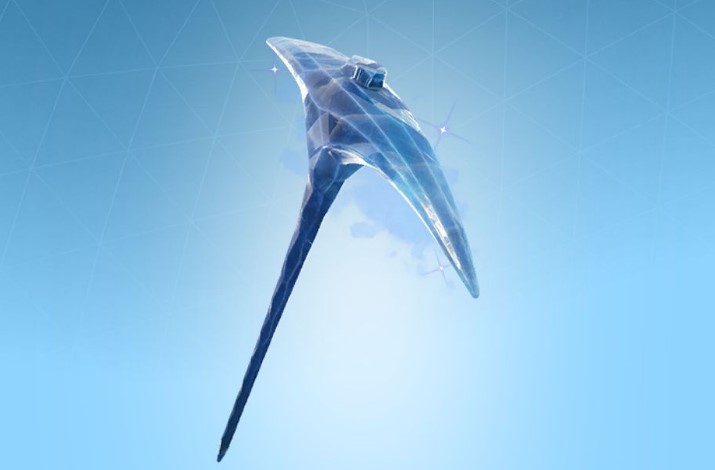 The Ice Carver is composed of black ice. Weapons can be frozen with the Icebound Midas costume when used with this item.

This harvesting tool, however, is not available for purchase individually. For 2,500 V-Bucks, you may buy the Black Ice Legends package from the Item Shop. 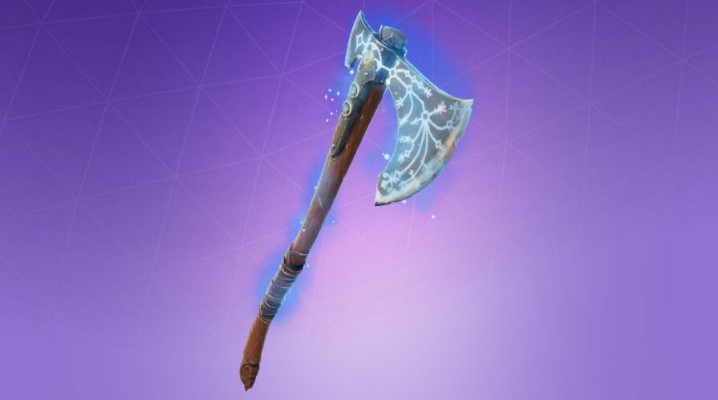 Fortnite’s newest pickaxe, the Leviathan Axe, maybe the greatest one yet. It’s the priciest item in the game, costing players 1,000 V-Bucks to acquire.

God of War character Kratos is famous for wielding this weapon. Until March 2021, the pickaxe was one of the rarest in Item Shops. Players must spend 2,200 V-Bucks on the Kratos bundle to get the Kratos pickaxe. 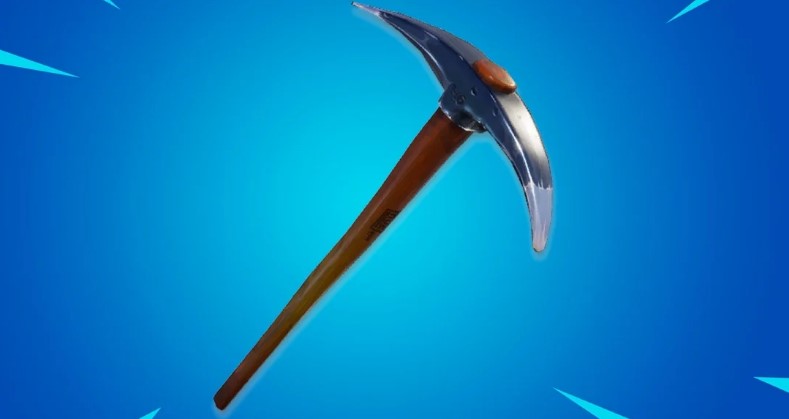 In conjunction with Travis Scott, the Diamond Jack Fortnite pickaxe was made available in the game. Chapter 2 Season 2 saw the popular artist get his outfit and accessories.

Despite the fantastic cosmetic item, it may no longer be available in the game. Epic Games has decided to separate Fortnite from the controversial rapper. 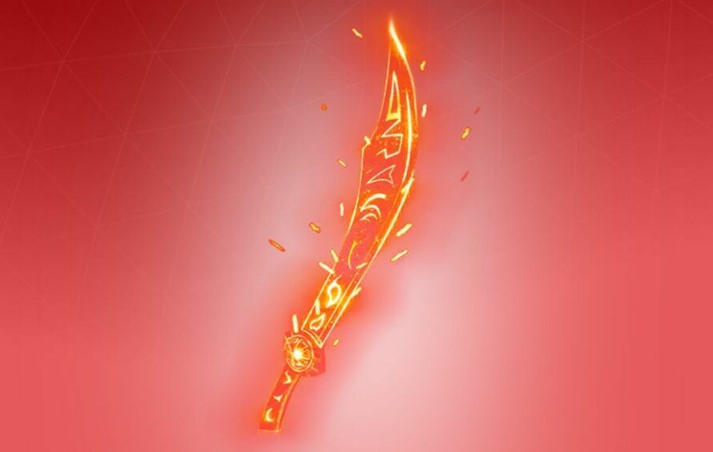 Doctor Strange’s sword from Avengers: Infinity War inspired this pickaxe in Fortnite. On the other hand, you may use the harvesting tool with any skin in the game, unlike many other Marvel Series cosmetic items. Since the Battle Pass, players are no longer able to obtain it.

The Aquari-Axe is one of the few cosmetic items in the Slurp Series rarities and may be the most intriguing. The pickaxe in Fortnite constantly drips slurp, giving it a unique animation.

In addition, there is a little aquarium in it. Harvesting equipment made accessible during the Best Friendzy event in August 2021 is unlikely to be brought back. 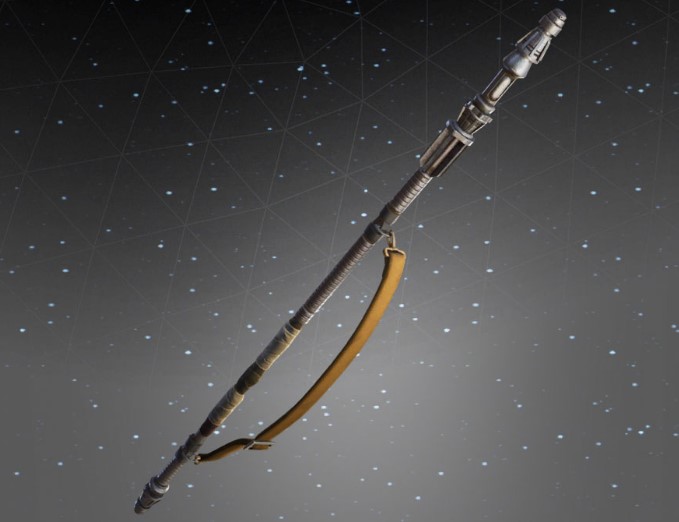 The best pickaxe from the Star Wars series is Rey’s Quarterstaff. You may purchase the stunning item for either 800 V-Bucks or 2,000 V-Bucks as part of the Order and Peace bundle. 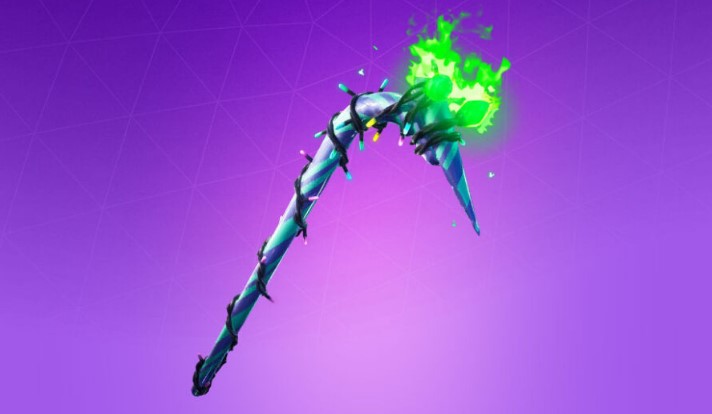 Recoloring the Candy Axe, the Merry Mint Axe is one of the most sought-after harvesting equipment in Fortnite Battle Royale. The only way to get it is to buy Fortnite gear from a licensed merchant or to get a digital code. The Fortnite pickaxe once cost hundreds of dollars since it was unavailable in many countries. 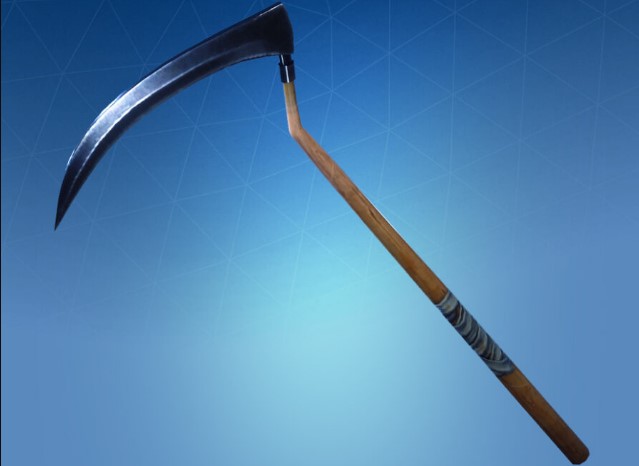 In just a few weeks following the launch of Fortnite Battle Royale, Epic Games unveiled the Reaper harvesting tool in October 2017. Until recently, it was the only pickaxe available in the Fortnite Itemshop. The pickaxe is available for 800 V-Bucks and frequently reappears during Halloween events.