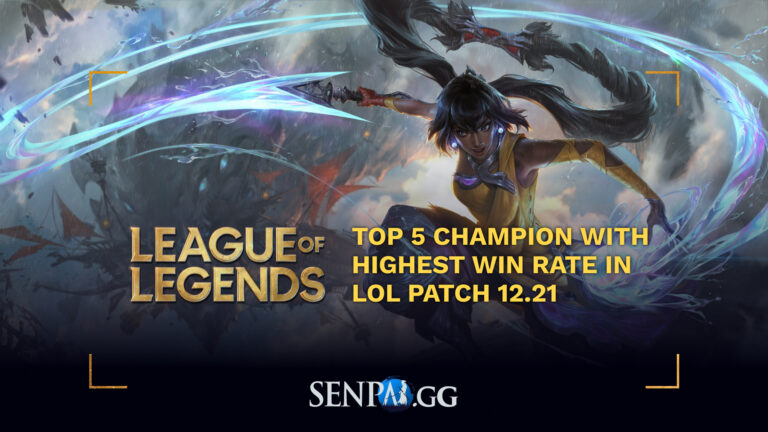 We are finally at the end of the season, just a few days before it’s over, and with that we are going to give you the last update for this Season 12 Solo Que ranked. Find out which are the top 5 champion with highest winrate in patch 12.21 in this SenpAI 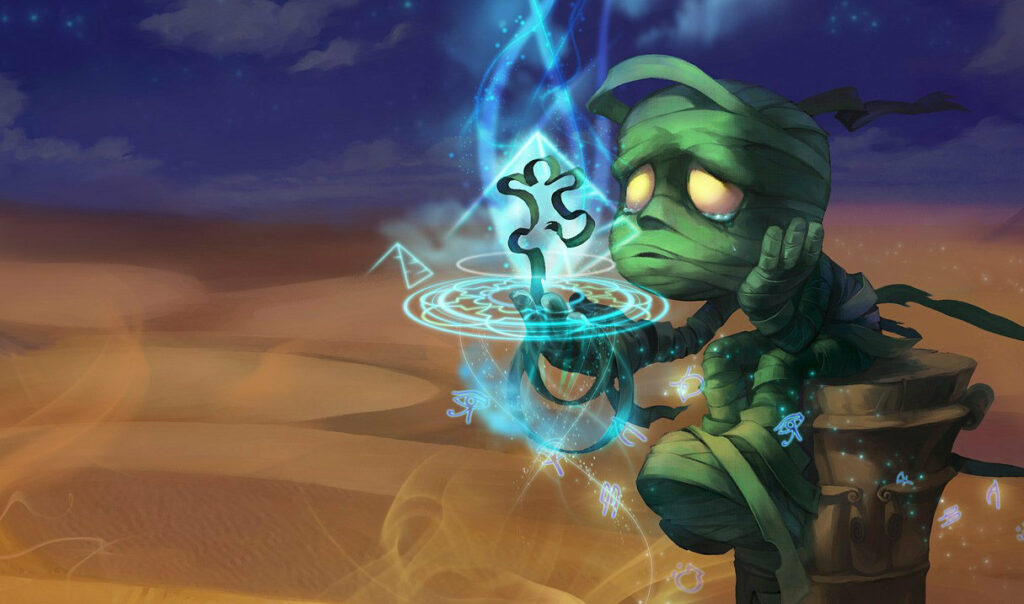 Our 5th pick of this list belongs to The Sad Mummy. Even if Amumu is not the highest placing champion, he’s the sole one that appears in both low elo and high elo lists. Reason it’s, in spite of his easy-to-play kit, he’s one of the best engage support, and his win rate 53.75% its a witness of it

Since his Bandage Toss (Q)  has two charges, Amumu’s laning and roaming has got to the skies, and if hit both of them paired with Curse of the Sad Mummy (Ultimate) it’s way too much CC for a champion to handle. 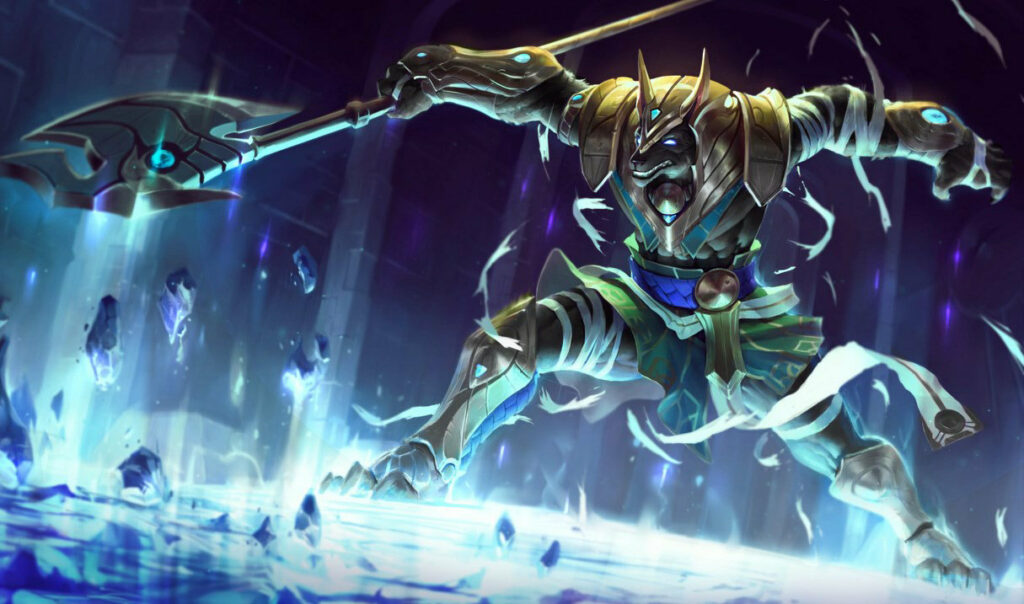 The Curator of Sands has been an unstoppable force since his changes in 12.19. If Nasus survives his early laning phase (more possible in lower elos) he turns into a monster that 1v9 games more often. New wither and the extra range of his Q while being in his ult, makes that a tad bit easier for him to pop off. Unless he gets some nerfs probably he wll stay with this high of numbers.

Tho, you should ban Darius against him, you don’t want to be slapped that badly in lane.

After 12.20 changes, the Armordillo has been stomping low elos up to platinum, the removal of his W slow although it seemed small, actually propelled him to a much better state – now having more mobility in ganks and therefore dealing more dmg with his W procs.

Rammus gameplan is simple, farm your early camps to get lvl 3 asap and start ganking, and although seems very simple to counter, its still so effective that he has a 54.43% win rate.

If you like to have early presence, to be your team frontline and be ADC’s nuisance, right now Rammus is one of the better picks to look at. 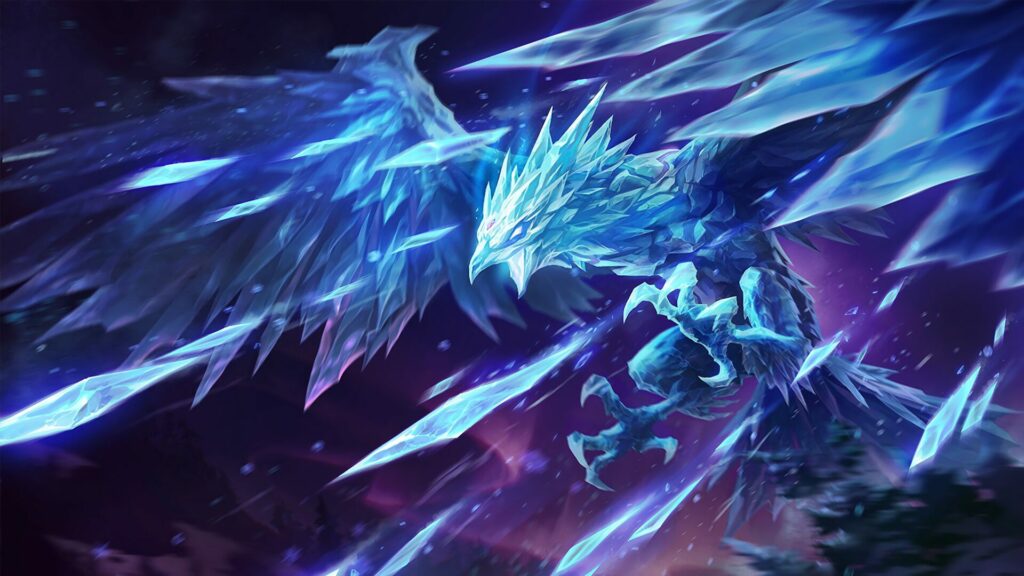 The bursty phoenix mage is in our second spot of the list. Despite not being buffed in many patches, Anivia has been a steady powerful pick in the mid lane, even had presence in worlds, but didn’t have the best of showings, but because we are talking Solo Que, Anivia has right now a 54.59% win rate.

If played well, The Cryophoenix wins most of the lanes against popular champions such as Vex, Sylas and even Syndra. Her biggest struggle is against assassins, Zed being particularly one of the hardest, yet if she manages to land her Flash Frost (Q) she has ways to win 1v1.

The control area, burst damage and space control with Crystallize (W) makes her tad a hard champion to master, and that requires a lot of games to use efficiently. But, if you like her long range spells with her Glacial Storm (R)  control, she’s a underrated champion that is great for Solo Que games. 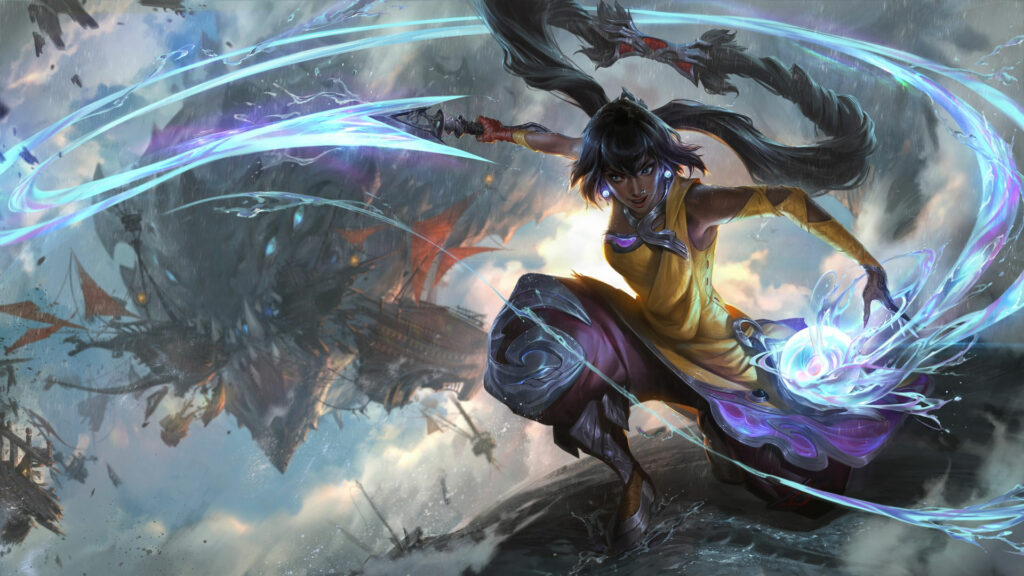 The Joy Unbound win rate it’s only improving by more time people have played with her, right now she comes back again as the champion with the highest win rate, holding an 55.04% win rate in patch 12.21.

The reason she has so much success or why her numbers are inflated may be due to her how much success she has in lower elos. . Nilah when properly farmed, scales into a sheer utility, damage and engage champion later in the game. Her W resistance and , Engage on her Ultimate (+ healing/shield) and high splash damage, fits perfect in lower elo games that focuses more on team fighting.

Right now,  if you’re low elo, think about picking her up.  Although it seems counterproductive, because she has skill ceiling, Nilah has tremendous potential of carry with her

This marks the end of the 5 champions with the highest win rate. One thing to notice is that the win rate alone doesn’t indicate the strength of the champion.

Still, these picks are by no means weak, even they can be determinant for League of Legends meta ahead in the future. So we recommend you abuse them while Riot doesn’t nerf them. If you like to read a more standard tier list, you can check our version for patch 12.20.