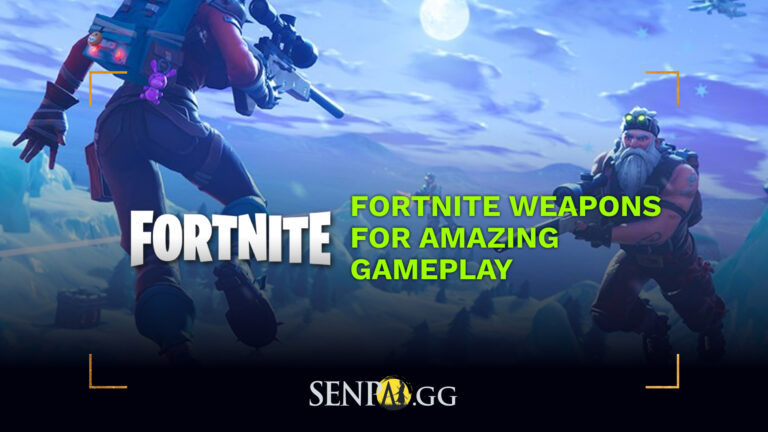 Fortnite‘s newest season is already shaping up to be a classic. The game has never been more enjoyable because of the absence of in-game building. This has had a significant impact, particularly in Battle Royale. New Fortnite weapons have also had an impact on the current meta, which has resulted in an entirely new style of play. You’ll be looking for the greatest Fornite weapon setup to gain the most Victory Crowns.

That’s why we’ve ranked the current most popular weapons based on their unique qualities or the amount of attention they’ve received. So, there you have the top best Fortnite weapons. 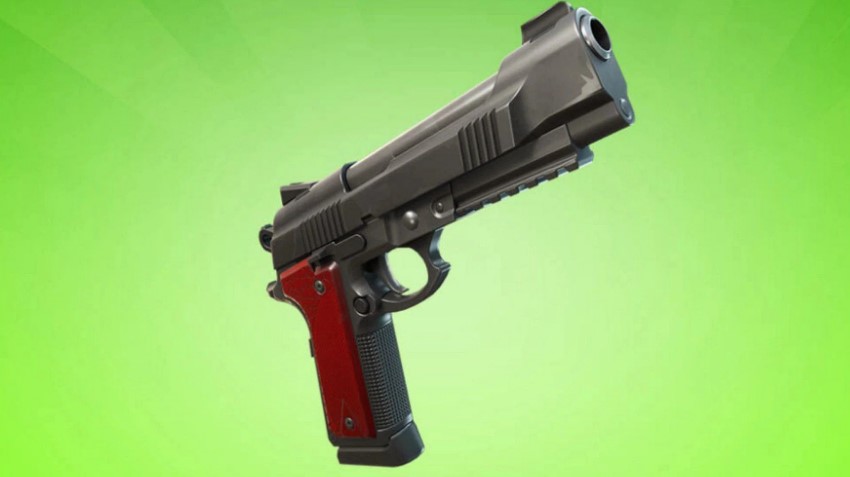 However, many players today appear to have forgotten about the Sidearm Pistol, which they used to call “Ol’ Reliable” back in the day. It’s impossible to do without a sidearm in the heat of the moment since there is nothing better.

With just a few quick bullets, the sidearm may put an opponent out of commission in a matter of seconds. With a 15-bullet magazine, you can fire off bullets quickly, and the reload time is the fastest of any firearm on the market at just 1.26 seconds.

If you have two or three rounds left to kill an opponent, it may not seem like a viable alternative, but you’d be surprised how useful it may be. 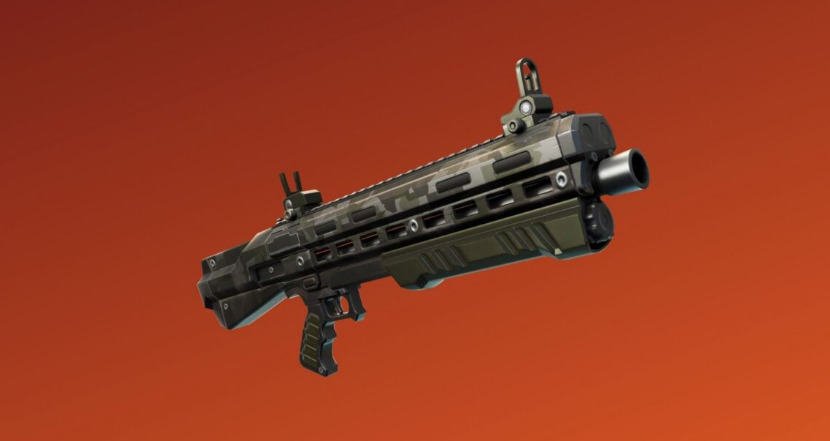 The Auto Shotgun may be a better choice for your playstyle, but it falls short of the best in class regarding raw power and stats. Despite this, it has moments, particularly in close quarters, where it may shine. Unlike other shotgun models in the game, the Auto Shotgun is excellent for spamming enemies trapped in small spaces.

An opponent’s armor doesn’t have a chance against its broad hitbox. As it takes over five seconds to reload, it’s a good idea to have a backup plan if you’re using it. 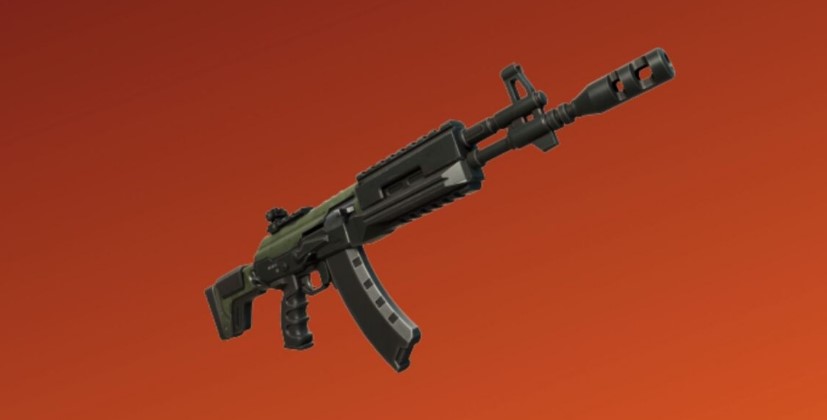 It’s rare to see the Ranger Assault Rifle used as a primary weapon, but it may be devastating when it does. Because it fires so slowly and has a large amount of recoil, every shot is important. You can cause severe damage if you get a hit on your initial shot.

A single shot can deal 31 to 37 damage with a 1.5x chance of being a Critical Hit depending on the type of weapon. As long as you’re confident with your weaponry, the Ranger assault rifle can be a godsend, but it can also be a choppy experience when you’re not.

The sound of this weapon striking a target is like nothing else. As a result, it will always remain one of Fortnite’s most powerful weapons. If you can land a clean headshot on a member of the other team’s squad, your team will have the upper hand in the battle.

You don’t want to be the target of a single shot, which can inflict 89 to 99 damage and leave you vulnerable to an easy kill. Because of this, a single shot from a Hunter Bolt-Action can make all the difference in the outcome of a conflict.

The Drum Shotgun debuted in Season 9 and has since established a good reputation. With a 12-shot automatic shotgun that can deal 57.6 to 69.6 points of damage every shot, it’s a powerful weapon. Since it only takes about 3 seconds to reload, this is the second fastest shotgun in the industry.

There was a new season, and the Striker Burst Rifle is still one of the better options. Double-shot burst instead of the usual triple-shot one. Regardless, if your first shot hits, your second will, too, resulting in a total of 56 to 68 damage. In addition, it is one of the few Fortnite weapons equipped with a sight, making it handy at a distance. If used from close range, it can be an effective way to do massive damage to an opponent’s health.