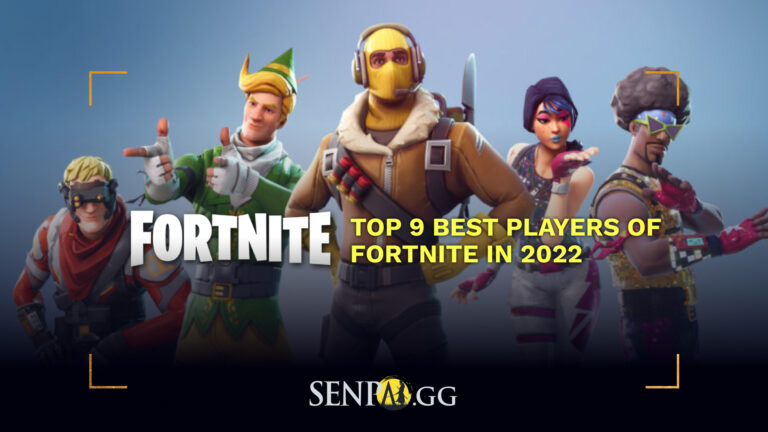 The competitive side of Fortnite is expected to have its best year yet in 2022 as the game continues to grow. A sizeable international event like the Fortnite World Cup is still missing, but that doesn’t mean the esports scene for the game has died down. The Fortnite best players are constantly raising the skill ceiling of a game. The pace of action in a game like this may be pretty rapid.

In other words, the top Fortnite players of 2020/21 won’t necessarily be the best in 2022. Players with high Fortnite rankings lost to those who weren’t expected to win in last year’s FNCS tournaments. Every day, a fresh round of newcomers joins the fray.

As a result of the new Chapter 3 update, the meta has been reimagined, allowing fresh players to rise to the top of the ranks. Here are the top Fortnite players for 2022, as determined by the players who currently stand out: 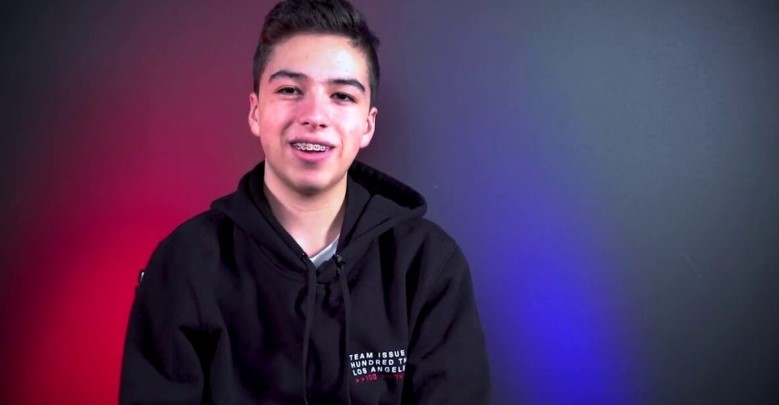 100 Thieves’ Diego “Arkhram” Palma has been a team member since 2019. When it comes to contemporary NBA players, he has quickly risen to prominence.

Second place in the grand finals of the FNCS Season 8 grand finals was a teammate of his. However, he has a history of success in the FNCS, with many victories. His team has dominated the FNCS with a second-place finish and many complete wins.

This winning streak continued into the Grand Royale, where he and his squad were crowned champions! This trio is at the pinnacle of his profession in their area of expertise. 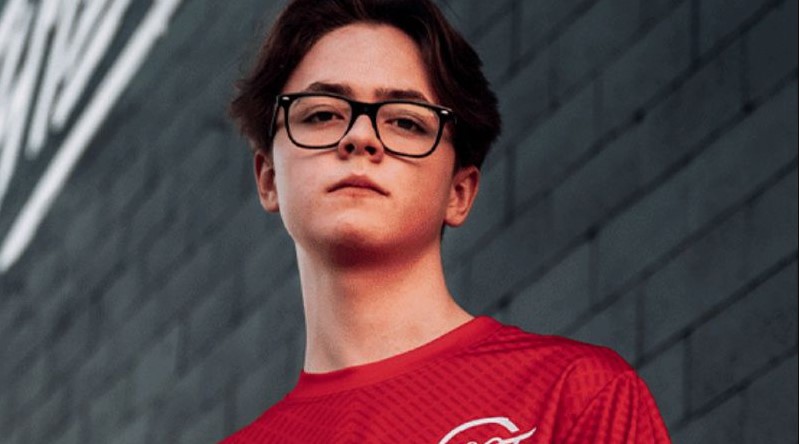 Chapter 2’s Rehx is a well-known character. He and Arkhram have won many FNCS tournaments, including the most recent Grand Royale. One of the finest Fortnite gamers of 2021 is sure to emerge from this.

Even when he wasn’t part of the legendary trio, he and EpikWhale won Duo competitions. 100 Thieves still counts Rehx as one of its members, and the group’s leader. Regularly, you may catch him competing in the NA East and NA West Cash Cups. 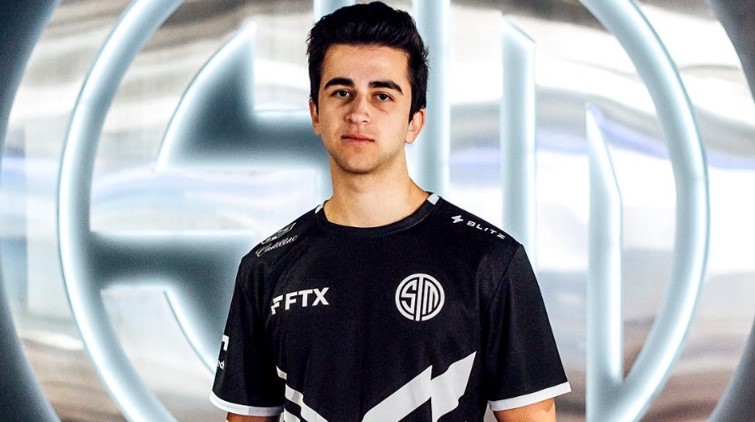 After the Fortnite World Cup, EpikWhale became one of the most prominent players in the game. That tournament’s Solos saw him finish third. The two players from 100Thieves or Reef have been part of a dominating trio with him since then; he’s also in NRG.

Players like Shane “EpikWhale” Cotton seem to be getting better all the time. In 2022, he’ll be a rising star to keep an eye on. Having won the Grand Royale, they are now among the best players. EpikWhale and Rehx could potentially climb up a tier with the changeover to Duos this season. 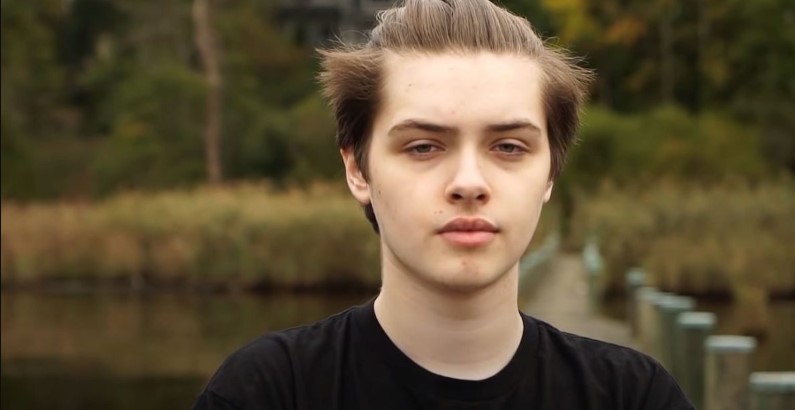 He’s one of the best players in the game right now, with Bugha and Muz. First place in the Grand Royale was his for his region. Although the three are in the top ranks, he owes this victory to the rest of his group. 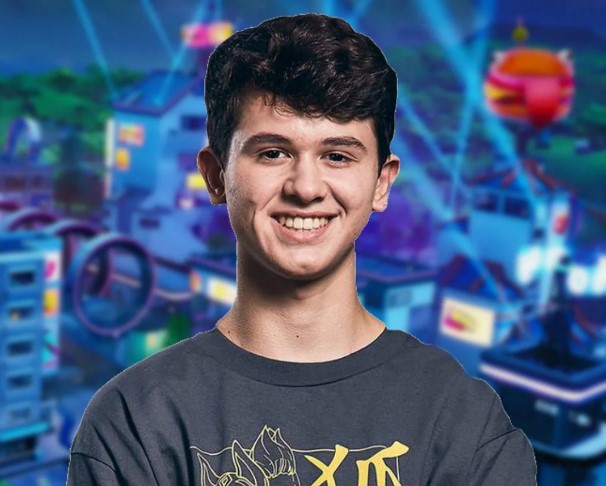 It was slow going in 2021, but now he’s back to his best and has won FNCS. His Grand Royale victory was just as impressive. It appears like Bugha has regained his competitive edge in Fortnite. 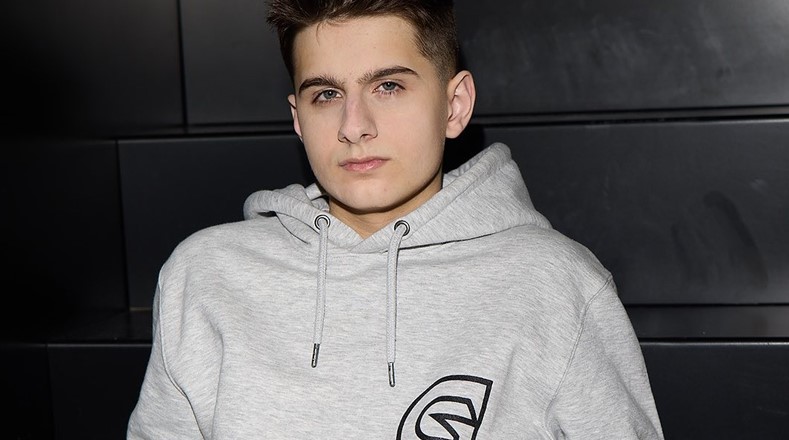 On our list of the greatest Fortnite players in 2021, Hen ranked seventh, but he is one of the best European gamers. With the level of ability in the area, winning the Grand Royale is quite a feat.

Hen is more than capable of taking on anyone on this list. Even in Chapter 3, he’s already raked in some early winnings. If you want to know what’s happening in Europe, go no further than Hen. 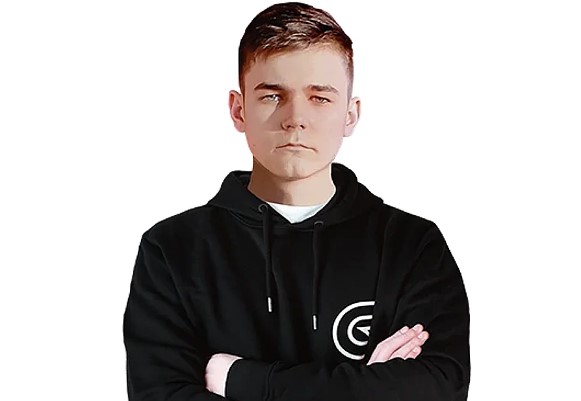 We’ve previously seen Tayson fluctuate in our rankings, but he’s been steadily rising in recent competitions. Falcons Esport.EU is where the player is now playing. He won the Grand Royale in Europe with his previous trio. Th0masHD is now his Duo partner, and the two of them have already had some outstanding results in early cash cups.

What Are The Different Fortnite Fish Types?

Locations of Fortnite Characters in Season 4

Which Fortnite Gun is the Best?