Top Fortnite Seasons of All Time 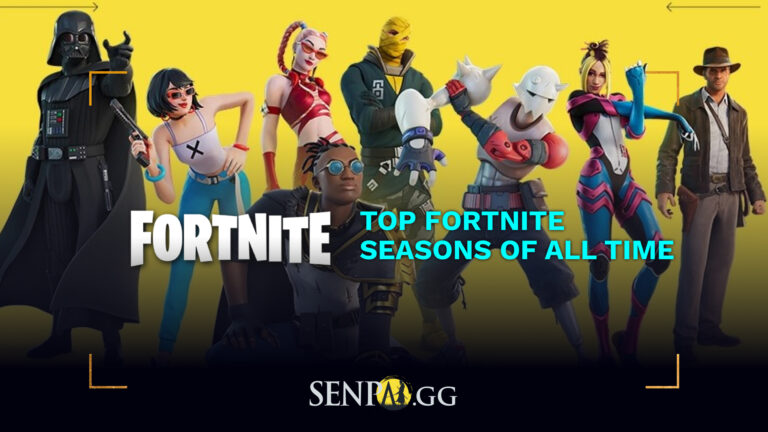 The popular battle royale game Fortnite demonstrates that first-person shooters and other similar games can still have a lighthearted and comedic tone. Since its first release in 2017, the game has significantly developed and progressed astoundingly.

Epic Games makes an effort to be inventive and to introduce something fresh with each new season. Fortnite continues to improve thanks to its collaborations with Marvel and DC Comics and other well-known film franchises and cultural icons.

Fortnite has had approximately twenty-dozen seasons since it was first made available. Each new season introduced a plethora of exciting collabs, potent weaponry, one-of-a-kind gameplay, unique skins, items, and cosmetics. Here is the list of the top 5 Fortnite seasons that you should know about: 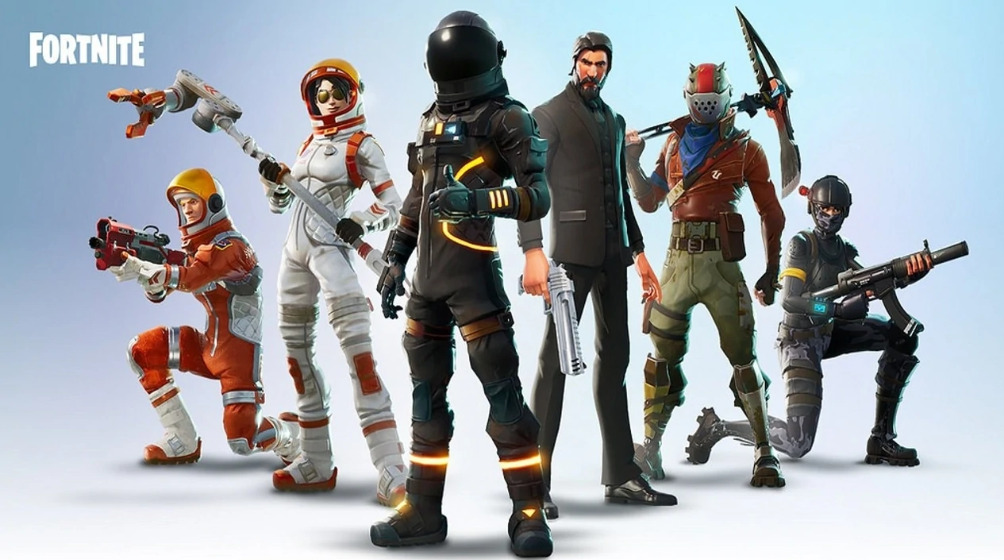 Season 3’s central topic of “Space Exploration” successfully engaged gamers. Players’ seriousness about the game increased after this moment. Season 3, after the appearance of the mysterious blue comet, marked the beginning of the Fortnite storyline.

In February of 2018, the third season premiered. Besides Lucky Landing, the map was unaltered, and nothing newly added. They added weapons such as the Hand Cannon, Grenade Launcher, Egg Launcher, Cupid’s Crossbow, and many others during the season via various updates.

There’s a timed mode for up to 20 players now. In addition to the return of the supply Llama, this season also saw the introduction of the Vending Machine.

The third season was an improved continuation of the second. With 100 exciting tiers, the space exploration season’s combat pass was by far the most entertaining ever. This legendary John Wick skin got awarded for reaching Tier 100. Most Fortnite players agree that the season focused on exploring space was the finest. 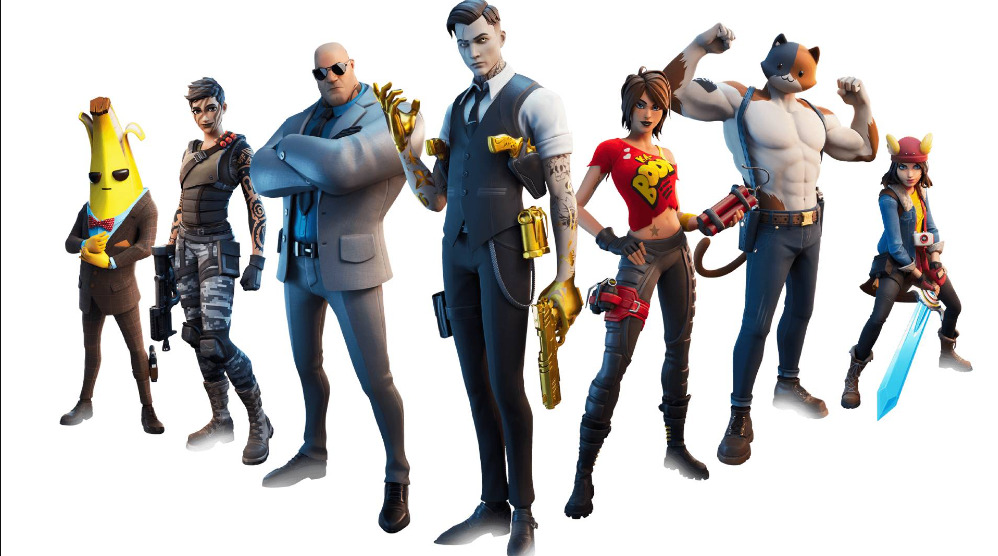 I think Season 2 of Fortnite Battle Royale is one of the best seasons ever. Among the many great additions to the game, this season was the ability to take on bosses at Mythic difficulty and earn the corresponding rewards.

A great variety of skins were available within the Battle Pass. In addition, each Battle Pass costume included a Ghost and a Shadow version that players could select.

Live events this season were also fantastic. Although not integral to the plot, Travis Scott’s Astronomical, the first live event, was incredible because of its mind-blowing special effects.

Finally, participants got to watch Midas try to tame the storm during The Device event. Because it was the first-time players had ever heard Jonesy, the incident was particularly memorable. 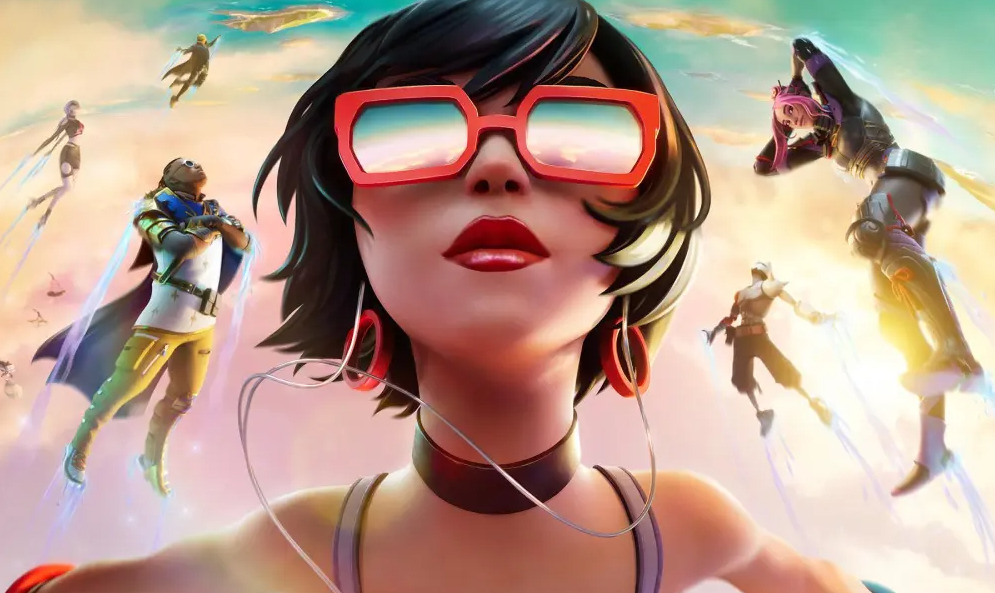 Many players discovered that Reality Seeds could use to obtain powerful items, and the Reality Tree quickly became a fan favorite addition to the game.

In addition to a Darth Vader NPC and his Mythic lightsaber, the update also includes several other new features. As the Reality Tree develops, more and more updates to existing maps will become available.

Season 3 lasted until about the middle of September and was the longest in Fortnite’s history. Thankfully, the development team seems to have a lot of new material ready to release during the summer, which should keep gamers entertained. With a rating of 81.96, this season is now the second most played in the history of Fortnite. 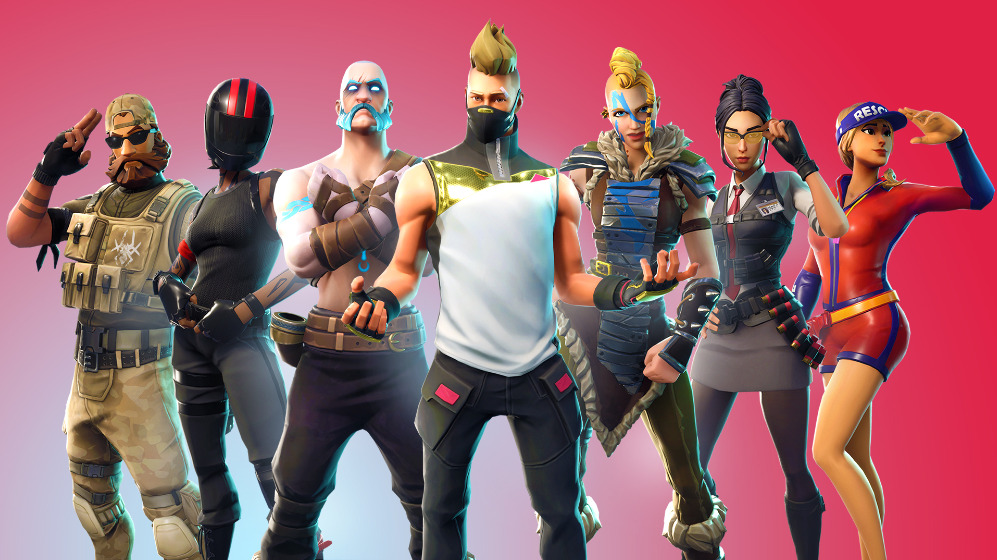 Season 5 of Chapter 1 was fantastic. In the season’s final weeks, a live event called Blast Off by Epic Games served as a tease, and a compelling alternate reality game was announced before Season 4 was published.

When the universes merged, a chasm appeared in the sky, revealing a new realm. A new desert habitat, a brand-new car, and great new skins for the Battle Pass are just a few of the significant enhancements to the map.

The season premiere was fascinating, and there were many exciting new developments. Shockwave Grenades, The Grappler, and Rift-to-Go got introduced. These fantastic mobility aids have been a hit with consumers since their introduction. 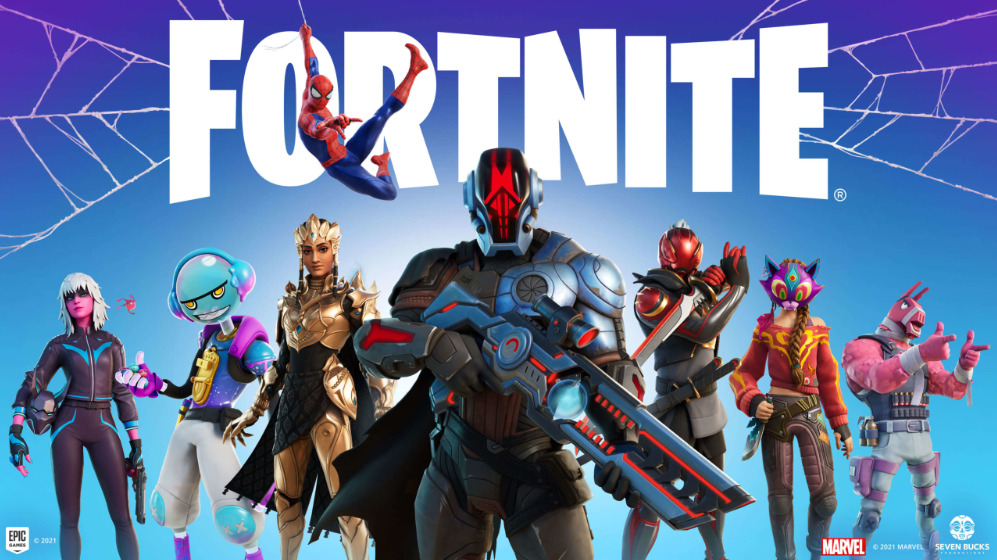 It was fantastic when Chapter 3 was finally made available. Epic Games brought Chapter 2 to a satisfying close with a spectacular live event, and after it, players participated in yet another “black hole” adventure. Thankfully, the maintenance took less than one day, and when players returned to the game, they found themselves on the new island, where they could learn new game principles and explore new locations.

This season also featured a significant number of gameplay adjustments. Epic Games decided to retire the older weaponry, which resulted in an extremely unique new treasure pool. The players could adapt to the new circumstances and enjoy the season.