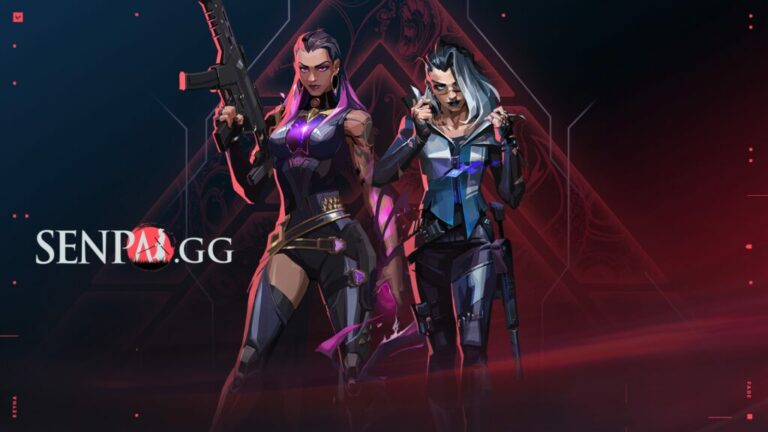 VALORANT Patch 4.08 is here and marks the arrival of Fade, the agent of nightmares. While you can see this update as the highlight of the patch, there are other important champion changes to examine.

Jett, Neon, and Sova got some changes to make them more balanced in coordinated play and in the game in general. We also get a new skin and battle pass!  Let us check out the VALORANT Patch 4.08 Notes.

Equip an orb of nightmare ink. FIRE to throw the orb which will plummet to the ground after a set amount of time. Upon hitting the ground, the ink will explode and create a zone in which enemies who are caught in it cannot escape the zone by normal means. RE-USE the ability to drop the projectile early in-flight.

Equip a nightmarish entity. FIRE to throw the orb which will plummet to the ground after a set amount of time. Upon hitting the ground, the orb will turn into a nightmarish entity that will reveal the location of enemies caught in its line of sight. Enemies can destroy this entity. RE-USE the ability to drop the projectile early in-flight.

Equip a Prowler. FIRE will send the Prowler out, causing it to travel in a straight line. The Prowler will lock onto any enemies or trails in their frontal vision cone and chase them, nearsighting them if it reaches them. HOLD the FIRE button to steer the Prowler in the direction of your crosshair.

EQUIP the power of Fear. FIRE to send out a wave of nightmare energy that can traverse through walls. The energy creates a trail to the opponent as well as deafens and decays them.

*Delay between the first and second ping remains 1.2s

Fixed a bug with Owl Drone, where the Dart Cooldown UI element would not properly update after tagging an opponent.