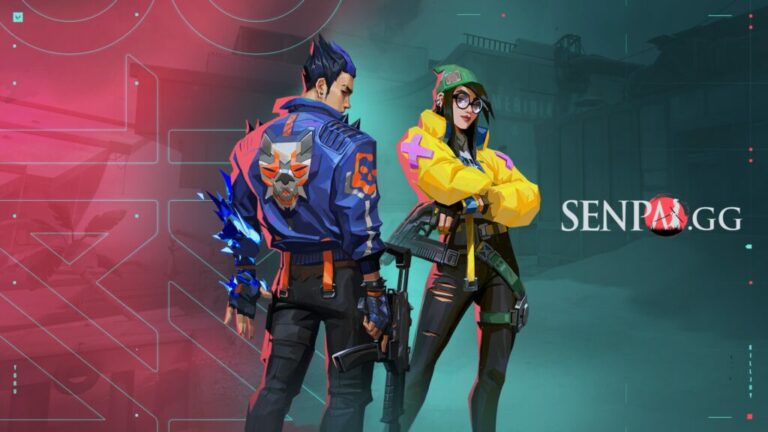 The VALORANT Patch 5.01 notes brings refreshing buffs to Phoenix, Yoru, and Kay/O. Although other changes and game updates look exciting, these buffs take the spotlight for the patch details.

Improved collision behaviour when walking next to or behind another player.