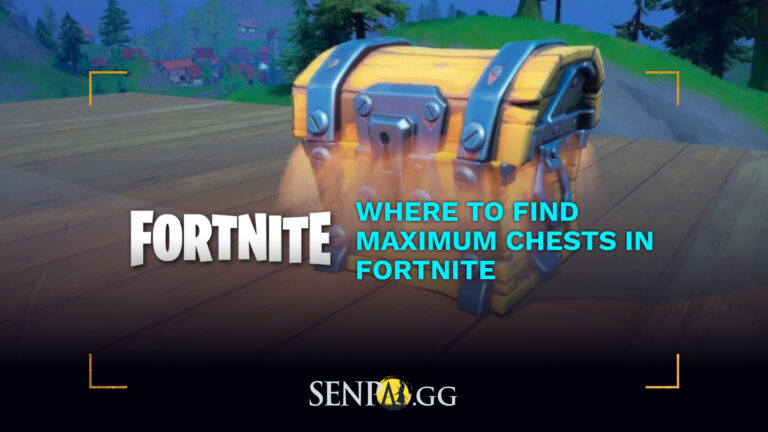 Season 4 of Fortnite introduced a brand-new map for use in Chapter 3. Fortnite made several changes and included some new details. Each new season brings renewed enthusiasm among fans to see all the game’s developers at Epic Games have added.

Players often avoid their usual landing positions because they are no longer convenient due to the new season and different surroundings. It’s possible that a location that previously yielded plentiful loot for them and their allies won’t be as fruitful this time.

Knowing the best places to land in Fortnite Season 4, Chapter 3, is crucial. You can find the most significant and numerous chests in this area. 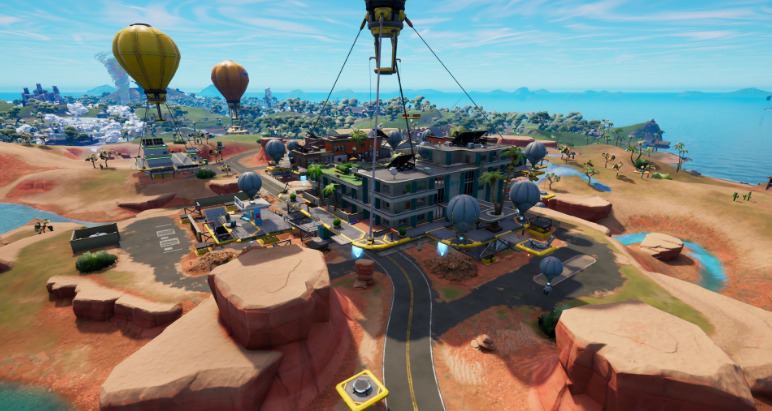 Chonker’s Speedway may be the safest and most convenient landing location. Although there are only forty possible chest locations in the central area, players can quickly use the readily available vehicles to travel to any other POI in the game. Possessing that much stuff and the ability to move quickly is a lethal combination.

Although it is far from the hub, the design of this POI is to allow players to go to even the outermost ring quickly. 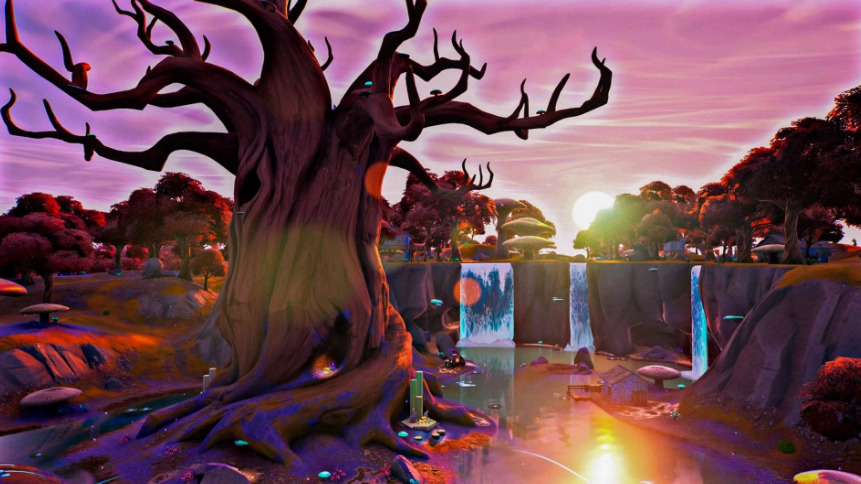 There are many nice things about Reality Tree, and one of them is the abundance of chests there to loot. There are 45 possibilities in the primary area and an additional 15 and 12 in the surrounding areas. It also includes ways to move around to different loot locations.

Since Reality Tree is among the most prominent POIs, so it can travel to many locations. It’s simple to take cover and devise a strategy if things grow too dangerous. 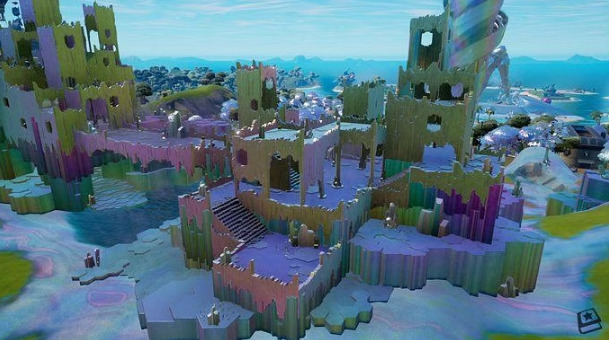 Fortnite’s Chapter 3 Season 4 introduces a new enemy to the fray, making the Herald’s Sanctum one of the most challenging landing sites, but it also boasts a lot of valuable treasure. It’s divided into three smaller sections with 18, 13, and 11 chests, respectively. Most of their weapons are chrome. Therefore they can also abandon the sturdy EvoChrome models.

To get the most out of your EvoChrome weapons, it’s best to find them early on in the game and use them to deal damage, which is why this is the best area to look. 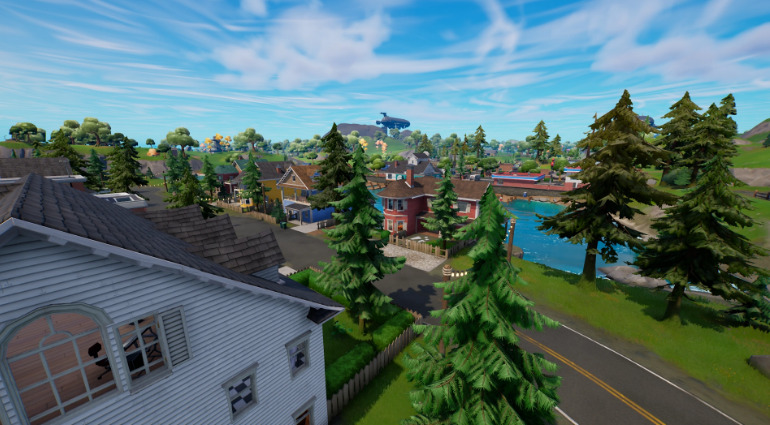 The area around Sleepy Sound is safe and sound. In one of its halves, there’s space for up to 31 chests, while the other may accommodate up to 16. As a result, teams can go there and divide up to pillage both sides.

Fortnite players can use the boats and easy access to the water to travel anywhere in the game. Players can escape the circle, even though it is not a particularly welcoming environment for Sleepy. 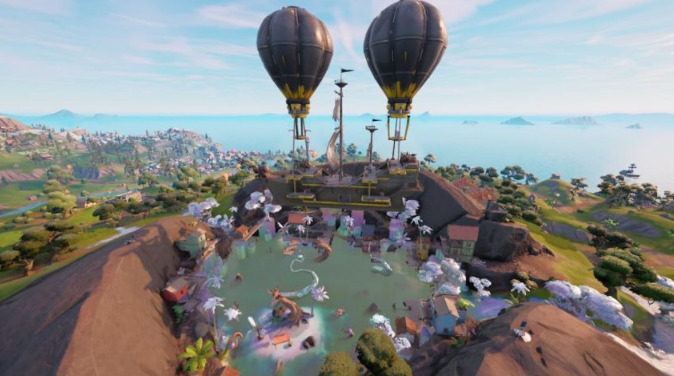 Despite being one of the newest points of interest in Fortnite, the Lustrous Lagoon is still a great place to land in Chapter 3 of Season 4 because it can contain up to 52 loot boxes. It’s also a good idea to spin around to the temple behind it, as there may be as many as 20.

You should be aware of the dangers of traveling to Lustrous Lagoon due to the need for more reliable transportation choices. This means it is often more peaceful than other points of interest.

As the sky-high counterpart of Condo Canyon, Cloudy Condos is one of the top Chapter 3 Season 4 landing zones, thanks to its abundance of chests. It’s perfect for small groups and large teams because of its massive 63 available chest slots. Essentially, there’s more than enough to go around.

It’s one of the biggest POIs. Therefore the probability of quickly being attacked by someone is smaller than in other spots.