Which Fortnite Gun is the Best? 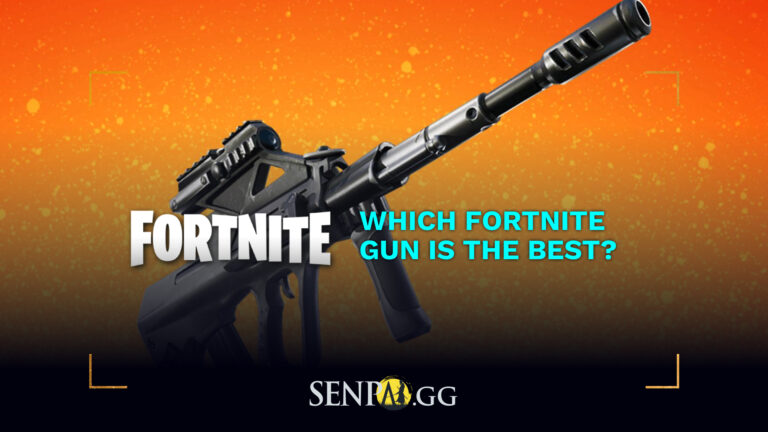 It’s been over a month since Fortnite flooded the map and debuted Season 3. Since then, we’ve witnessed a Waterworld-style combat royale complete with shark taxis, customisable umbrellas, and an ever-uncovering world due to receding seas.

Whether you’re into the new alterations or not, one thing remains the same: killing is the goal, and to accomplish that, you need to master your trusty old standby.

Players of all skill levels may now confidently know which Fortnite gun is the strongest in the game’s most recent build, v13.30. We have compiled a list of the top five most powerful guns in Fortnite Season 3 based on a combination of damage per second (DPS), damage per round, and fire rate. 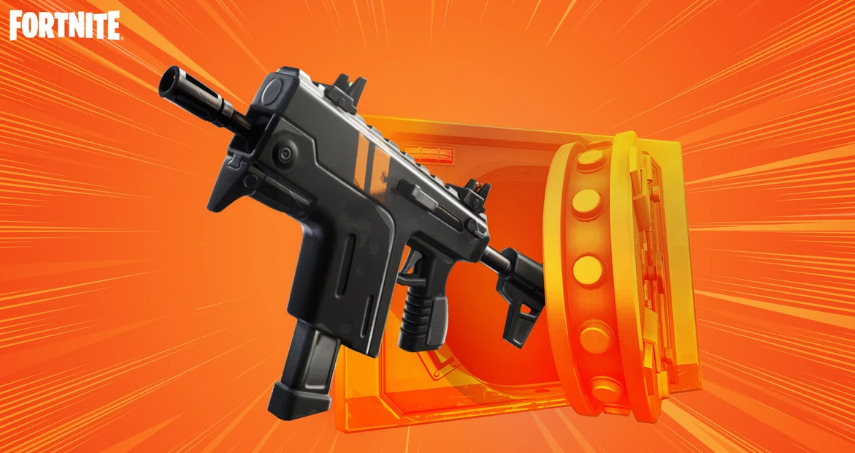 Standard submachine Fortnite gun damage and fire rate were reduced across all rarity tiers in the v13.20 update, making it one of the most visible weapons nerfed. The Rapid Fire SMG, however, survived with minor damage.

At 255 damage per second in its legendary form, it is now Fortnite’s best close-range weapon. So, if you don’t manage to grab this legendary version, don’t be too heartbroken because its uncommon, rare, and epic varieties would also make the top five for DPS if this list included all rarity variants of weapons. 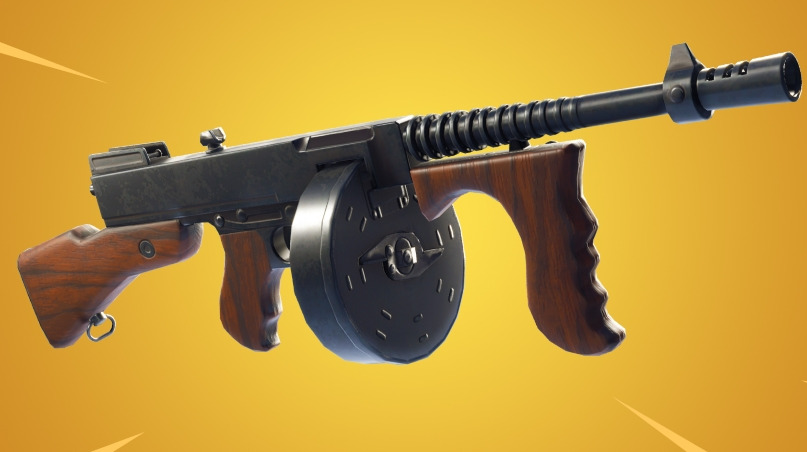 Fortnite Season 3’s gold-plated mythological gun, Jules’ Drum Gun, is only available to those who have eliminated Jules at The Authority in the game’s geographical centre. Despite being marginally weaker than Season 2’s Midas’ Drum Gun, this weapon still unleashes a whopping 204 DPS. 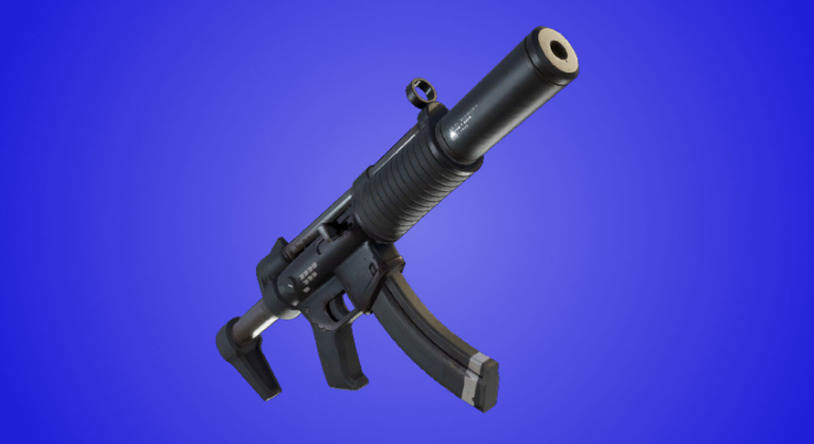 Although it lacks the rapid fire of the Rapid Fire SMG, the legendary Submachine Gun is still a helpful weapon up close, especially after the P90 Compact SMG was removed from the game and placed back in the vault with the v13.20 update. Despite being nerfed in the most recent patch, this is still one of the game’s most influential and rapid guns, with a DPS of 200. 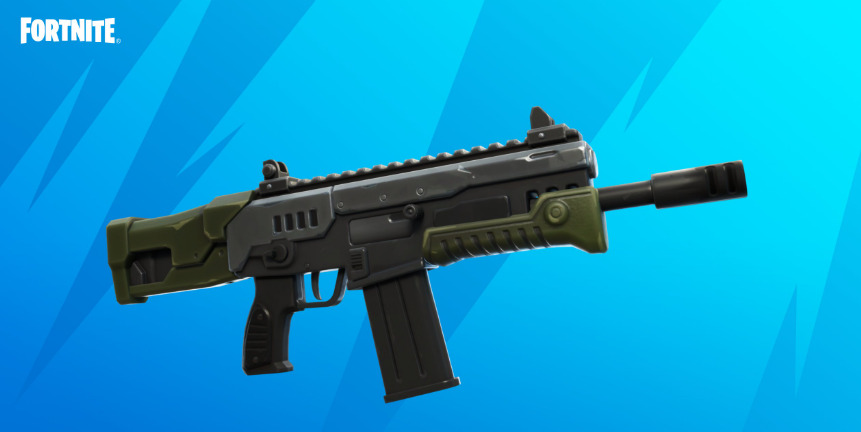 The renowned SCAR Assault Rifle is a fan favourite for a good reason; it is a versatile weapon that is effective both at medium and close ranges, thanks to its high level of accuracy and its massive 198 damage per shot. 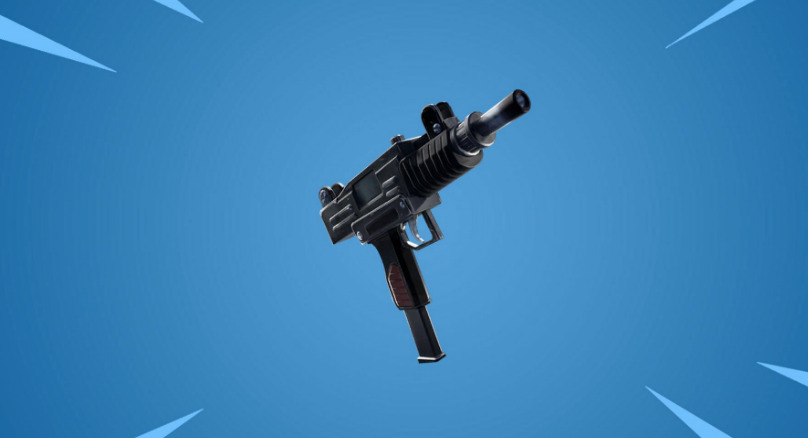 Finally, the famous Pistol is one of the most potent weaponry by DPS, but it requires a steady hand and excellent time to pull it off, which may come as a surprise to even the most devoted Fortnite fans. The legendary pistol deals 197 damage per second, 0.25 DPS less than the SCAR, although doing so requires absurd precision. 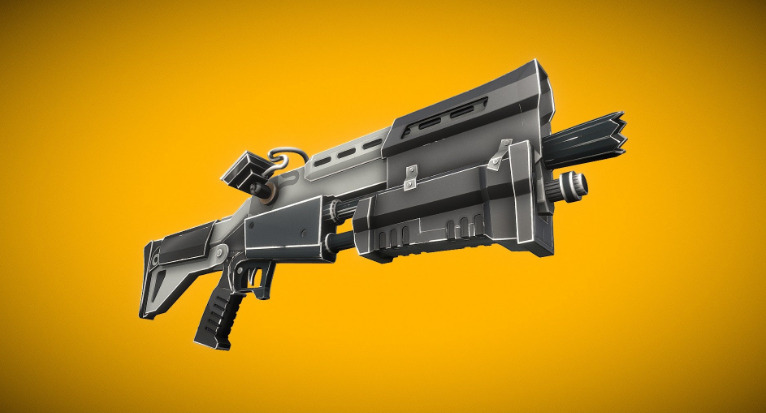 The Tactical shotgun is a must-have for any collection because it is so effective at short range. It’s not hard to track down, as you can find it in abundance wherever.

Since the traditional Pump Shotgun titles to the “Best Alternative” category, the Tactical Shotgun is the weapon of choice in this Chapter, and the new Charge Shotgun variant demands a long wind-up time.

The Tactical hasn’t altered much, and it still has a high firing rate and good initial damage. Because of this, you may easily challenge someone in close quarters by constructing, jumping, strafing, and zipping all over the place while spamming the trigger. 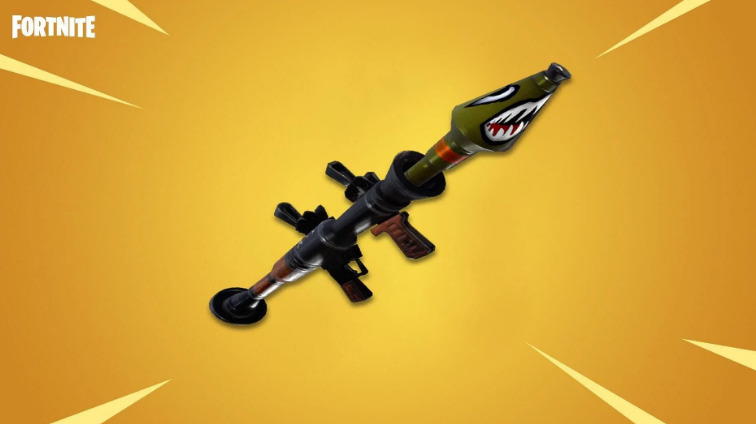 The Rocket Launcher, for all its explosive might, is best viewed as a tool. Although it may seem counterintuitive, it is less valuable when trying to kill an enemy and far more helpful when attempting to destroy forts or elements of the terrain.

You can’t use it to kill a whole squad with a single shot, but it’s excellent for clearing away buildings and another cover so that your adversaries have nowhere to hide.

Remember that rockets are hard to come by with this weapon. Therefore it’s in your best interest to acquire as many ammo crates as possible.